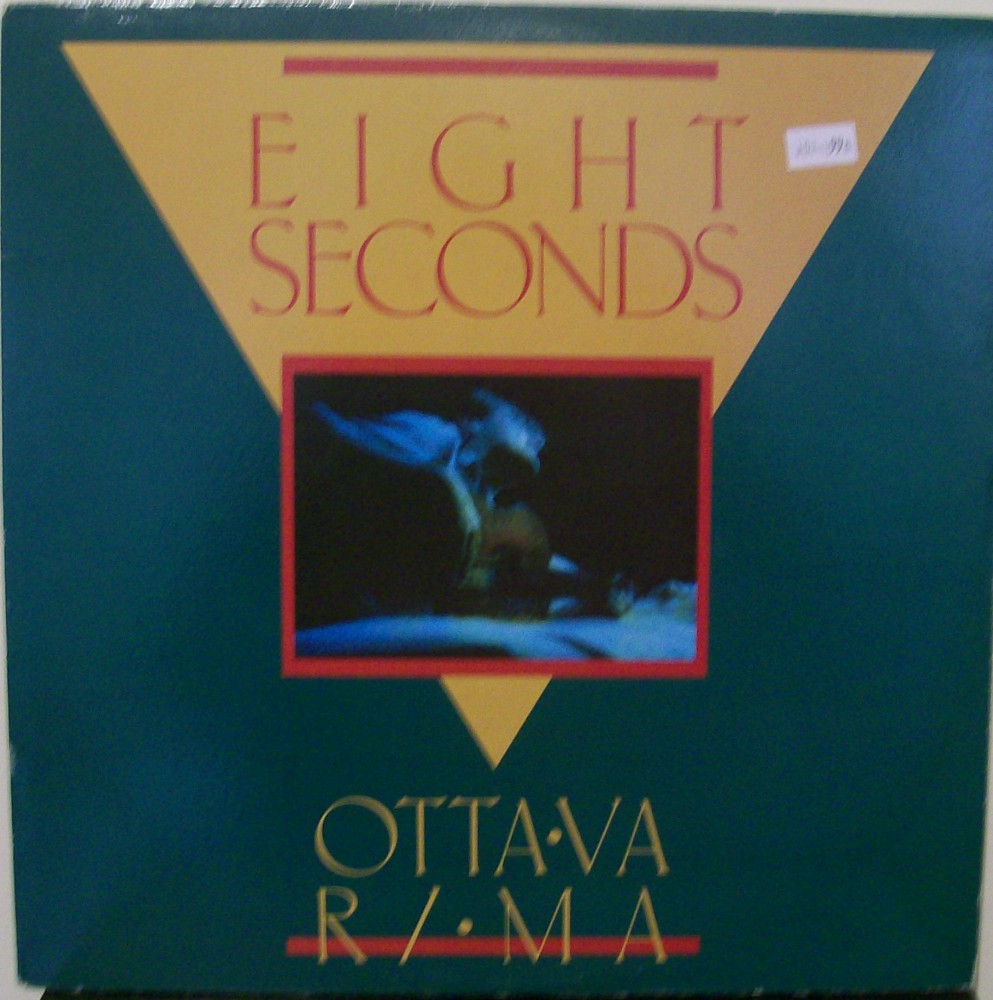 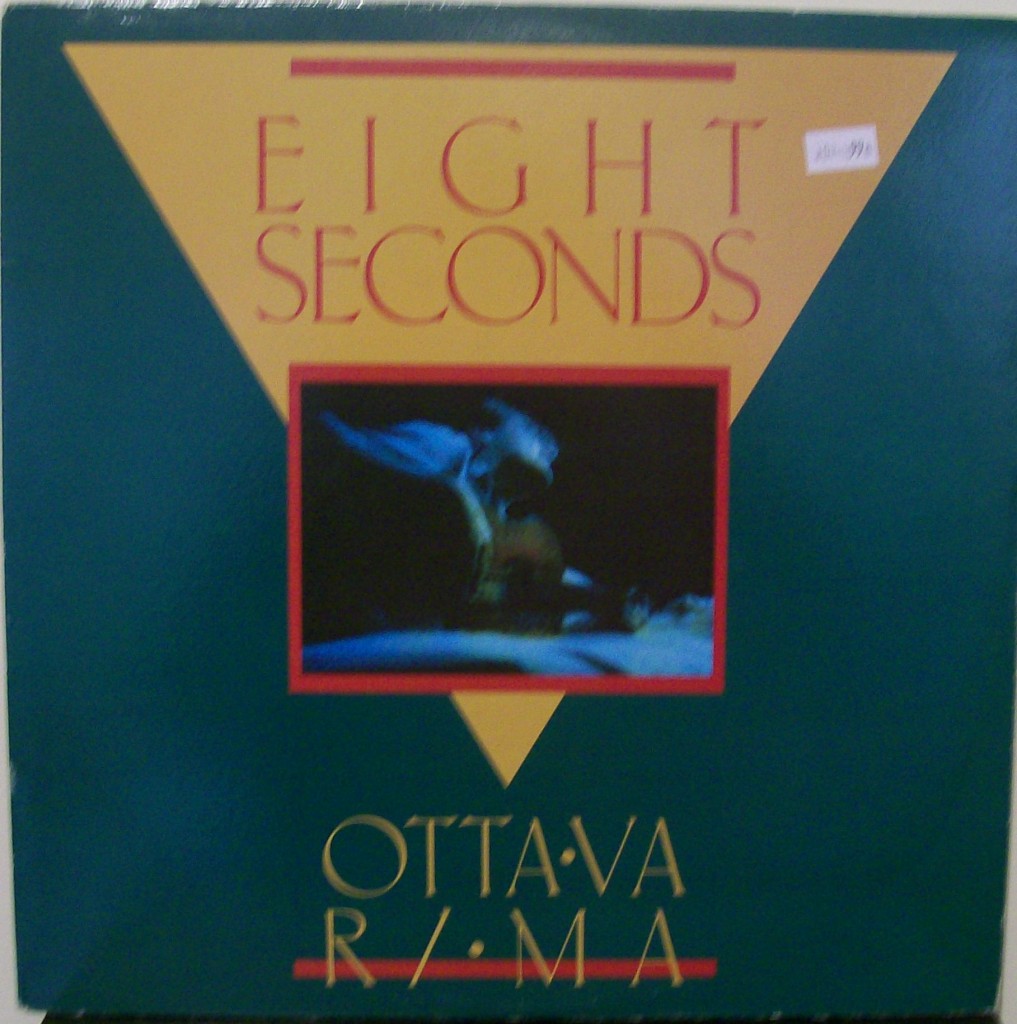 If you’re of a certain age, and remember  watching a lot of Muchmusic in the early 80s, you will remember Eight Seconds.

Two years after winning Chez FM’s ShareChez competition (1983), the band released this EP that I found, Ottava Rima (1985), the title being a nice tribute to their home town.

Their big album, 1986’s Almacantar (free downloads available here), had a couple of great hit songs, including my personal favourite, Kiss You When It’s Dangerous. They released two popular records in the late 80s, but drifted from view and the members all went on to other things. According to this site, Andres del Castillo now runs a multimedia company, Frank Levin runs a studio in Toronto, Scott Milks is working for the government and is still active in the Ottawa music scene, and Marc Parent is living in  Montreal, and is also actively involved  in music.

For an indie EP, the songs on this records are of a remarkable high quality. It was all recorded digitally in a studio in Lanark, Ontario, when the band were a trio consisting of Frank (keyboards), Andres (vocals, guitars), and Scott (drums). On the back cover, March Cesare and Marc Parent are credited as bass and guitar, but they don’t have their photos on here, so I assume that means they were considered as sidemen.

Progresso Expresso (click below to listen) is very danceable too, and sounds like the music Devo would be creating a half decade later (ie, their 1990 album smoothnoodlemaps has a very similar vibe). 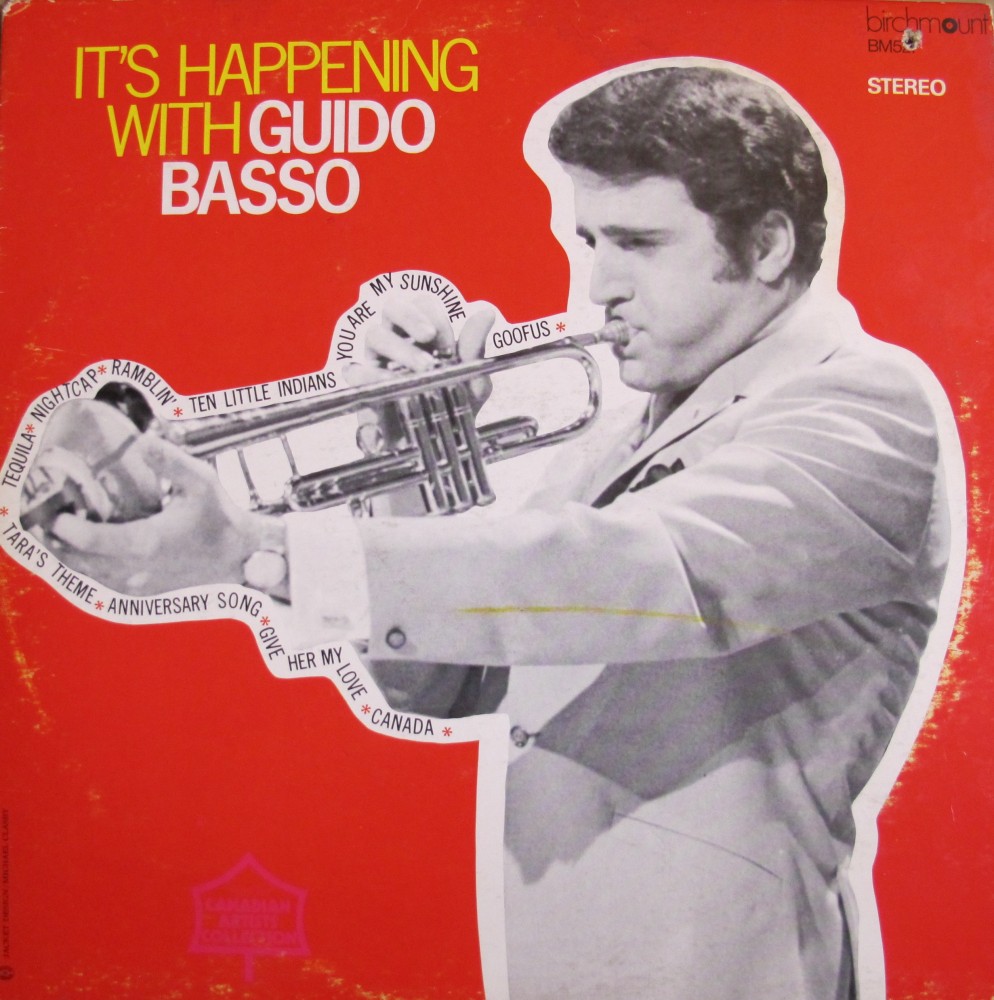 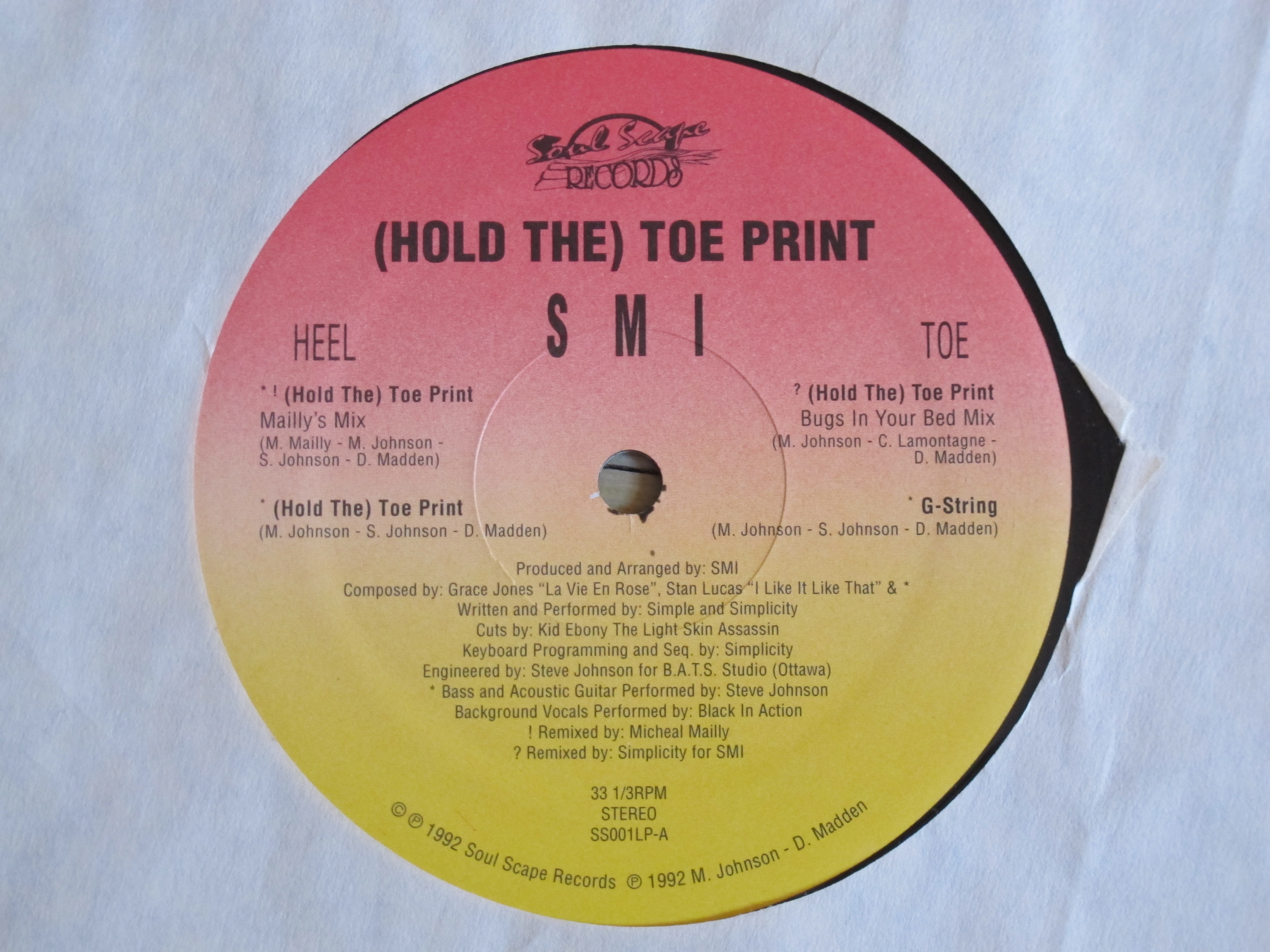