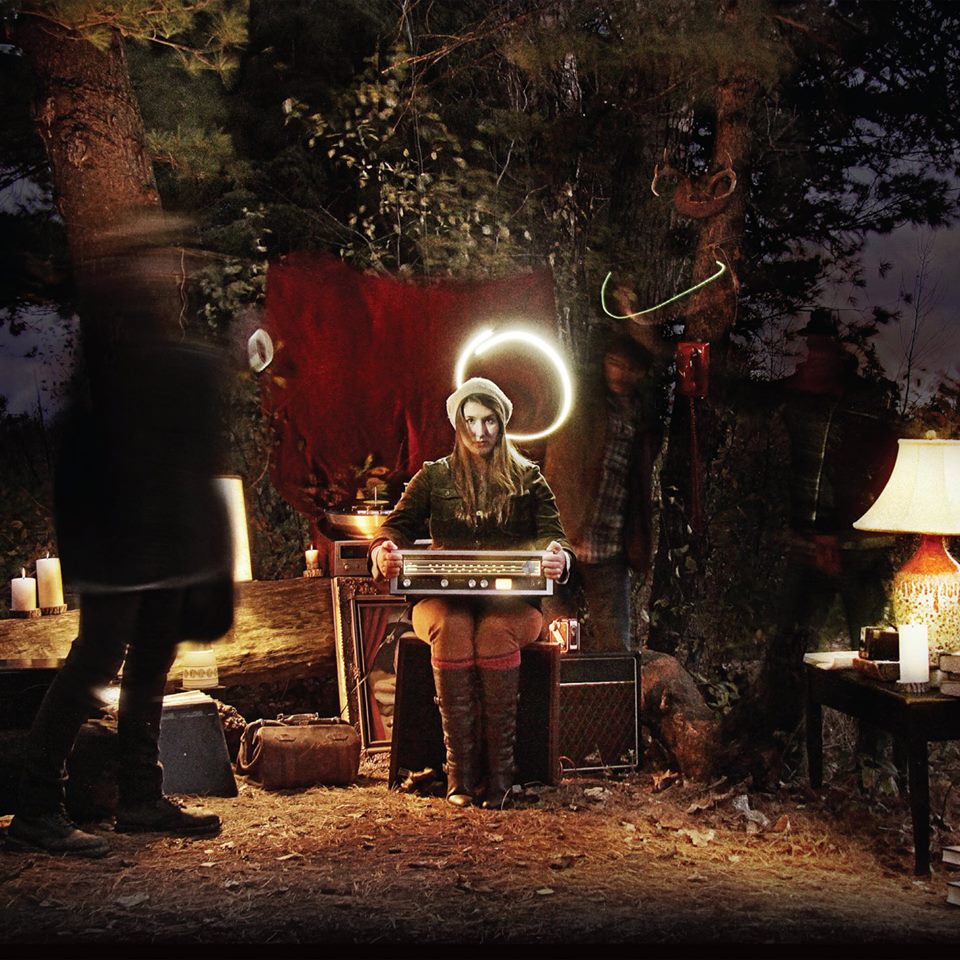 The first minute or so of “Silversprings”, the album opener, comes in with an energy and ferocity that forces you to sit back and listen. You can feel the momentum building but by end of the song, all 7 minutes of it, you’ve lost interest. The energy has died down and the momentum comes to a grinding halt.

At it’s core, this is the main weakness of Late Night Souls. It is not a bad album. There are quite a few quality songs (“The Bridge” and “Eternal” are good examples) and Still Winter Hills display that they are a band with significant talent.

The downfall comes in the repetitive nature of some songs and in their placement – each time the record gains steam, it is harnessed back by a song that drags on too long or two songs back to back that blend into each other and lose the listener.

Nonetheless, the record finishes strong. The last two songs shine: “The Vulture” is an energetic rock song that hints at the bands potential and “Longway” is a nice Neil Young’ish number that ends the album on a high note.

Still Winter Hills have a very good album in them but sadly this isn’t it. Every time Late Night Souls gains enough momentum to head in that direction, it is veered off track and gets stuck in neutral when it should be going full speed ahead. 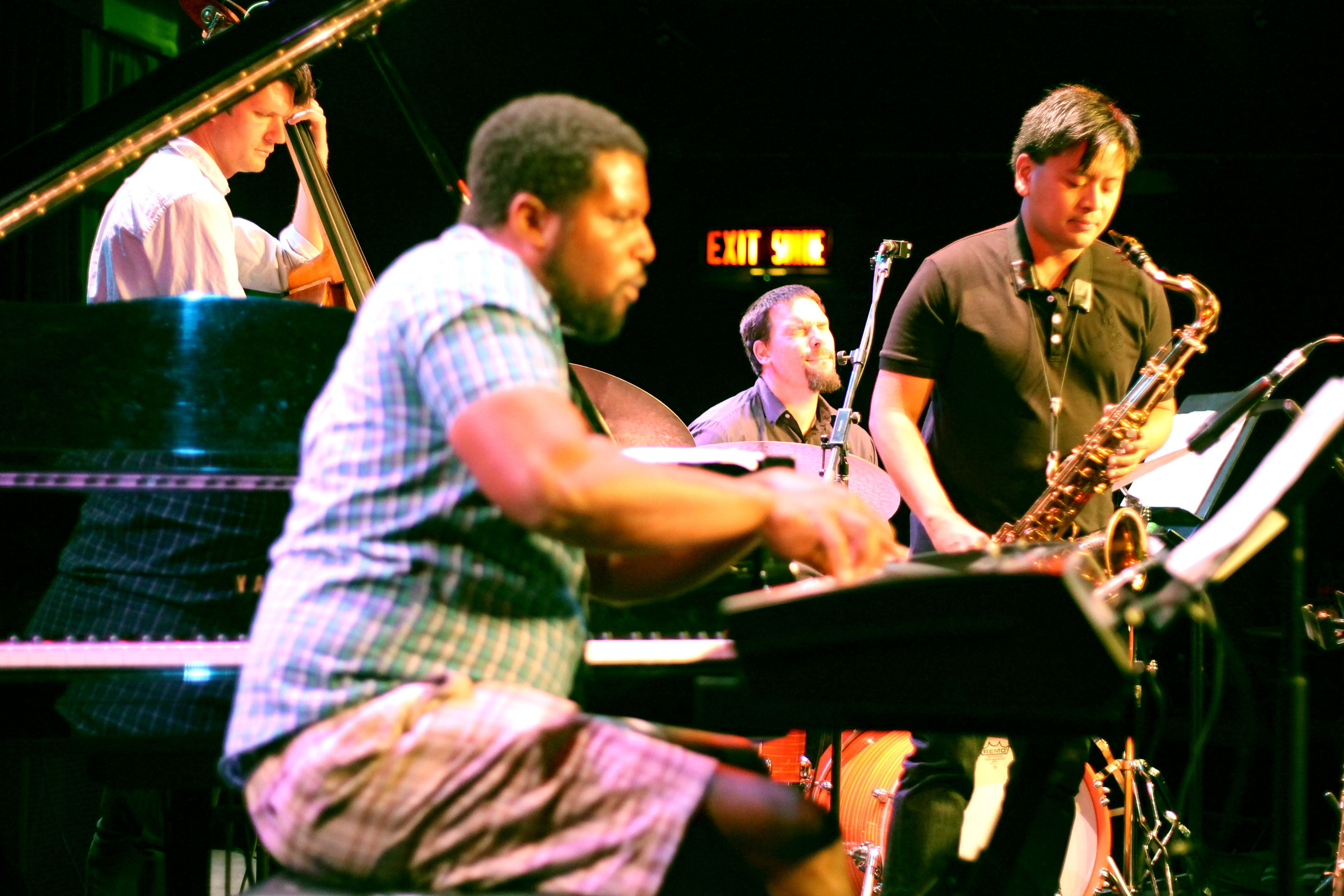 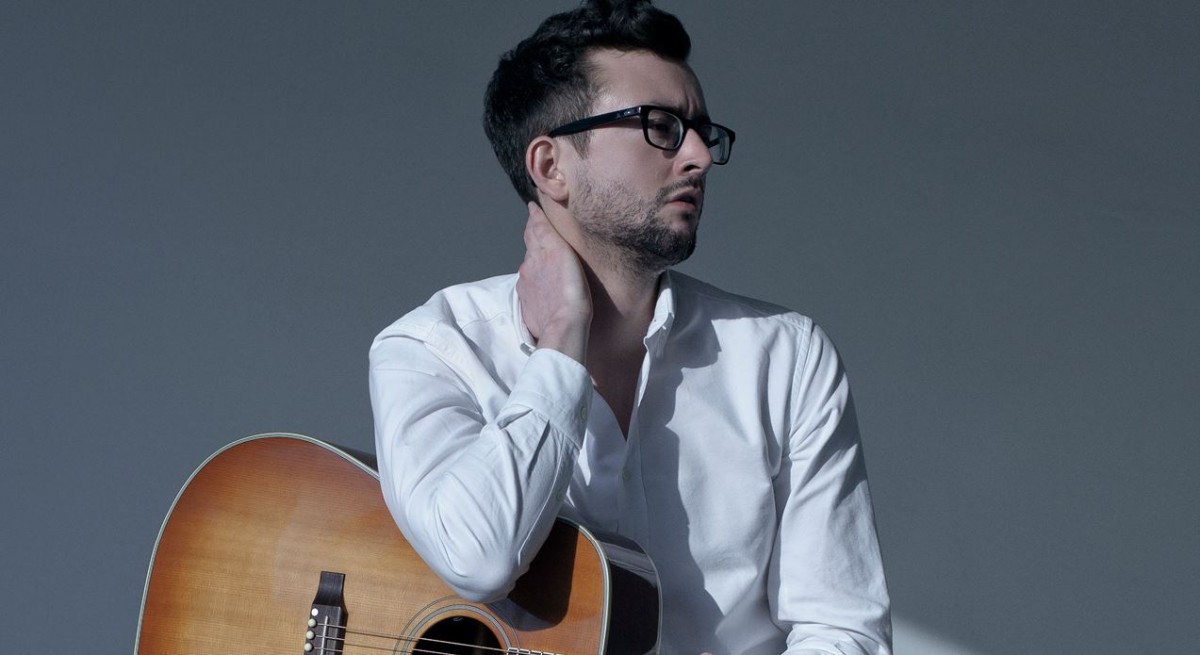