Gerry Griffin (to quote myself) has the kind of life story that would keep many Hollywood screenwriters quite busy for a long time. He has been playing in bands around Ottawa since the mid-1960s, and in that time has watched the scene change, moving from trend to trend. He hasn’t change much, really. He’s a bluesman, through and through.

In the late 1960s, he was in Cain (house band at Le Hibou). In the 1980s, he was in the Blue Angels, one of the regions most popular acts. He has a superb home studio in the Quebec countryside where he still writes and records some soul-shattering blues tunes.

And, the man has stories. In this episode of The Revue, you’ll hear all about his personal and musical history. And if you pay special attention, you’ll learn some life lessons not only from life on the musical road, but about what it’s like to be wrongly imprisoned in a North African prison.

Not for the faint of heart. Ladies and gentlemen, this is Gerry Griffin.

In this first segment, you can hear Gerry talk about Cain, Le Hibou, and name drop a lot of cool folks from the 1960s. Good times!

In part 2, we’ll hear about his 1980s band, The Blue Angels, his unique method of babysitting, and how his band helped two bars run our of beer. Seriously. They ran out of beer. You’ll also hear some details of his time in a North African prison.

It’s like life out here, but only through an amplifier. Love is more. Hate is more.

In part 3, we continue the jail theme, and lead into his song about addiction called Chasing The Dragon.

In part 4, you’ll hear about Gerry’s new album, The Passage of Time (released 2013), and how he recorded it. You’ll hear a pretty cool track from the new record called Eye of the Storm.

Because you can never get enough Gerry, here’s one more track from The Passage of Time. It’s called That’s What Friends Are For. 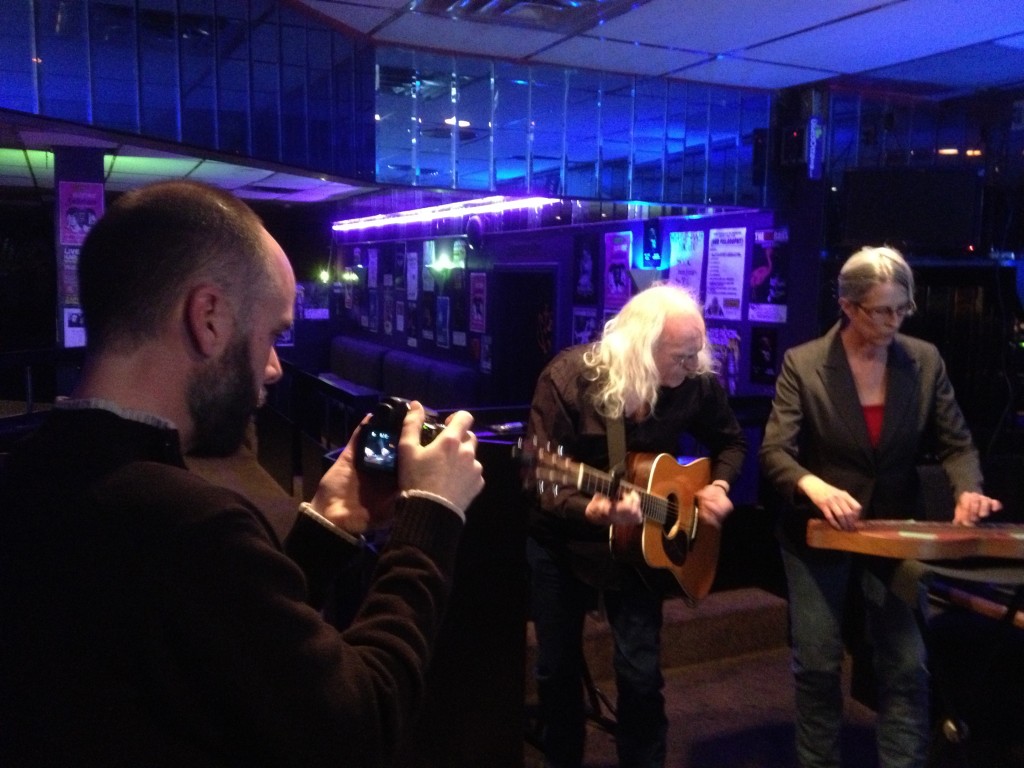 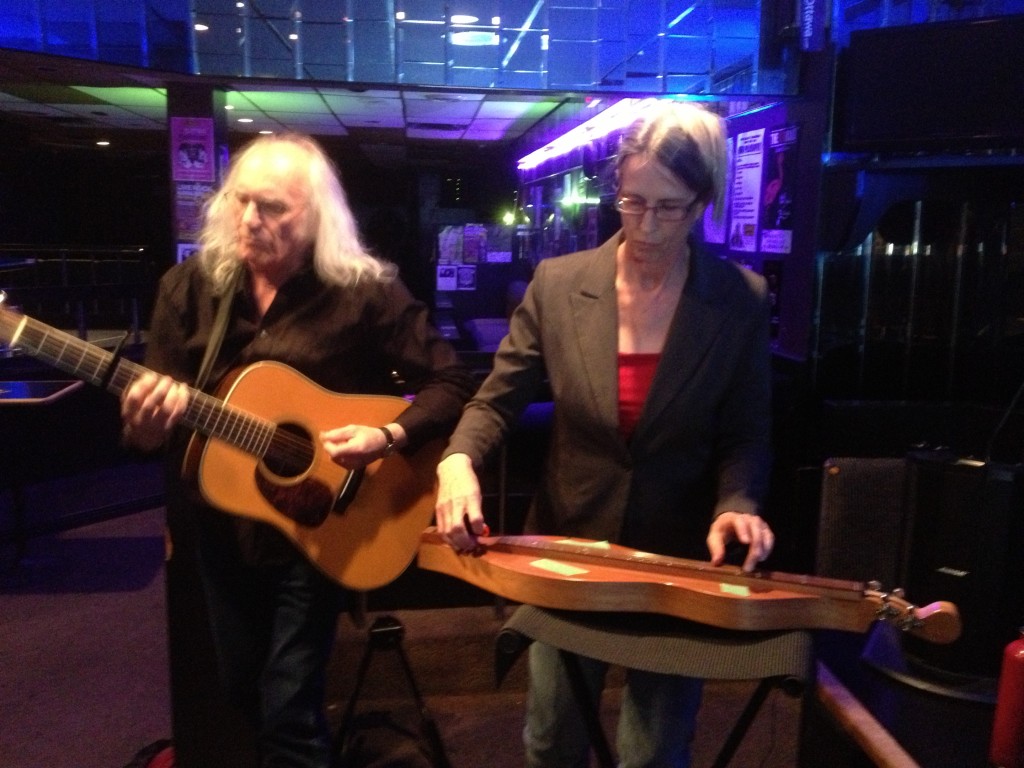