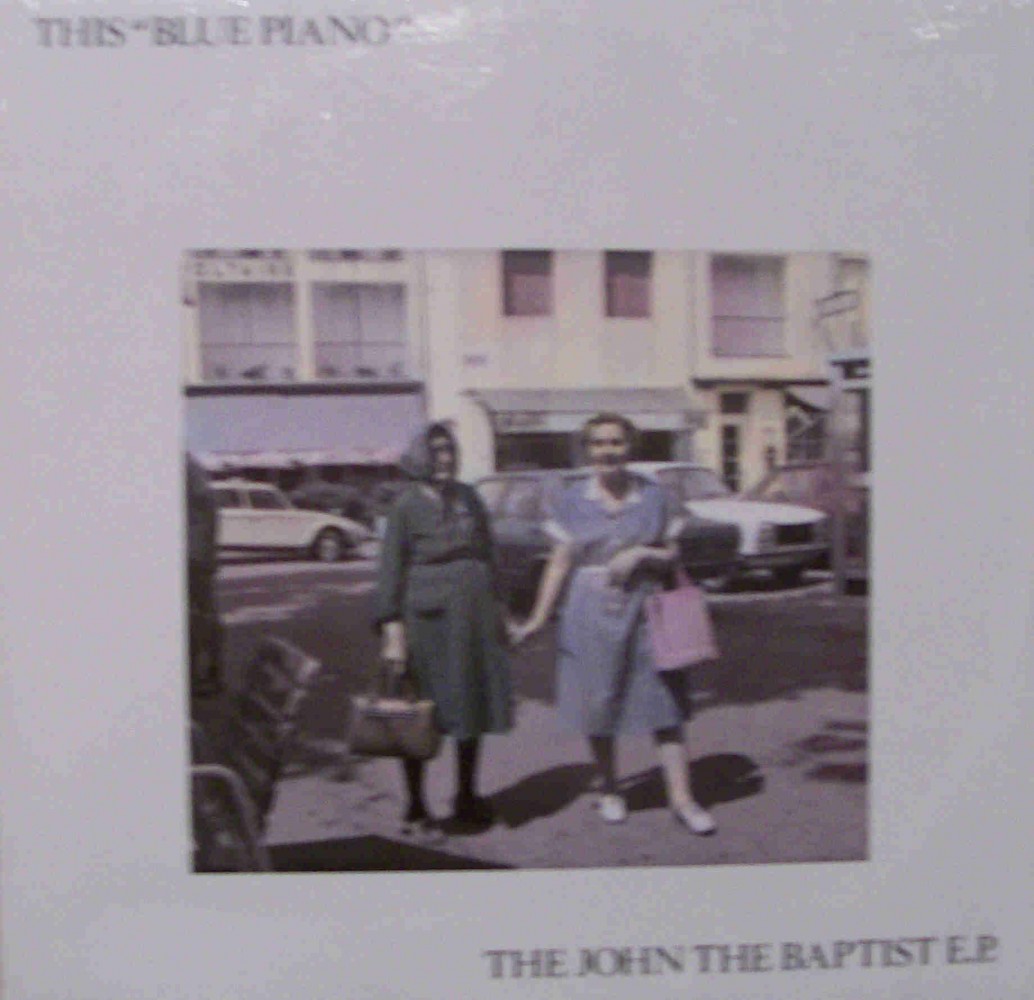 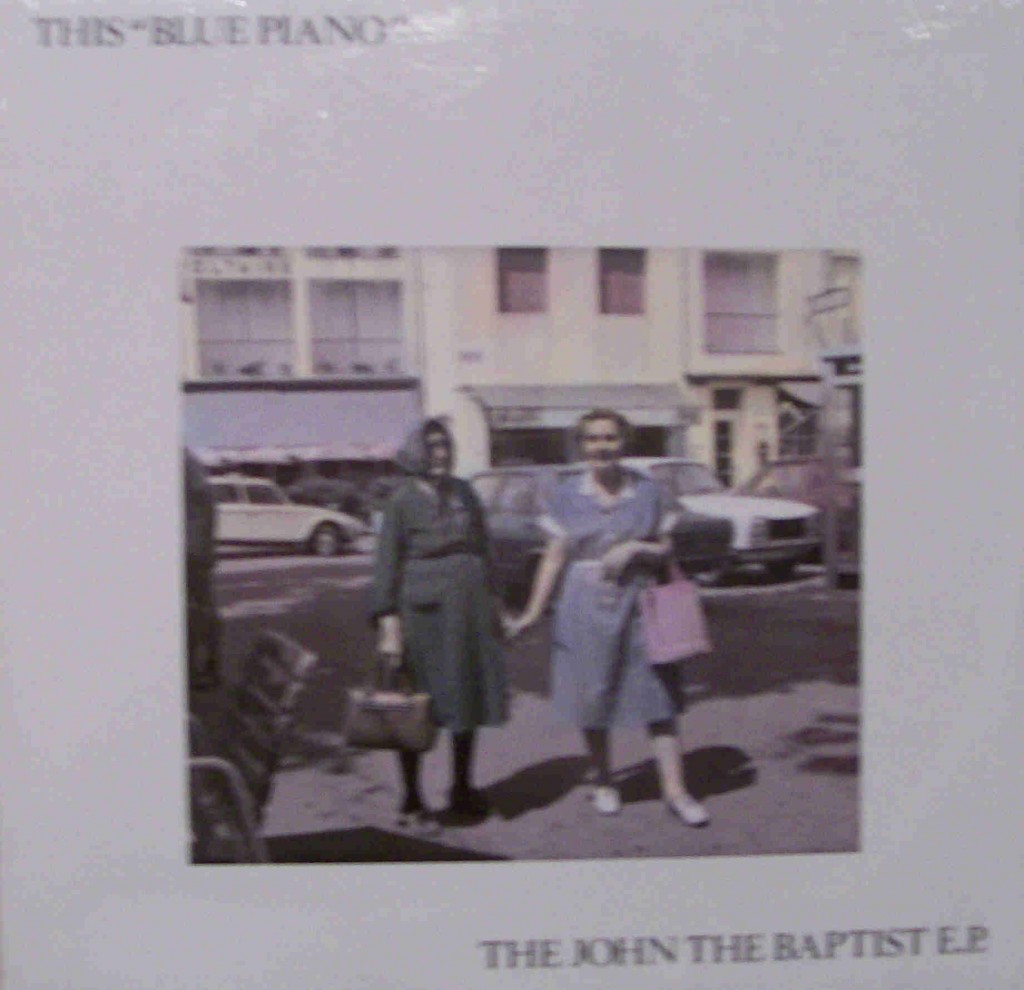 I love it when I find a record in amongst a pile of old crap, and not only is it cool…but it’s sealed in the original plastic.

This ‘Blue Piano’ were an indie trio in the early 80s, from the West Island of Montreal. They loved their neighborhood sooo much, that they named their own record label “Waste Island Records.” Clever, no?

The band was made up of Colin Cahill (drums), Ken Ashdown (bass), and Stephen Lamont (guitar, vocals), and they recorded this album in January 1984 in Montreal.

This ‘Blue Piano’ reminds me of My Dad Is Dead, it’s very simple lo-fi rock with from some very arty kids who sound like they were ready to bust out of their home suburb and rock the world. I’m not sure how much they travelled, or how far they went, but they have some fans somewhere. A couple of their albums are still available on CD from Cemental Health Records . This EP, however, does not seem to be available anywhere.

Since this album was still sealed in its original shrinkwrap, the 25-year-old vinyl is pristine. Here’s a cool one called Grounds Gone. 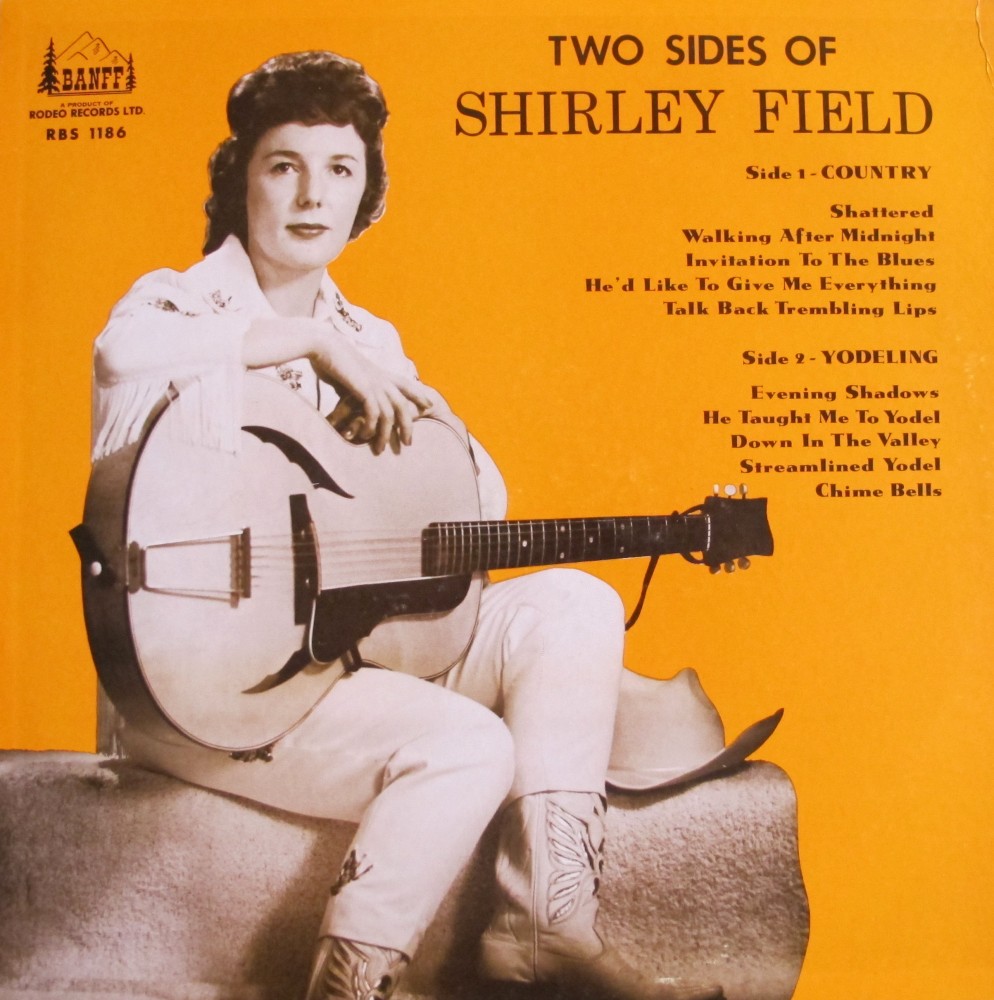 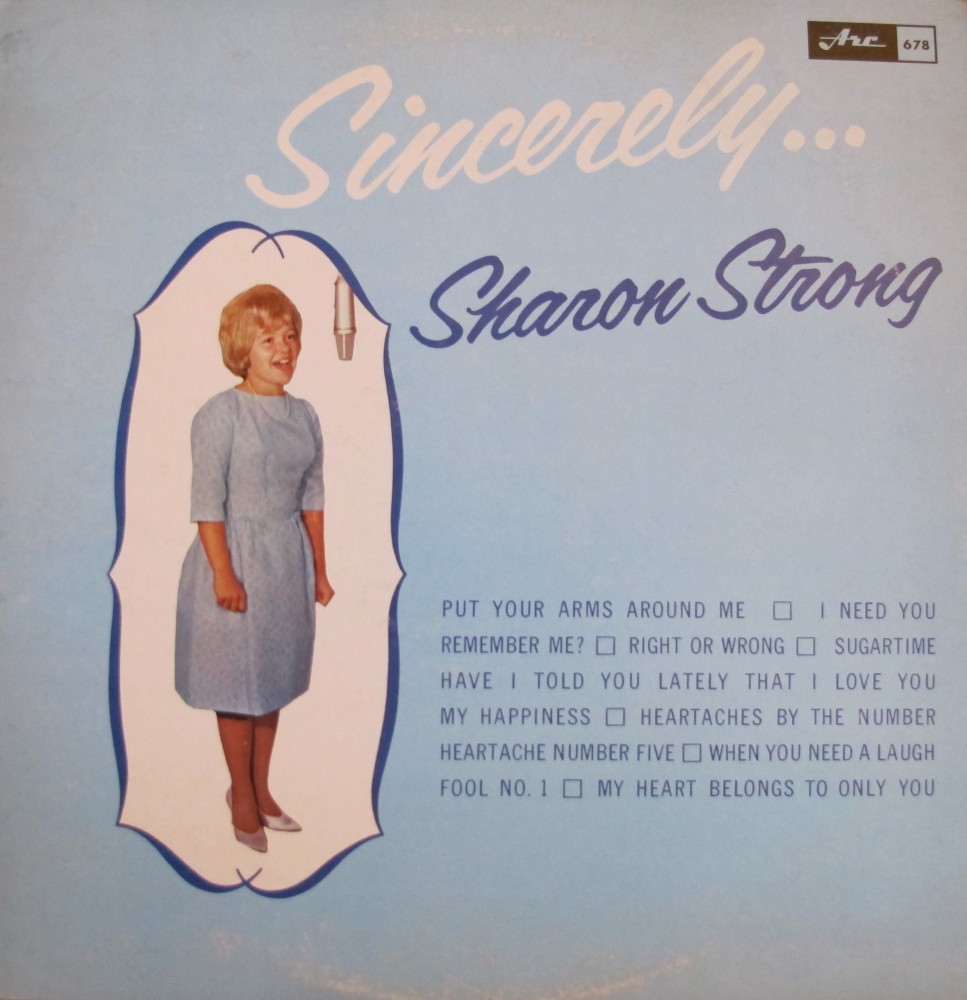