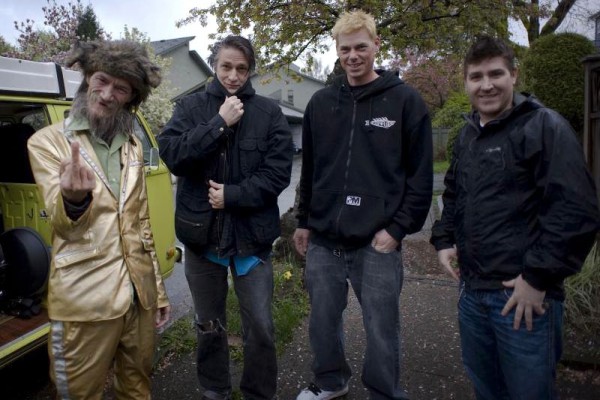 Nope, I didn’t expect this. Few did, I suspect. The recent re-emergence of Mr. Chi Pig and his SNFU brethren has been as much celebrated as it was considered an impossibility. The band, the fans, the labels, pretty much everyone considered SNFU gone.

The recent tribulations of Chi himself were the main contributing factor in this. For the best part of a decade, he’s been off-grid, homeless, a drug addict, and nearly died from pneumonia. It seems that few expected him to get cleaned up, sorted out, and back in studio and on stage. But here he is, ladies and gentlemen. Dood is back, and in great inspirational form.

Their most recent album (Never Trouble Trouble Until Trouble Troubles You) was just released and the band will roll into Ottawa on October 10 at Maverick’s. Go see the freakin’ show. 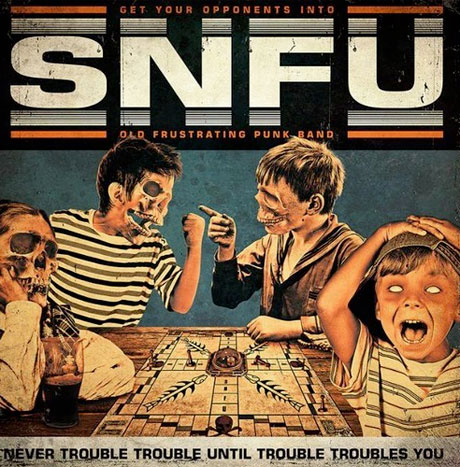 But, the big question really is: Is The Record Any Good? The answer is a loud and proud YES(*). Note the asterisk. This is not the same band that you remember from 20 years back. Chi is not the energetic screecher that he was in the 80s/90s. The band is tight as hell, and the record SOUNDS like SNFU musically, but the vocals are nowhere near the frenzied bellow that you heard in the past. Chi has a voice, but it’s much quieter now, a bit more subtle. The backing vocals carry some of the weight, but make no mistake, he can’t belt it out like he used to.

Is this a bad thing? No, not really. The record is strong not just because of the superior playing, but because of what Chi can still bring to the mix. It’s the same wit, the same hilariously silly stuff…and something new. There are lyrics on this album that show a bonafide wisdom, loaded with lessons from his own difficult life.

Look, I’m no spring chicken myself. I’m 40 and my knees hurt all the time. Chi is 53 and a recovering addict, let’s cut some slack where slack is due. The guy’s still in the game lyrically, and I have to admit that one song in particular hit me like a ton of bricks. The beginning lyrics to Ashes:

“For 15 billion years, I was dead.
Took a break to create,
And soon enough, I’ll be back in bed.”

Mr. Chi Pig, legend of the Canadian punk scene, paints a picture with this song that is bleak and hopeful all at once. It’s something any of us old 40+ punk rock farts can relate to. He has realized that life is short, and that we should enjoy it. Maybe that won’t hit you the same way it hit me, but it’s enough to see that in spite of his difficulties, Mr. Chi Pig is still very much an inspired writer and performer. The flesh may be a bit weaker, but his mind is sharp. Check out the Maverick’s gig. 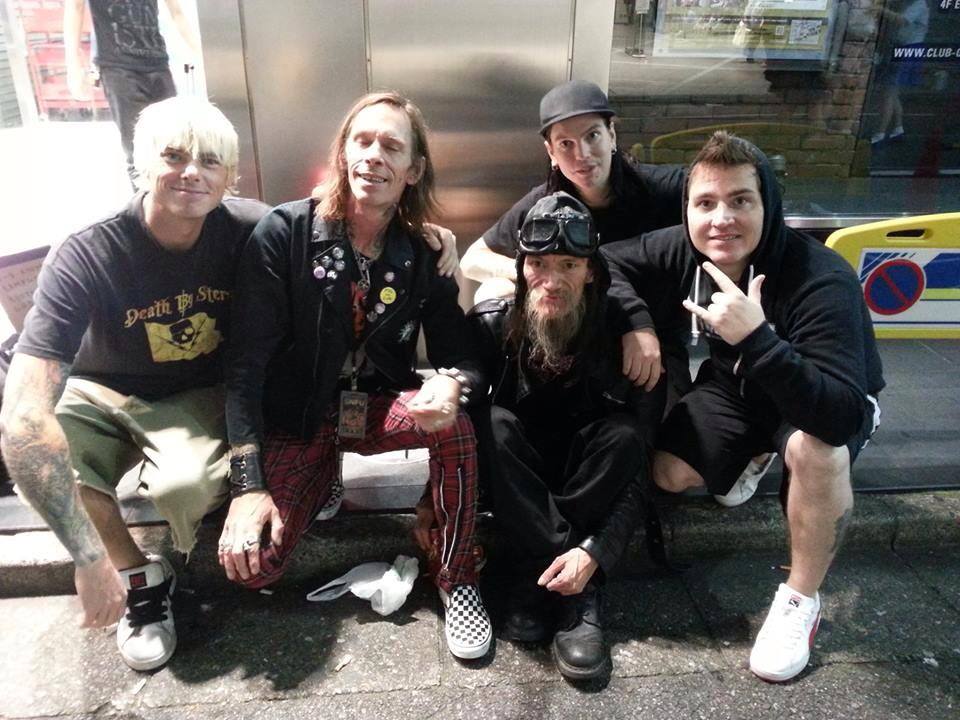 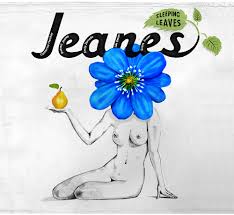 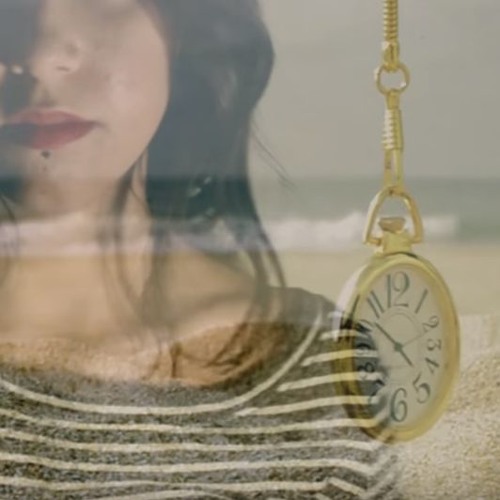 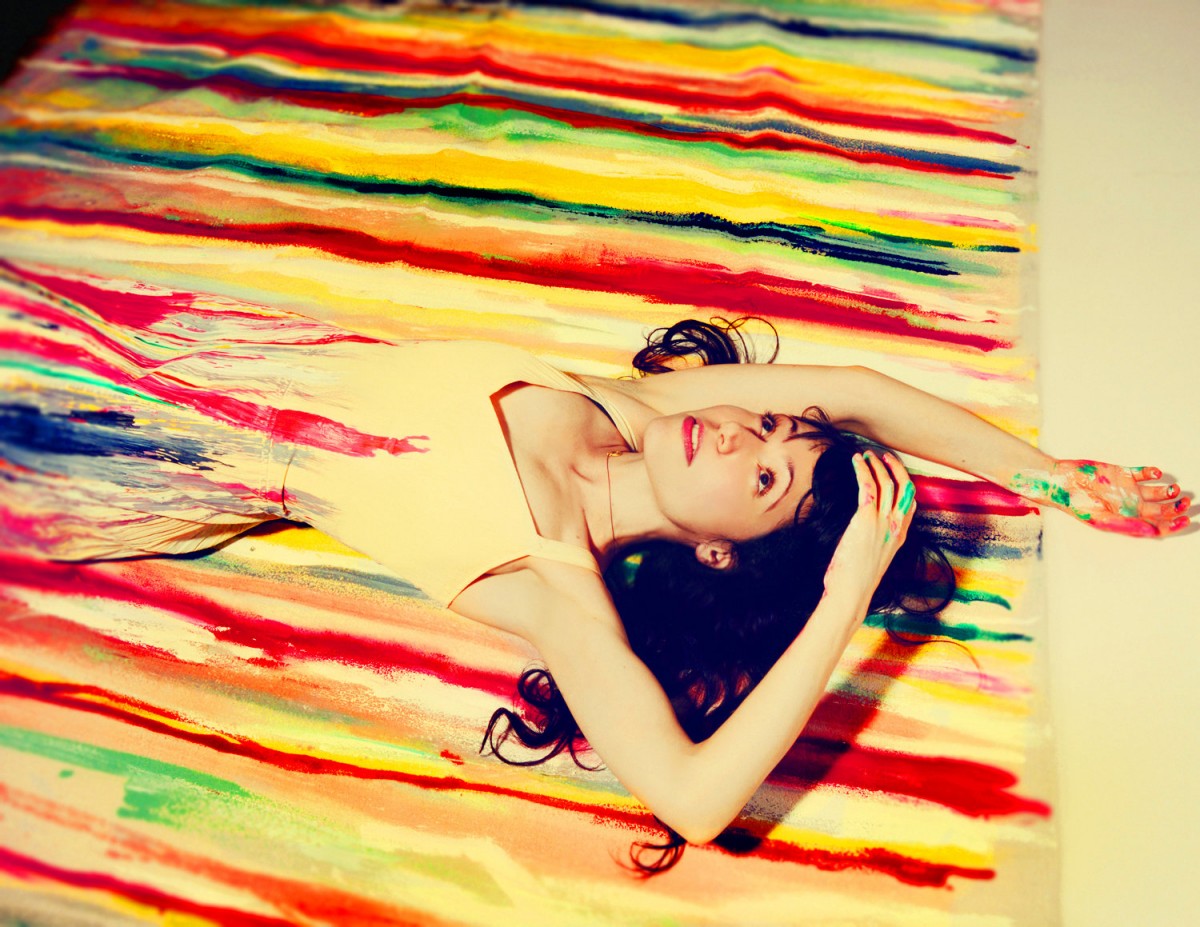