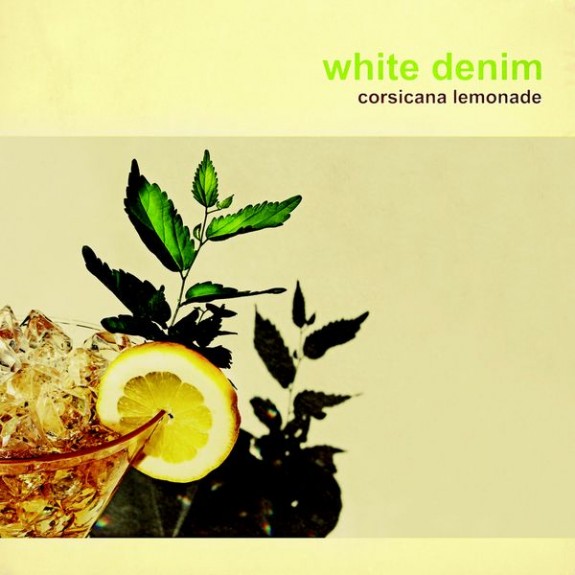 To welcome you back to work on Tuesday after a long weekend, here’s another group of five artists for you to enjoy.

Two years ago, indie rockers, White Denim, released its terrific fourth album, D, which was critically acclaimed (FWIW it was in my top-10 for 2011) and helped raise the popularity of the Austin, Texas band.  They’ve toured with Wilco and are currently touring with Aussie indie band, Tame Impala.  Their retro, psychedelic sound is infectious and stunning, both on record and live.  And while their fanbase is increasing, they still remain relatively unknown outside of mainstream media.  As such, my friend, Matt, in Oregon has made it his mission to promote White Denim’s next album, and I’m helping his cause.  On October 29, White Denim will release its fifth LP, Corsicana Lemonade, and you can pre-order the album on iTunes, Amazon, or on their website, which has a variety of packages to offer. Here’s their website: http://hellomerch.com/collections/white-denim

While you wait for the official release, here’s a single from the upcoming album, “Pretty Green“.

Last Thursday, Rich featured three fantastic women-fronted bands.  Another emerging female singer-songwriter is 22-year old Maryam Qudus, who goes by the name of DOE EYE.  You may have heard her music or seen one of her videos on MTV earlier on the year, as her second EP, Hotel Fire, received some mainstream airplay.  The San Francisco native’s music can be dark at times, melodic other times, and simply mesmerizing.   She is in midst of recording her first full-length album, which is expected to be released early in 2014.  To whet your appetites, first is ““I Hate You”“.

The second is the PJ Harvey-esque, “Hotel Fire“.

You can buy her first two EPs here: http://doeeye.bandcamp.com/

Brooklyn, indie rockers Crystal Stilts released their third LP on September 17, Nature Noir, sticking to their familiar formula of lo-fi, psychedelic rock with reverb.  However, it’s a more toned down album compared to their 2011 album, but enjoyable nonetheless.  They are currently touring with Zachary Cale (see interview with Cale here: https://therevue.ca/2013/10/03_zachary_cale/), and you can find tour dates on their website: http://www.crystalstilts.com

From their latest album, here’s “Star Crawl”, a moody, lo-fi song that exemplifies the entire album.

Originally from Austin, Brooklyn-based John Pena started his solo project, Heavenly Beat, two years ago.  Formerly with Beach Fossils, Pena has focused on producing smile-inducing, synth-pop music.  He originally released two singles in 2011 before releasing his excellent first LP, Talent, last year.  On October 15, he’ll launch his second studio album, Prominence, that builds on his initial effort, retaining the dreamy quality but adding more more dance-oriented beats and groove laden.  It’s not club music, but the album may have you dancing around the house from time-to-time.

And finally, Vancouver indie band Louder than Love shared with me their music on Twitter.  Like many bands, it’s difficult to categorize them.  Some of their songs have similarities to rock bands like Theory of the Deadman.  Others are more of a pop-rock sound like Young the Giant.  They have also recorded folk-rock music similar to The Sam Roberts Band.

It’s been a couple of years since they have produced an album, but they are in the process of writing new material.  In the meantime, you can enjoy the two EPs they released in 2010 and 2011. And if you like what you hear, check out their website (http://www.louderthanlovemusic.com/) or purchase their material on bandcamp (http://louderthanlove.bandcamp.com/). 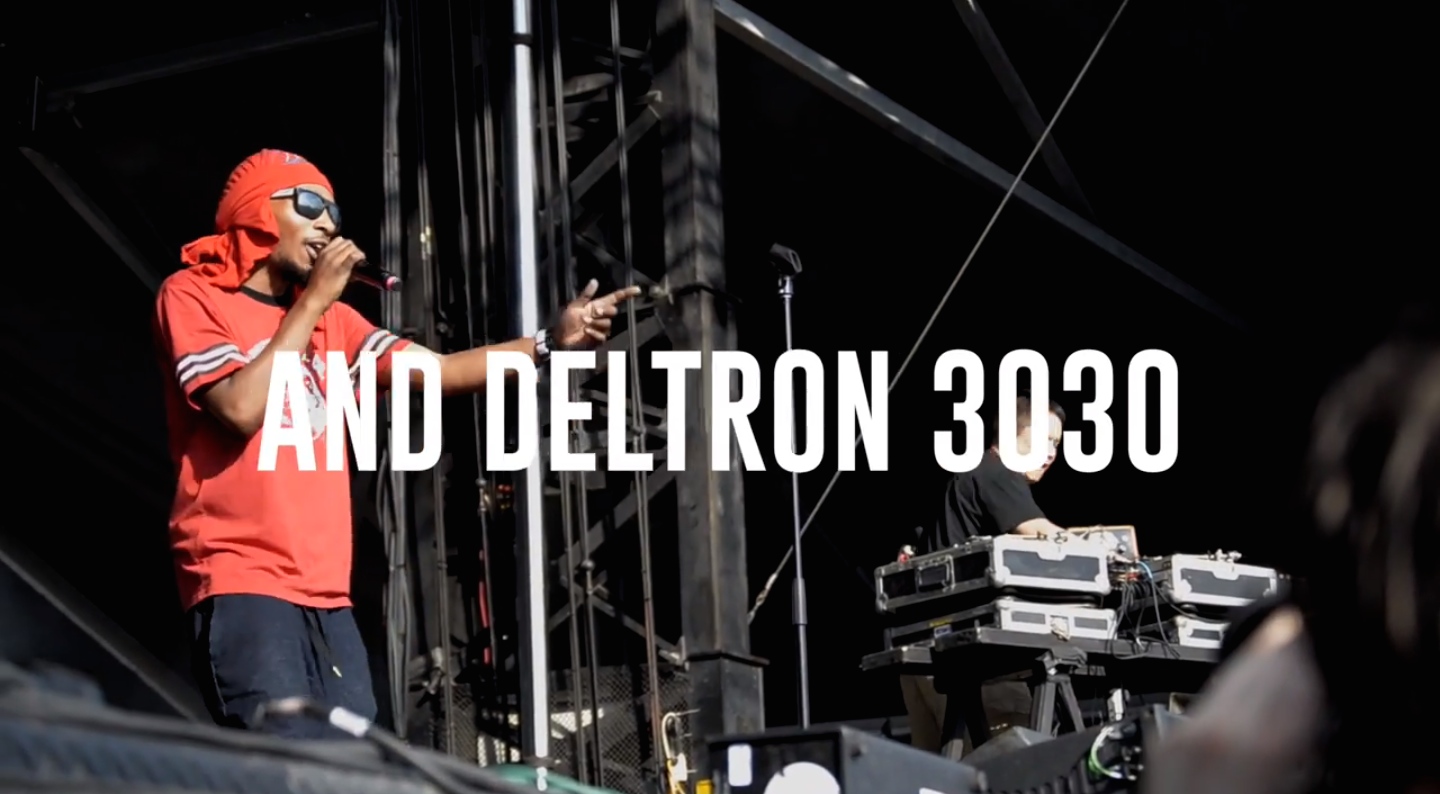