Cover of Fain by Wolf People

Hello everyone, and thank you all so much for all the positive comments about last week’s Mundo Musique. This week I take a look at three great, but very different bands/artists, and a quick look at the newly-released Fela Kuti tribute.

This past weekend, I was lucky enough to catch one of Wolf People’s first-ever shows in North America.  The UK prog-rockers released their latest album, Fain, in April on Jagjaguwar. The sound that results from the combination of singer and guitarist Jack Sharp, guitarist Joe Hollick, bassist Dan Davies, and drummer Tom Watt reminds me of some great rock bands from the 1960’s and 1970’s, specifically Jethro Tull and Cream.  Their songs feature brilliant and intricate guitar work from Hollick and Sharp, often with extended and interweaving solos that can be bluesy, psychedelic, folky, or even metal. Wolf People’s unique blend of styles make them one of the most interesting bands out there right now. They are currently on tour in North America with labelmates Unknown Mortal Orchestra.

Here is “All Returns” from Fain

Dean Wareham has been releasing music for over a quarter-century with a number of bands. The New York based Wareham is known for his work in Galaxie 500, Luna, and Dean & Britta.  This week, Wareham released his first ever solo effort,  Emancipated Hearts.  The six track mini-album sounds like what those familiar with Galaxie 500 would expect from a Dean Wareham record. For those unfamiliar with Galaxie 500 and other Wareham projects, you may enjoy the slow paced music with simple, atmospheric instrumentation that brings The Velvet Underground or Yo La Tengo to mind.

Mascott is the project of singer-songwriter Kendall Jane Meade. The New York based indie-pop band released their latest four-song EP Cost/Amount in September.  Cost/Amount contains folky guitar and piano pop songs with confessional lyrics that remind me of a modern take on singer-songwriters from the 70’s and 80’s, most notably Aimee Mann. The final track on the EP is a beautiful, mostly acoustic cover of 1979 hit “They Don’t Know” by Kirsty MacColl. If you dig Cost/Amount as much as I do, I highly recommend digging into Mascott’s discography. Besides the new EP, Meade has released three LP’s, and released various EP’s and singles under the Mascott name, and has also worked with Sparklehorse, Helium, and released an album with Anders Parker in February.

Here is the title track off of Cost/Amount

Red Hot, an organization dedicated to fighting AIDS, released a tribute album for Afrobeat legend Fela Kuti last week.  The all-star tribute record has some incredible guests on it, including My Morning Jacket, ?uestlove of The Roots, Brittany Howard of Alabama Shakes, Angelique Kidjo, tUnE-yArDs, members of TV on The Radio, rapper Baloji, among many others.  One of the many great tracks on this compilation is My Morning Jacket, Brittany Howard and Merrill Garbus of tUnE-yArDs’ take on “Trouble Sleep Yanga Wake Am”. Their version of this classic Fela Kuti track has that signature My Morning Jacket sound that would fit right in on any Jacket record, but still manages to be faithful to the original. You can buy the record on iTunes by clicking here. 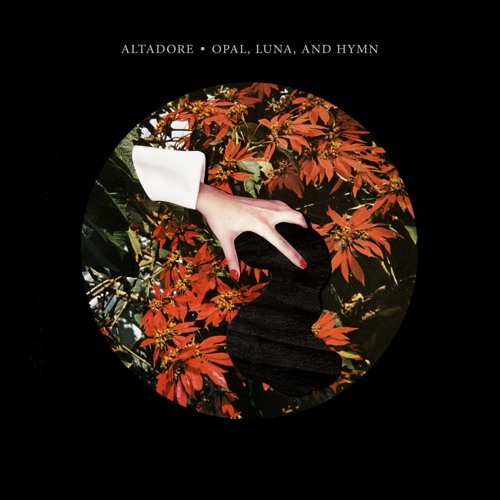 All In A Day: CBC Searchlight Ottawa 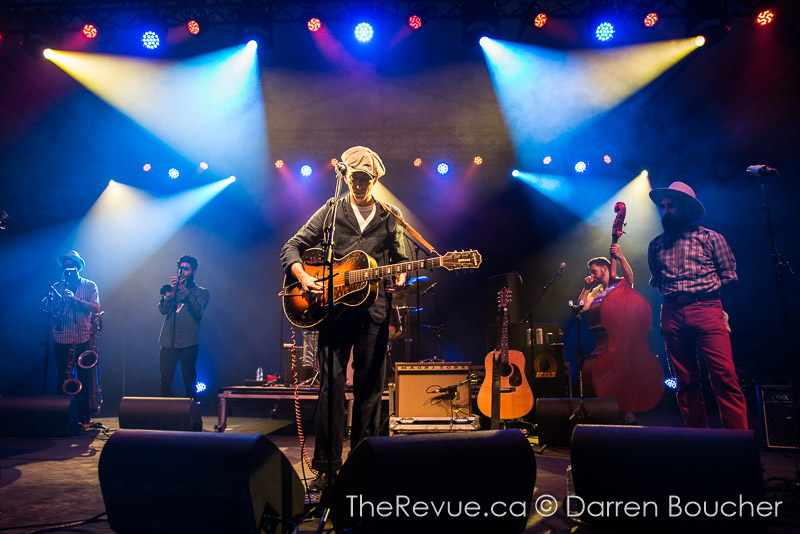 RBC Bluesfest 2017 – First Half in Photos