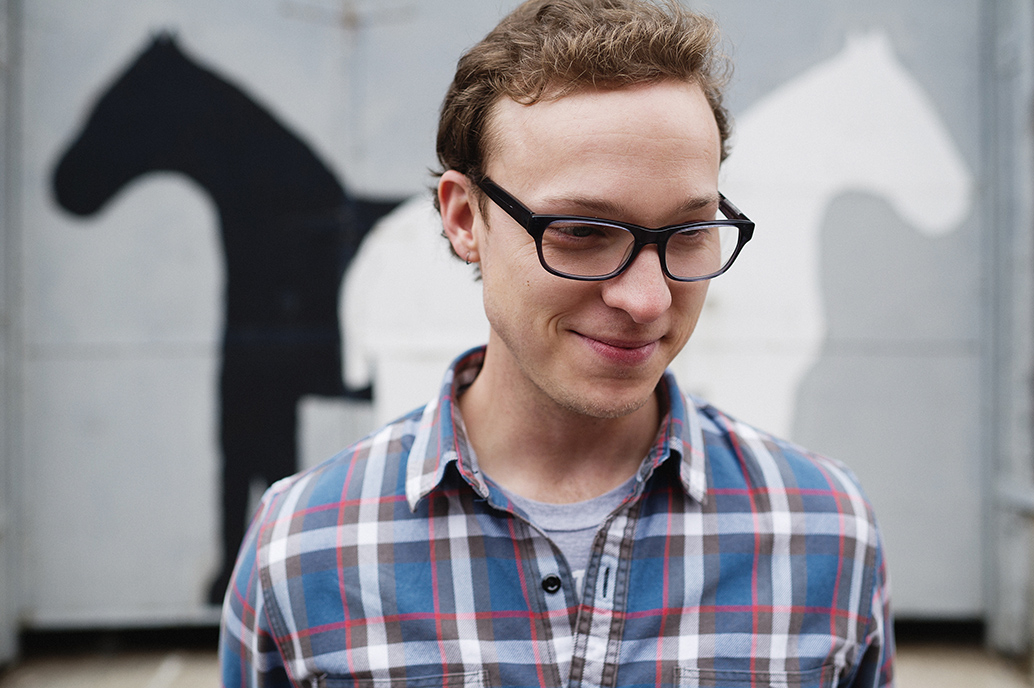 In Monday’s Mundo Musique, Ben wrote about some amazing head banging music.  I figured I should slow it down a little bit!  This week I take a look at Ben Sollee, a cellist from Kentucky, Julia Holter, an incredibly multi-talented musician from California, the dreamy Natureboy from New York, and New Jersey’s Nicole Atkins.

Over the last few years, few artists have had the kind of impact on me that Kentucky’s Ben Sollee has.  Sollee’s heartfelt lyrics and cello playing combine to create a really special and genuine sound.  In September, Sollee released a free compilation of covers called The Hollow Sessions. Ben Sollee pays tribute to some of the artists and songs that inspired him to become the musician he is today.  This album contains covers of songs originally by Otis Redding, Paul Simon, Tom Waits, and The Zombies.  The compilation will be available for purchase on vinyl on December 1st. You can download The Hollow Sessions by visiting this link. Feel free to leave him a tip if you enjoy it!

When not covering other artists, lyrically, Sollee is not one to shy away from social and environmental issues.  He worked with Daniel Martin Moore in 2010 and the two released Dear Companion to help raise money and awareness against mountaintop removal coal mining in Kentucky.  Sollee just wrapped up his latest “Ditch The Van” tour where instead of a van, Ben and his band bike from show to show.

I’m going to give you guys a little extra this week. Here’s “Unfinished” off of his 2012 album, Half Made Man:

Los Angeles based singer-songwriter, multi-instrumentalist, and composer Julia Holter released her third album, Loud City Song in August.  Loud City Song is a beautiful and surreal record. Holter’s voice blends well with the orchestration of the strings, wind instruments, and percussion backing her.  It is easy to get lost in Loud City Song. When I saw her perform a few weeks ago in Brooklyn, at some point during the show I felt like I had been transported elsewhere.  Every once in a while I would snap out of it, but be dragged back in by the music, it was a beautiful experience.  If you dig  Joanna Newsom or Julianna Barwick, check out Julia Holter, you will not be disappointed.

Here is “In the Green Wild” off of Loud City Song

In July, Natureboy, the project of Sara Kermanshahi, released its latest album The Sweep.  The Sweep is a very dreamy record, in the vein of Beach House. The album really shines in its mixing, with Kermanshahi’s distinctive vocals blending in with acoustic and electric guitars, pedal steel, percussion, keyboards and Omnichord to create that dreamy, hypnotic sound.  Kermanshahi’s layered guitar parts and harmonies are intricate and gorgeous, especially on “Lexies”, one of the three songs on The Sweep in which she recruited Sharon Van Etten to supply backup vocals. “Head To Toe” has an entrancing guitar loop that just hooks the listener and gently holds onto them while the vocals may encourage them to float away. The Sweep has been one of the most pleasant surprises of 2013, and all ten tracks are definitely worth a listen.

Here is “Lexies” off of The Sweep

The New Jersey based Nicole Atkins is one of my favorite singers. Her last two records, Neptune City and Mondo Amore showcase her unbelievably powerful voice and also her prowess as a songwriter. This year, Atkins recorded a new album, Slow Phaser, which is due to be released February 4th, 2014.  This will be her first release on her own Oh’ Mercy! Records! label, and she needs some help funding the release.  If you’re interested, Check out her PledgeMusic page here and you can get yourself a cool prize for contributing, including a download of Slow Phaser, some of Atkins’ unique artwork, or even a private live acoustic show!

If you haven’t heard Nicole Atkins, check out “Vultures” off her 2011 record Mondo Amore below! 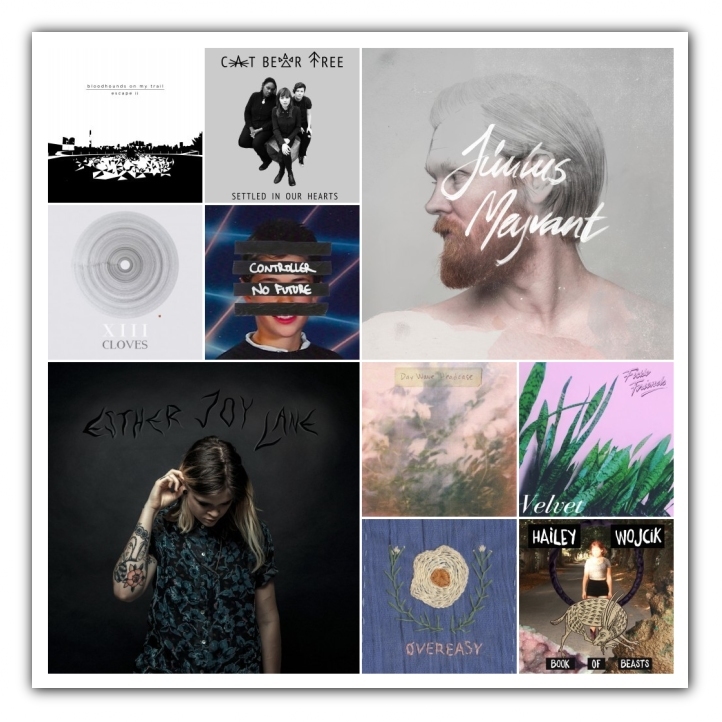 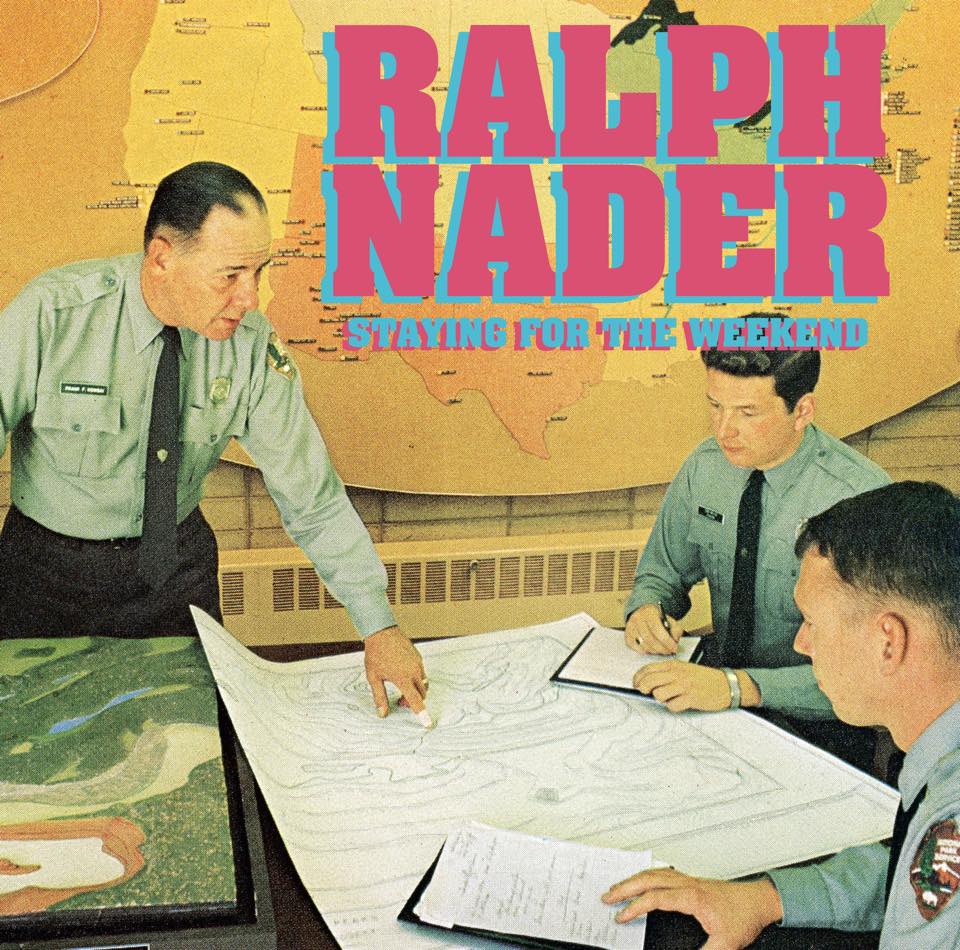