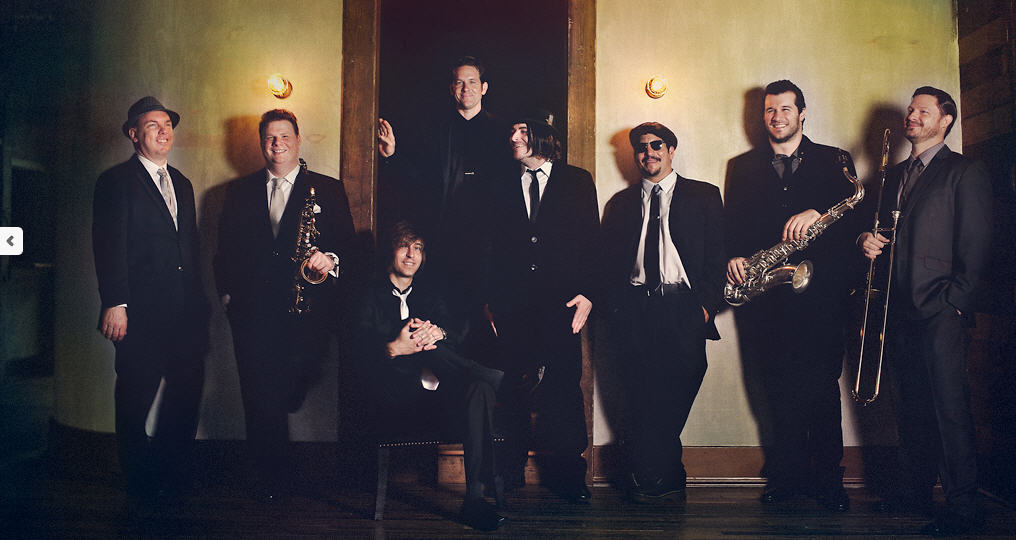 Once upon a time on the internet…

All of us at The Revue are obsessive music/arts addicts, always on the hunt for new stuff. I honestly can’t tell you the Google loop that led me to Roxy Roca, but I found them through a series of web searches and links while hunting down some new music. Roxy Roca are the pride of Austin, TX (home of SXSW, where they’ll have another featured performance in 2014). They play a very intense and passion-fueled soul music, and are masters of the genre. This is a big band playing big sounds, and are about as authentic to 60s American soul as you can be.

I got in touch with Taye (vocals) and Errol (guitar) to ask them, primarily, how do they approach authenticity without veering off into some kind of hackneyed tribute. It’s a fine line, people, but Roxy Roca stay on the right side of it.

How the hell did you manage to concoct this band?

TAYE: Since I was a child in the deep south I have dreamed of being a soul singer like the icons on the records my father owned. After my previous band split up, I found myself with some downtime, something I hadn’t had in a while. It was during that time of clarity that a vision of ROXY ROCA started to be born. A mission if you will, to write music and create a live show that would uplift and inspire people down to their soul. I like to think that synchronicity brought us together as a band. Errol, Roger and I started writing together and one by one recruited players from all over and from all walks of life. We all bought in to this labor of love and have been working really hard ever since. I feel fortunate that we have been able to keep a pretty similar line up over the years.

You’ve managed to make the band about as authentic to that 60s-style soul as you can. What is it about that vibe and that era that turns you on so much?

TAYE: In the United States, in the 60s there was a big wave of change going on. Although we face different issues today, I think there is an element of revolution in the air. When times are tough I think we as people want to hear music with great feeling, soul music. We need to be reminded of the great fact that “we are all in this together” and our love for each other is the answer. It has to be. Over the past 3 years since the inception of ROXY ROCA, we have written about love, loss, and hope with the intention to inspire a togetherness, even if it is just during our show. I like to think they carry that feeling back out into the world. That’s my dream.

How did you go about trying to recreate that vibe? Obviously, this is something that could go terribly wrong if not done properly, so what was your approach?

TAYE: As I mentioned, the vibe internally comes from our surroundings and what is going on in the world. It’s a sign of the times that we happen to share with the 1960s. I think that adds a level of authenticity that one could not simply create if he or she set out to. I don’t think it is a coincidence that loud, sharp, and tailored suits are popular again. It is a statement, ya know? Looking sharp says “I’m here and I ain’t going nowhere!” It is a look that many of the pioneers of the blues, jazz, and soul music donned. Trust me, it ain’t easy keeping suits clean and sharp when you are getting sweaty every night and leaving it all up there on the stage, and on a musicians budget!? It must have been even tougher for those cats, so I think we owe it to them if we are gonna play the style of music they created. We call it “gametight” and that’s how we roll.

You all seem to have come from different musical backgrounds (Taye grew up on soul, but briefly headed into punk etc). How do you use these unique influences? Or, how do you decide which ones to ignore?

ERROL: While everybody in the band has played many different styles of music, the common thread that brings us together is our love of soul and funk music from the late 60s, early 70s. We’re not shy about wearing those influences on our sleeve. All the other stuff ends up in the mix too, though — punk, rock, latin, whatever. We don’t really fight it. We spend a lot of time in the practice room experimenting. When we hit on something that feels right, we just know. If everybody in the practice room is smiling, we know we’re on the right track.

You just announced a SXSW showcase…what was your reaction when you got that phone call?

ERROL: We were excited to get that invitation! It was really gratifying to see our name in the first round of bands announced for SXSW 2014. This will be our third SXSW appearance, and if it’s anything like the previous two, it’s going to be an amazing time. It’s such a great opportunity to play on a bill with bands from all over that don’t necessarily come to Austin any other time.

When’s the new record coming out?

ERROL: The best I can say is: “as soon as possible!” There are a lot of moving parts on the business side of things, so we’ve learned to be patient and wait for all those parts to come together.

What’s your recording process? You record live off the floor?

ERROL: We made our yet-to-be-released record at EAR Studio in Austin with Lars Goransson producing. We set up the entire band (all nine of us!) in the main room and just went for it live — including lead vocals. It’s easy to get into a studio and start trying to make everything perfect, fix every note. The live approach gave us the chance to just go for it and do what we do.

Any chance you’ll be heading up to Canada sometime soon?

ERROL: Definitely! When the new record comes out we plan to hit the road and take our music everywhere we can. 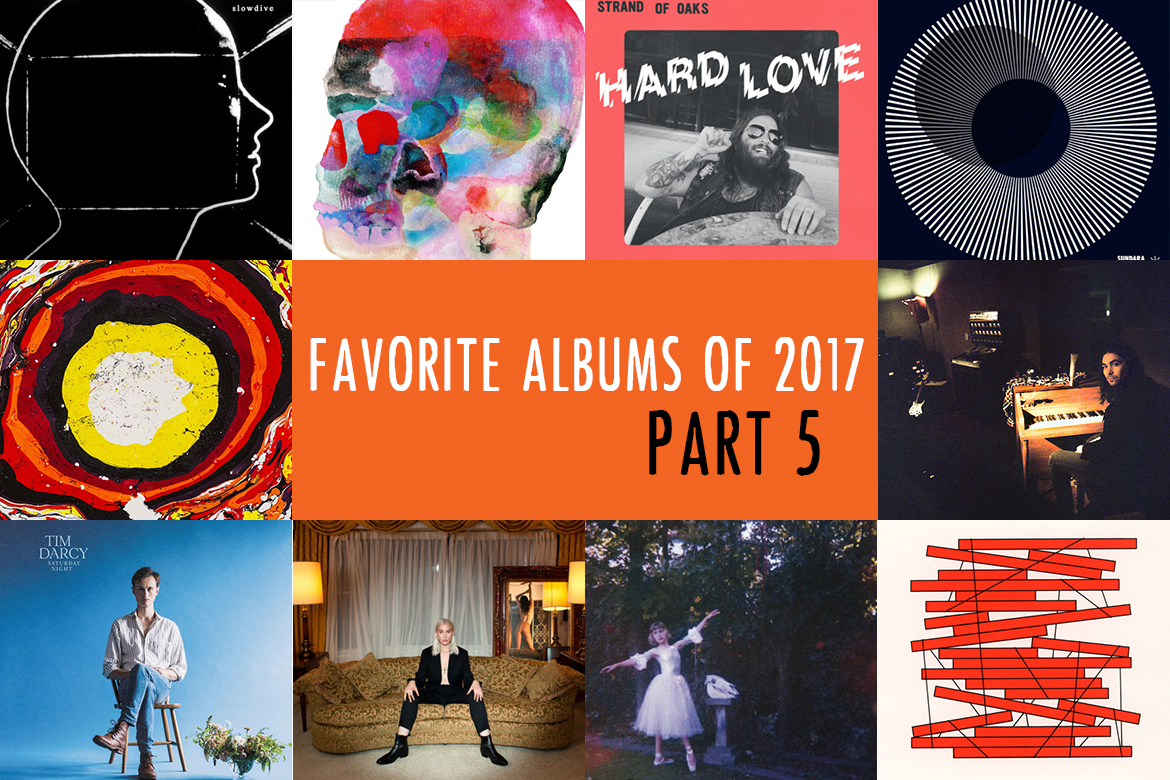 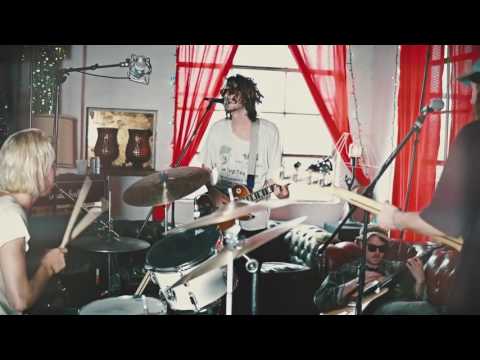