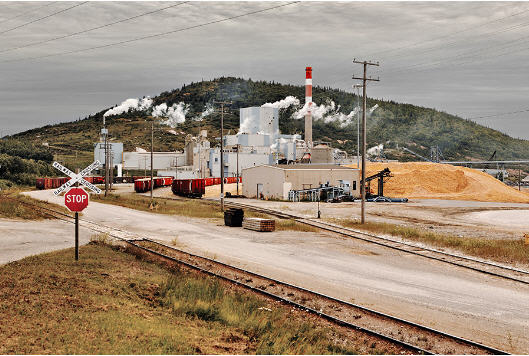 Ottawa-based photographer Mark Schacter has been taking industrial and natural photography for a couple of decades, and has developed an impressive body of work. On the eve of two significant events in his photography career (launching his third book and his new occasional gallery), we sat together at a downtown coffee shop so he could give me the scoop.

Mark grew up in Thunder Bay, where the desolate environment influenced his eye, and the travels with his father (who was in the business of reclaiming industrial metal) influenced his appreciation for human-kind’s impact on the environment.

While his wife considers some of his work depressing (and in some cases, I admit I have to agree), Mark’s vision is not to make anyone feel bad. His body of work shows the human and natural landscape intertwining, impacting and shaping each other.

Here’s my full conversation with Mark, when we hit a coffee shop downtown. The guy even bought me a juice!

Gallery 5 is Mark’s new occasional gallery, opening in his home for the first time on November 30. Open to the public, you can see dozens of his prints, and even get signed copies of his three books.

Mark’s third book, Houses of Worship, takes the reader on a tour of many beautiful churches, mosques, temples, from all over the world. An atheist himself, Mark has a great respect for religion, and the places were people practice their faiths. Check this video for a preview. 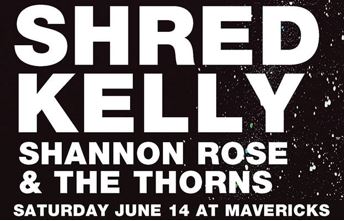 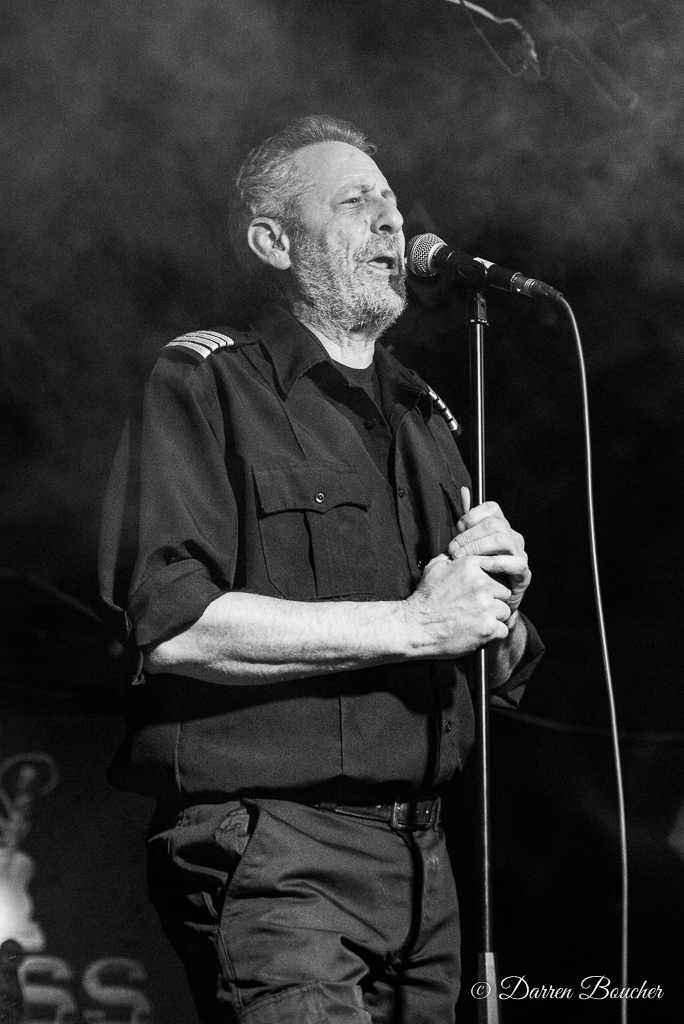 Concert Revue: The Box return to the Brass Monkey 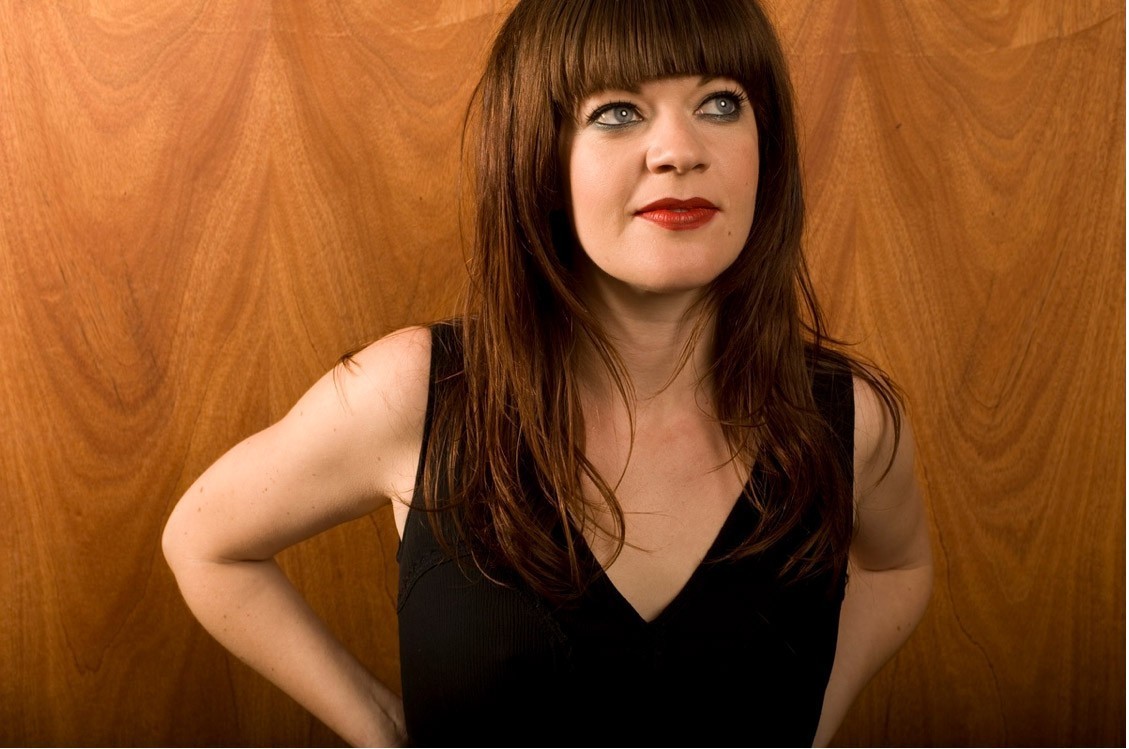 A “Date” with Shelby Earl