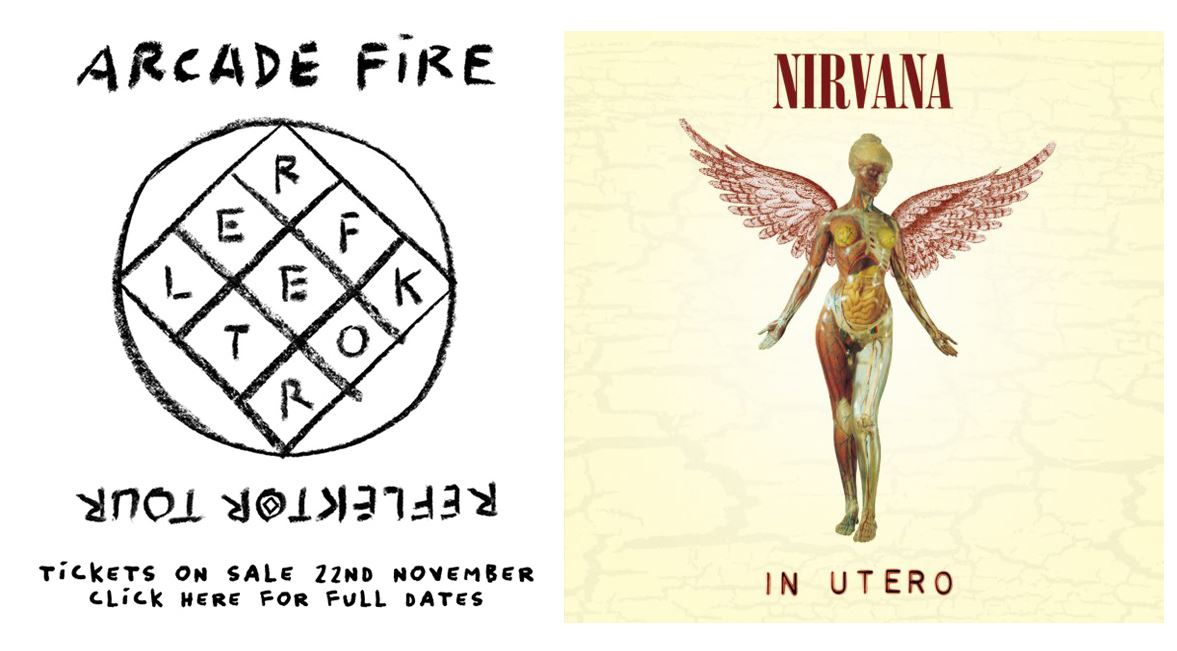 I have read with great pleasure, all the great displeasure from fans over Arcade Fire’s request that those in attendance at their concerts dress up (either in smart suits, dresses, or fun costumes). The power of the internet in this case has led to a lot of condemnation towards the band. They’re sellouts, they’re big headed rock stars. “What if people aren’t comfortable dressing up?” Cripes, seriously? You have no option but to wear clothes to the event, so you might as well slap a tie on, or head over to the dollar store and grab a funny clown nose or something.

Arcade Fire are not sellouts, folks. Well, they are if you’re talking concert attendance. This is a band that went from nothing straight through to superstardom all through word of mouth. I can only assume that they’re happy and proud about their success. They have released killer albums that have won Grammys (which shocked many, including the band), and even the Polaris Prize (which shocked few). They’re critical darlings and they’re hugely popular. It’s a perfect storm for success in the entertainment industry.

But with all perfect storms, there’s gonna be blowback.

Anyone my age will remember the whole Nevermind phenomenon in 1991-1992. Nirvana’s album was ubiquitous. You couldn’t turn on the radio without hearing it. You couldn’t turn on the TV without seeing it. They were on every magazine, etc. In short, it was a big damn record. So many people gravitated to it. For their follow-up, In Utero, Nirvana went a different road and made an album that was dissonant, and frankly quite hard to digest. It was still good, but it was designed to shed a lot of their audience, so only people who “got it” would stick around.

They were artists facing a dilemma. They made a conscious choice to downsize, like empty-nesters who move into a nice little condo when the kids move out. They’re happy in a smaller space, where they don’t have to do a lot of tiresome maintenance, and don’t have to please every neighbour by cutting the grass just right etc. After a while, you get sick of people telling you what you should do with your lawn, your Christmas lights. And like that, sometimes artists get tired of people foisting their own ideas of what the artist SHOULD do.

Frankly, even fans who buy your records can be a pain in your ass.

So, in one brilliant stroke, Arcade Fire have managed to piss off a lot of people. But, who did they piss off?

That’s right, they pissed off the judgey people. The whiney people.

Like Nirvana (and other phenomenon artists before them) Arcade Fire are successful because they are well and truly great. They have something that a lot of people love (myself included, and I haven’t even heard all of The Suburbs). Arcade Fire are confident enough in their art, and in their success, that they know their shows will sell out. There will be a bum in every seat on this tour, regardless of what happens. So, why not take an extra little step to ensure that the room is full of people having fun.

They may have shed some of their audience with this move, but it doesn’t matter. Their audience is so enormous, they didn’t need those people anyway.

And if you disagree? Oh well, whatever. Nevermind. 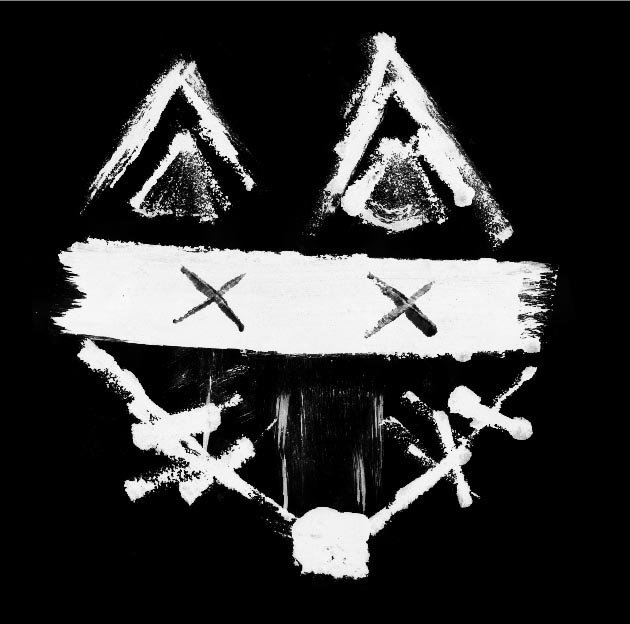 UnChained Reviews: “Raccoon Dead on the Side of the Road” by Racoon Wedding 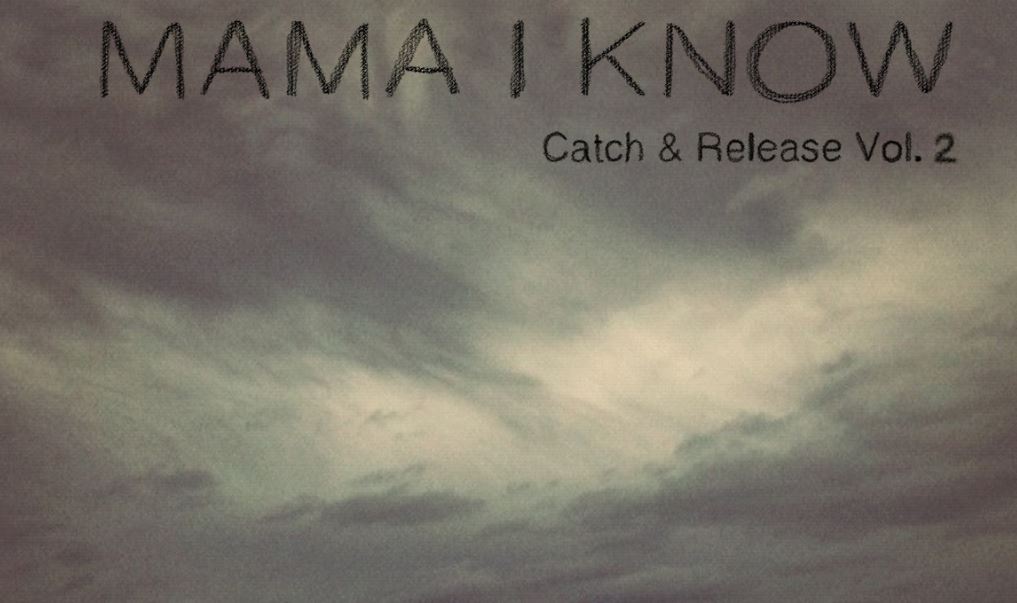