Poor, poor Tom McSorley. Imagine, having to globe trot in search of fabulous film to debut for us lucky voyeurs. As Executive Director of the annual European Union Film Festival, he spies offerings from places like Cannes, Berlin and TIFF, then plays movie Santa Claus for Ottawa movie buffs.

As the festival rages, McSorley may be the busiest man in the Capital, but since we share some things in common (we skate on the same shinny ice, and neither of us has seen Avatar), he acquiesced to answer some probing questions, expounding wise on the current celluloid celebration.

“A lot of this stuff would never come to Ottawa unless we created this venue. That’s what I find so rewarding with our festival. It’s sad that films like these are not available more readily. Our activities are akin to guerilla warfare, where we kick open the doors a little to bring some of these films here. We’re proud of the range, everything from the fun, accessible Danish film Superclasico, which is more commercially driven than say, Miracle from Slovakia, which is much harsher and edgier.”

The Festival runs until December 1st, and features a record 27 films from 27 countries.

“The E.U. keeps growing – Croatia has joined so we’re up from 26 films last year – our festival is always expanding.”

The festival contains what is hands down, the film title of the year: I’m an Old Communist Hag.

“That’s the story of a woman who grew up in Romania under Ceausescu. She is visited by her daughter from Canada and her American fiance, a meeting that dredges up the experiences of communism, which for her was something she believed in. It wasn’t imposed in the totalitarian sense that the West might believe. There are some interesting conversations: low key, but very intelligent. Letting that ideology go is not so simple: snapping your fingers and people changing from one way of life to another.”

Another historical transition film is the epic Estonian entry Living Images, which also happens to be a giddy dream for cinefiles, as it is shot with the equipment of the day, paralleling the timeline, starting with silent black and white, and ending in full blown colour talkies.

“It’s sophistication of the cinematic grammar. “Living Images” is quite a lovely movie, pondering history, what Estonia went through, telling the story in a very inventive way: via the medium. It’s a brilliant merger of the form and content, and might be the hidden gem of the fest.”

The cold war transition is a film staple of many former Soviet block nations. –
the Festival opened with a wonderful documentary about the Lithuanian basketball team, who with the help of the Greatful Dead, won bronze at the Barcelona Olympics by defeating their former Russian oppressors – but it also includes romantic comedy from Italy, offbeat documentary from Finland, otherworldly fiction from the U.K., and the heartwarming charmer from Holland Jackie.

Not only is the festival a chance to see some of the Union’s unique film excursions, on occasion, it also affords the treat of mingling with embassy types over fancy snacks and drinks at some of the post screening receptions. Please dress accordingly.

Festival and individual screeners at: http://www.cfi-icf.ca 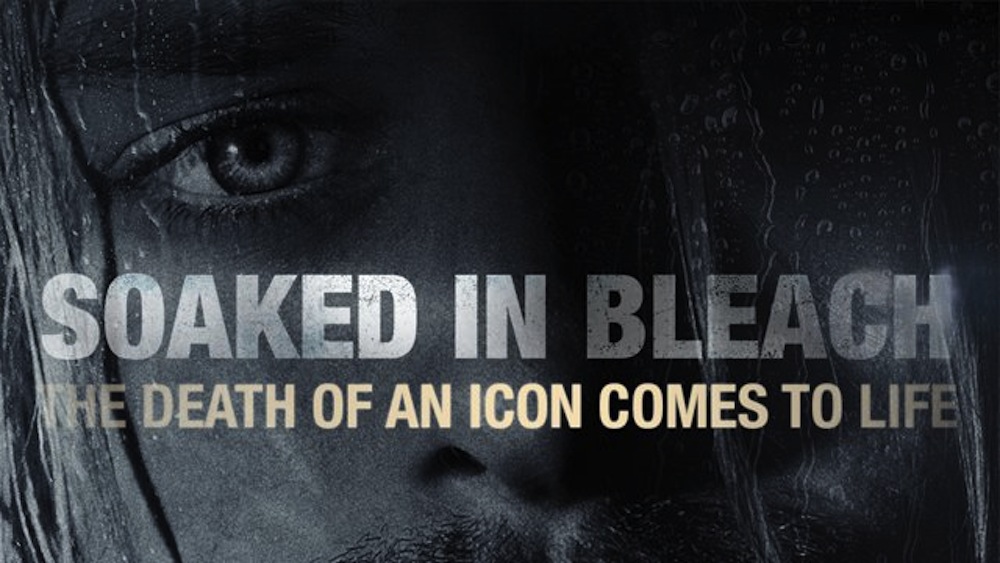 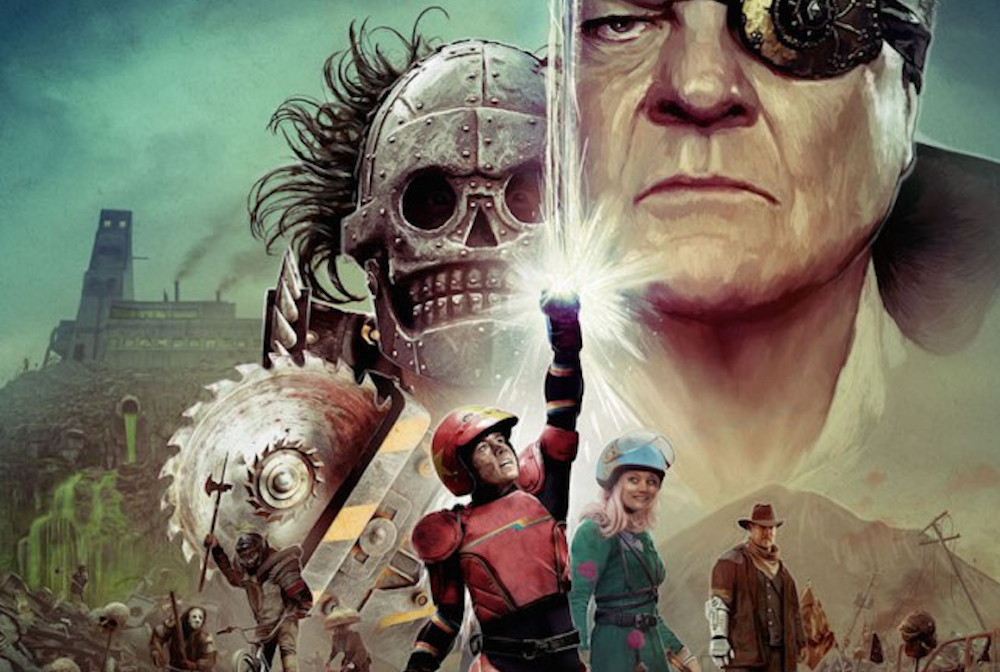 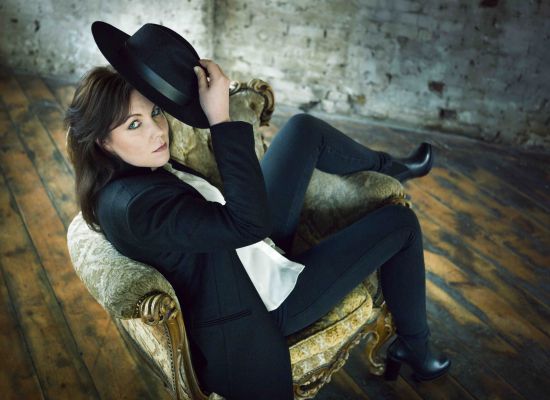