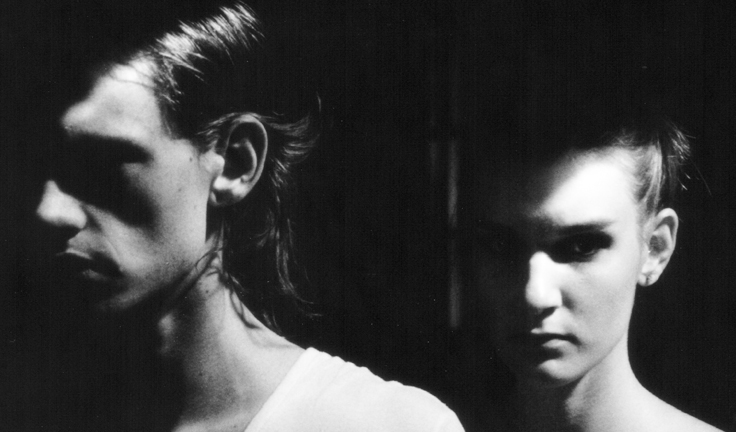 Today’s feature focuses on two stylish, synth-dream-pop bands to keep an eye on in 2014.  Both dabble a bit on the darker side of the genre, but in a way that is accessible and atmospheric. 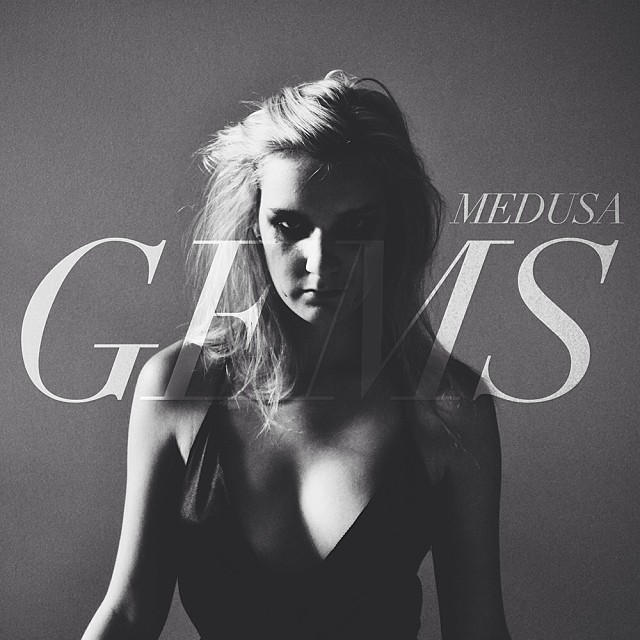 Lindsay Pitts and Clifford John Usher form the duo GEMS, the Washington, D.C.-based band that has been receiving a lot of buzz among music bloggers since the release of their debut EP, Medusa, last fall. Several sites listed Medusa among their best EPs of the year, and after one listen one can see why.  It is music that immerses the listener and takes one away from reality, much like Phantogram and Washed Out. And like these two great acts, GEMS could have a breakthrough once they release their first full-length, expected some time this year. 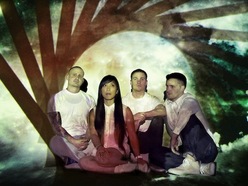 The band is in the process of recording its second EP, to be launched this spring. The first single from the new album is “Ambien” – a funky, heavy-synth, ’80s style song that is accompanied by a cinematic, stylish video that sees Marie Kim kick some butt a la Kiera Cameron (you have to be a fan of Continuum to get the reference). Also below is “Wishing Well” from their debut EP. 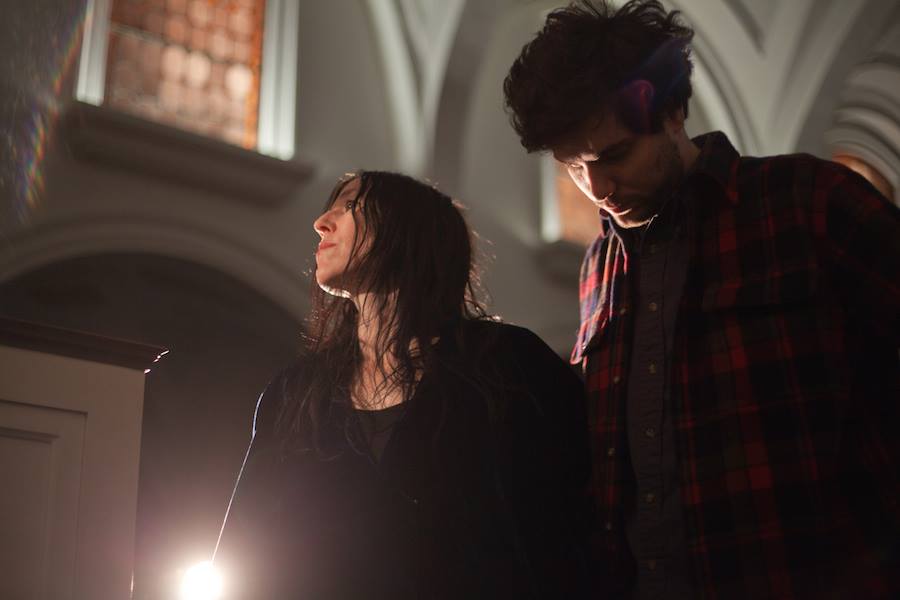 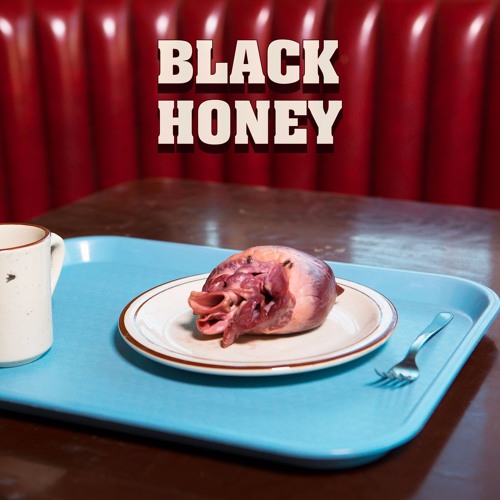