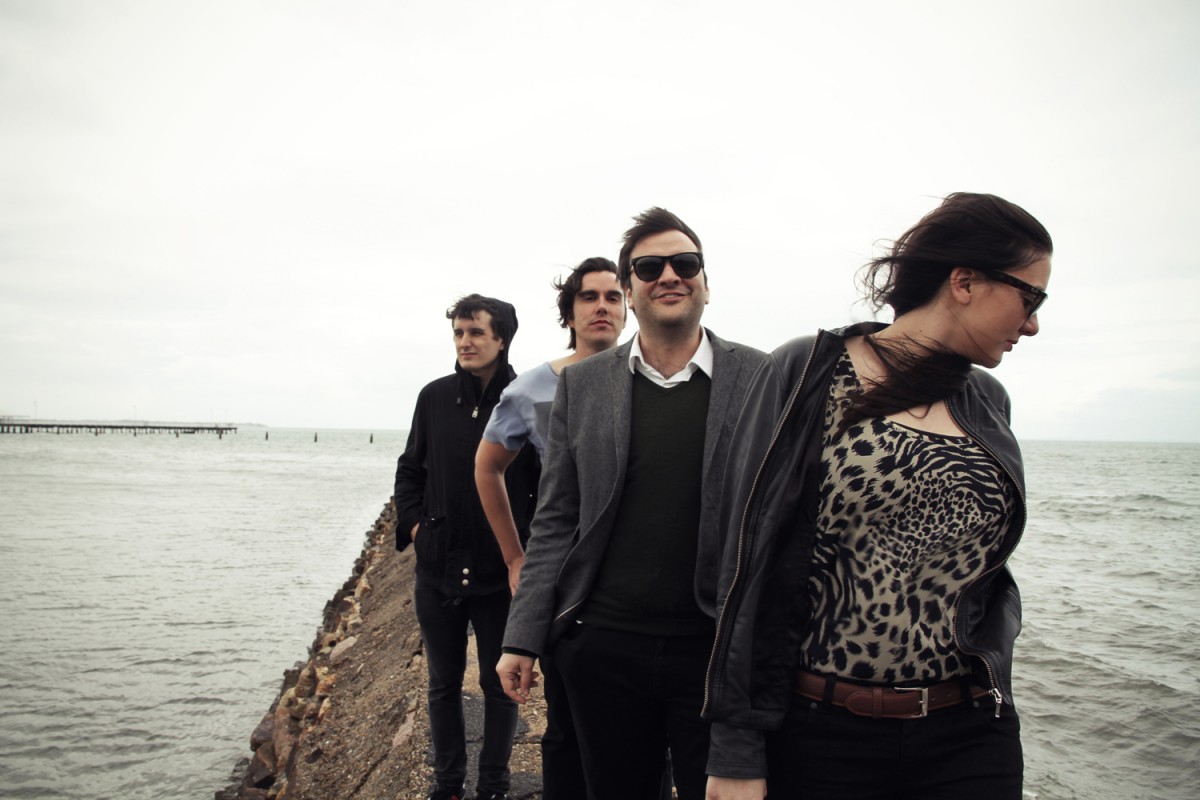 We’re going across both the Pacific and Atlantic Oceans for today’s Mundo Musique. 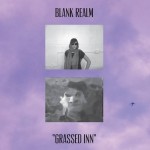 For those who like: Ty Segall, Mikal Cronin, Kurt Vile, Pond

I have to admit that when psychedelic rockers, Blank Realm, released its debut album, Go Easy, in 2012, I wasn’t all that thrilled with the album. However, with their sophomore effort, Grassed Inn, the Brisbane, Australia band has put together a terrific album. I have to say, while it’s early in 2014, this is probably the best album I’ve listened to so far this year.

Blank Realm’s infusion of fuzz, psychedelic, and power pop tunes is just fun music to listen to. The opening track, “Back to the Flood”, is a great example of the melange of musical styles while “Falling Down the Stairs” is a catchy pop-rock tune.

You can purchase their album on iTunes. If you like what you hear, you can find Blank Realm – which comprises of three siblings, Daniel, Luke and Sarah Spencer, and Luke Walsh – at the following sites: 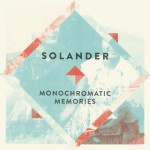 For those who like: Tallest Man on Earth, First Aid Kit, The Lumineers

One of the albums that I forgot to include our list of Anticipated Albums of 2014 was Solander’s Monochromatic Memories, which comes out February 3. The duet from Malmo, Sweden – which includes Fredrik Karlsson on lead guitar and vocal and Anja Linna on drums  – is known for their folk-pop ballads.  On their latest album, however, some of the songs, such as “The Woods Are Gone” and “All Opportunities” (both are below), incorporate synth-pop and ambient textures to their folk-pop sound, to bring a dreamy, almost enchanting quality to the music.

Monochromatic Memories comes out February 3, but the entire album is being streamed on Stereogum, so check it out.

Solander is currently touring in Europe, and you can find tour dates on their main website. They will also play at SXSW in March, and a US tour is expected to follow shortly after their Austin, Texas performance. 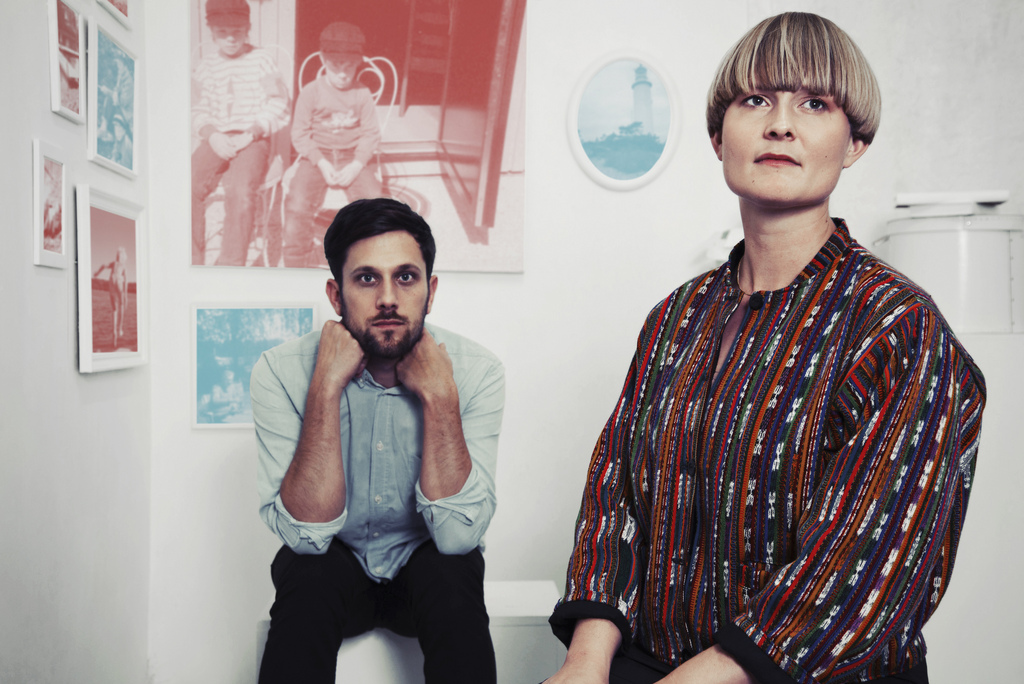 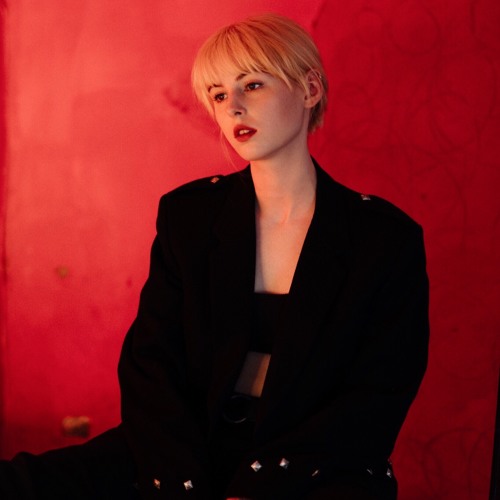 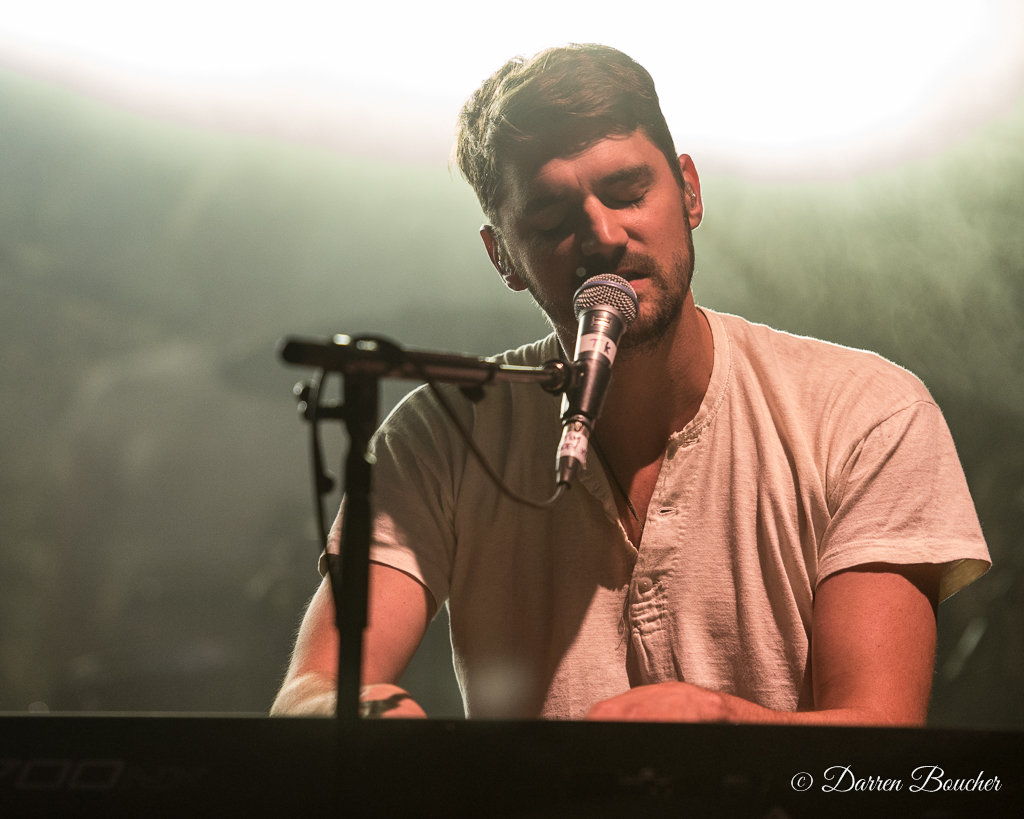