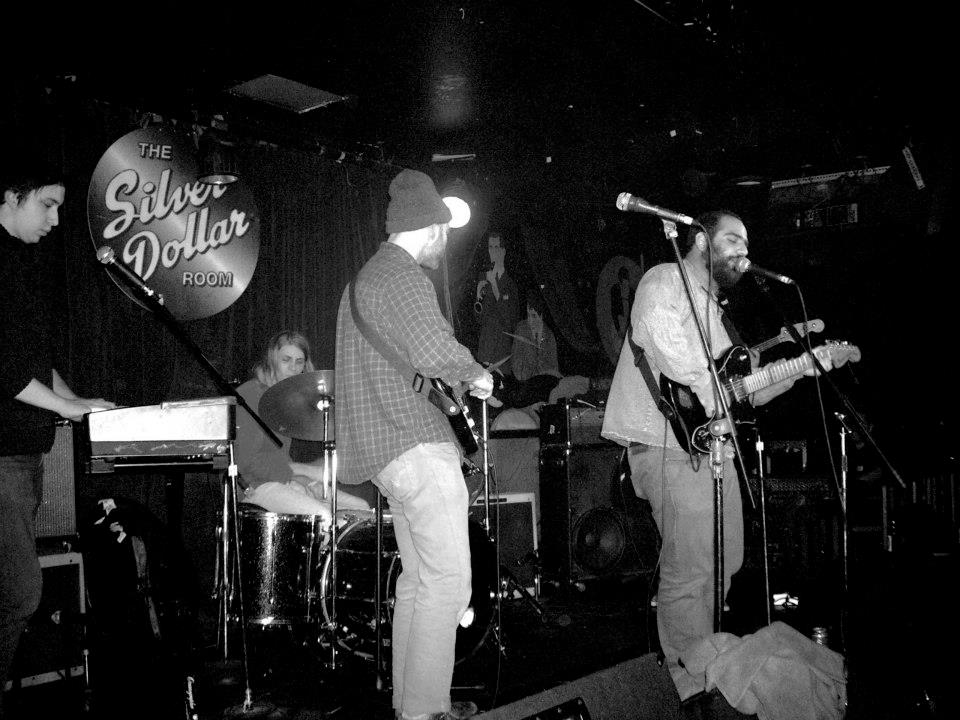 When I first heard of Bleeker’s solo project, I had read that he was heavily influenced by Neil Young, and that is apparent throughout How Far Away, his second record with The Freaks.  You will find inherent similarities with sound of Real Estate here, but Bleeker’s project has a distinctive southern rock and folk style to it. Songs like “Leave On The Light” have a more country influence with some great pedal steel work, and some gorgeous piano playing.  For the most part, the album has those Neil Young and some Grateful Dead inspired vibes, but there are a few departures from that formula, “Time Cloud” is a slow-paced song with some synthesizers, adding some variety to the album.

Bleeker’s music is a really fun listen, and it’s actually surprisingly danceable, as  a lot of the music is upbeat. Also, I won’t consider Bleeker’s voice great, but that adds a lot of charm to songs, like his duet in “Who Are You Seeing?”.  Lyrically, the album is emotionally driven, songs about long-distance calls, and disagreements with a lover.  In an age where a lot of music feels overly manufactured and over dramatic, Bleeker’s keeps things real, and relatable, and that’s why I’ve really been digging How Far Away, and so should you.

“Step Right Up (Pour Yourself Some wine)”

“Who Are You Seeing?”

(above image from Alex Bleeker & The Freaks Facebook page) 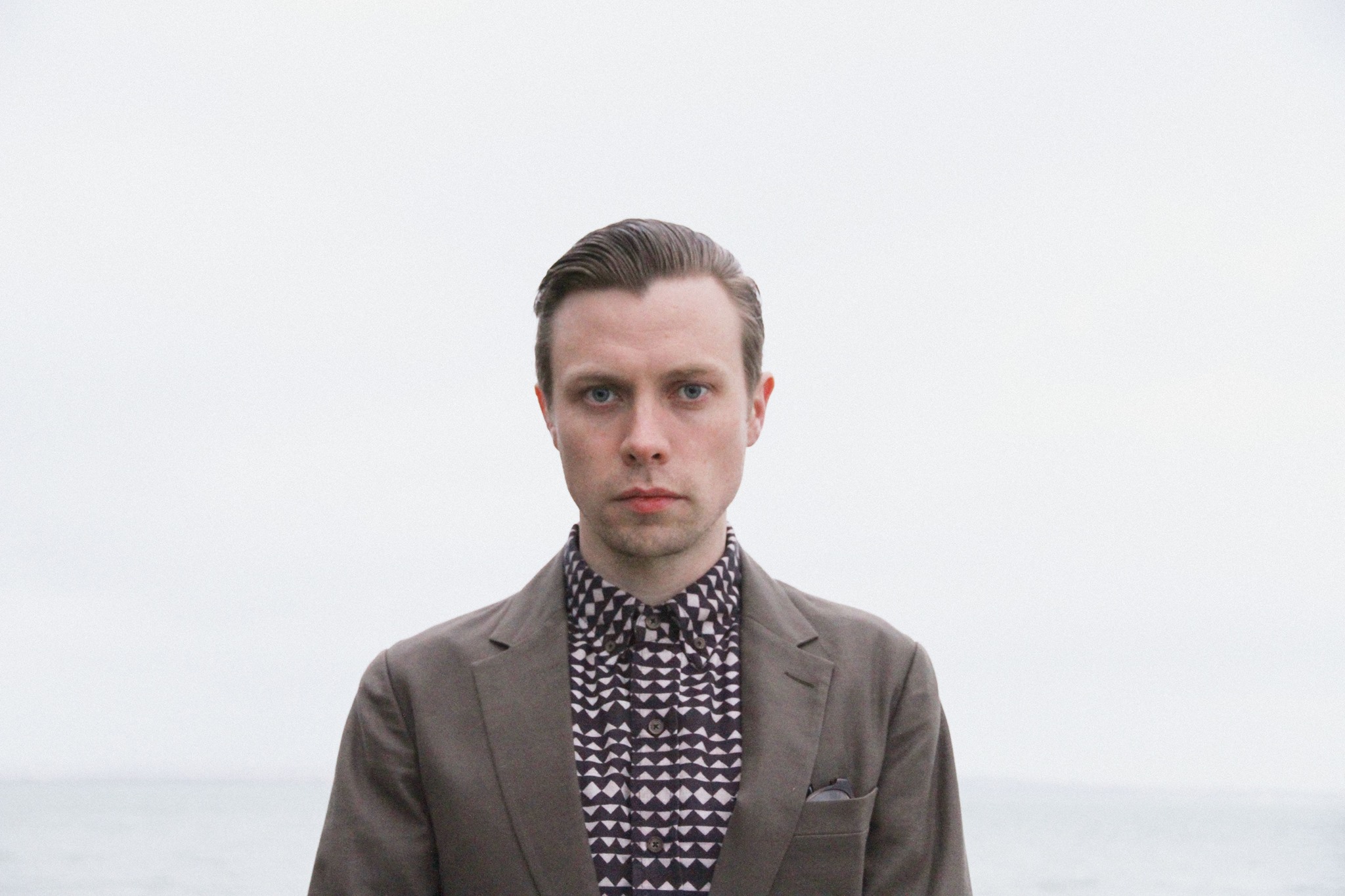 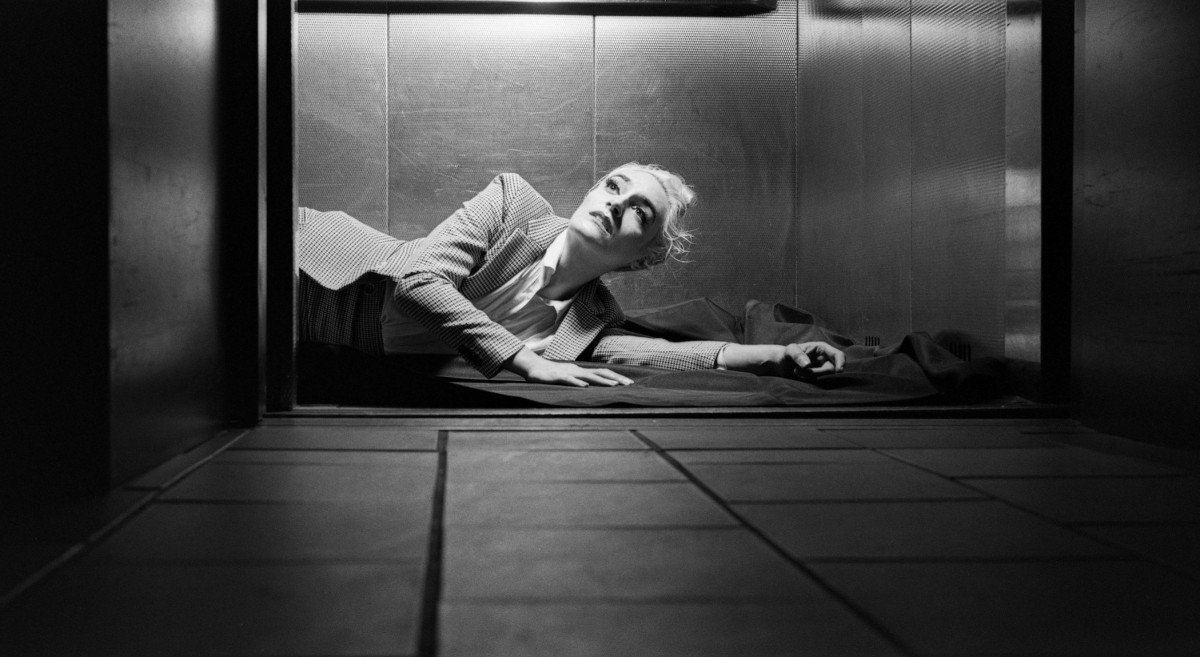