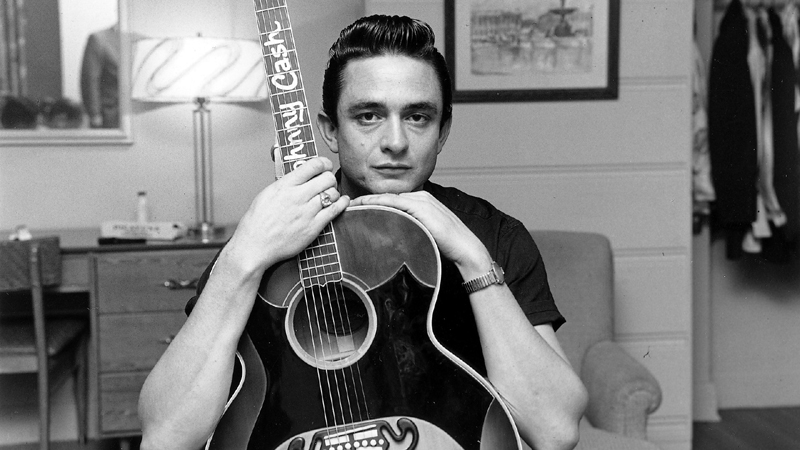 Johnny Cash’s birthday is coming up soon, so here’s something about a bunch of people that aren’t Johnny Cash.

In the minds of the uninformed, Johnny Cash probably invented country music, if only because he’s the earliest country singer they can think of. Any avid country music fan will quickly list off a slew of Cash’s contemporaries that contributed equally. But for the dabblers or the newcomers, there are a bunch of names that they’ll see over and over but they won’t take the time to check out their stuff. It’s hard to know where to start when exploring a new genre of music. So many artists to choose from, no one to hold your hand.

I’m here to take your hand and walk you down the halls of my own country music hall of fame, with this list of 5 of my favourite country singers who aren’t Johnny Cash. Nothing too obscure, these are all country stars in their own right. I just want to get them the love the deserve. And I’ve thrown in some honourable mentions too, just for fun. Enjoy!

Ol’ Hank is the other big star. If a Cash-only fan were asked to name another country singer from around the same time, they’d probably say Hank Williams. In country music circles, Hank Williams is the grand pappy du country, the originator of what I like to call the hillbilly hiccup (where one word or syllable is squawked an octave above the rest of the line), and master of country blues and the steel guitar drenched tear jerker. Hank was a cut above the rest, and is at the top of this list because if you’re not listening to Hank Williams, you’re not listening to country music. There are a gazillion classic Hank songs, and I wouldn’t even know where to begin. If I can only post one example, let it be this one. In Weary Blues From Waitin’, you can practically hear the tears through the microphone. Check out the hillibilly hiccups in the chorus. Classic Hank.

Merle Travis is probably the most tragically unrecognized of the bunch, because his contributions are so numerous I could just die. He started off doing hokey western swing stuff that laid heavily on the accordion of all things. Those songs are wicked fun, don’t get me wrong, but they don’t showcase Merle’s best-known talent: guitar pluckin’. Merle developed and popularized a style of picking called, whaddya know, Travis Picking. It’s a hybrid picking style that allows the player to do both bass lines (with their thumb) and leads (with their other fingers) at the same time. Sure finger picking has been around for years, what with classical guitar and whatever, but Merle popularized it in country blues and dammit if the rest of the country pickers didn’t start using his techniques. I’ve tried playing like Merle Travis and I tell you what: it is freaking HARD. Check out this video, y’all. It may not seem like much, but trust me on this: that guitar picking revolutionized things.

The recent passing of Phil Everly has a lot of people talking about close harmony singing. Admittedly, I don’t know much about the Everly Brothers but I do know me some Louvin Brothers. The sound of the two voices moving close together and then spreading apart is freakin’ magical, and boy howdy, when Ira hits the high notes, you’d best be sitting down cuz your knees are gonna buckle. The Louvin Brothers did a whole mess of gospel, which is definitely worthy checking out even if you haven’t accepted Jesus Christ as your saviour or whatever. But my favourites are still the rockers, like this one:

Lefty Frizzell has a very distinct voice. I don’t think anyone would call it “nice”. But damn if it ain’t country, and damn if it ain’t hard to replicate. It’s hard to put my finger on why it’s different. Wikipedia calls his voice “relaxed”, whatever that means. I guess I see it. Anyway, that voice had a huge impact on country music in the years to come. All the greats of the 60s and 70s, George Jones, Merle Haggard, Willie Nelson… they all owe a big thanks to Lefty Frizzell’s singing style. Lefty Frizzell is who I was named after, by the way. 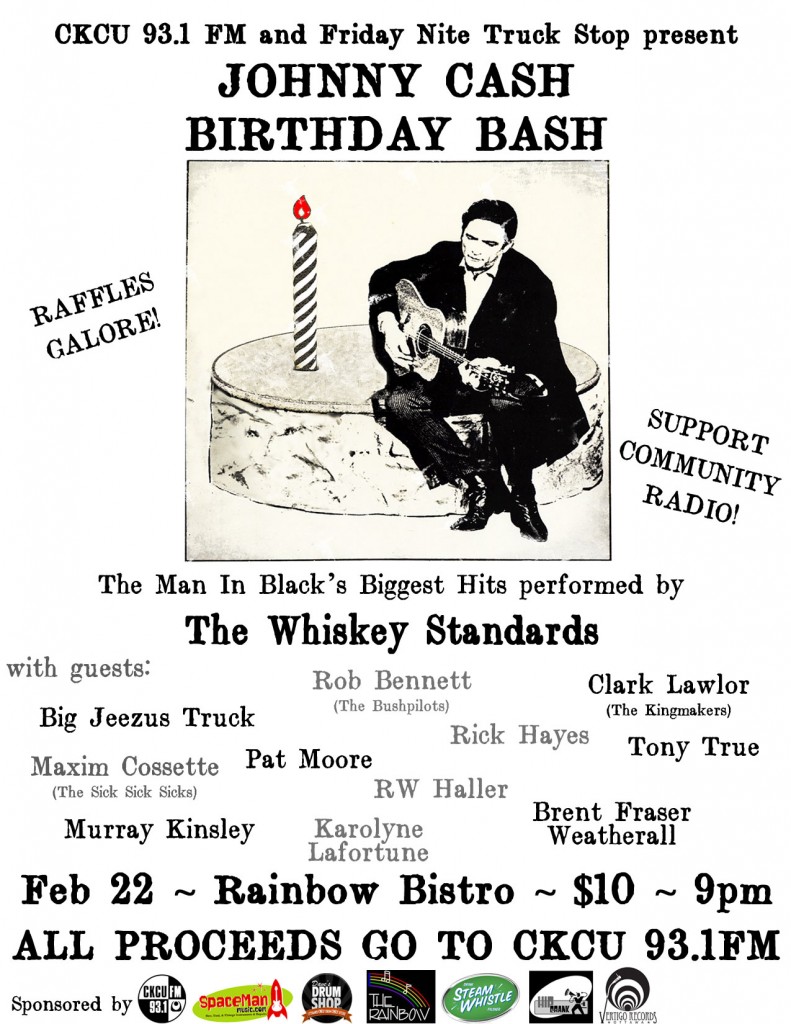 Canada’s most famous country singer. Well until Shania came along

God damn Blue Yodel. Gets me every time

Out of the great singing movie cowboys, he was easily the drunkest.

Ok, I get one obscure pick. Jimmy Murphy is my favourite country singer that no one heard of. Man, just listen to that guy play.

An honest-to-god God of country music. Why isn’t he higher on the list? Only God knows.

Probably the most famous terrible singer in the world. But we country fans still love him.

She’s known for her ballads but she recorded quite a few rippers too.

Ok, he’s on the list because everyone’s all “Man in Black this” and “Outlaw that” but they don’t know a damn thing about some of Johnny’s best work in the field of country gospel. I dare you to try to not just DIE when you hear this. 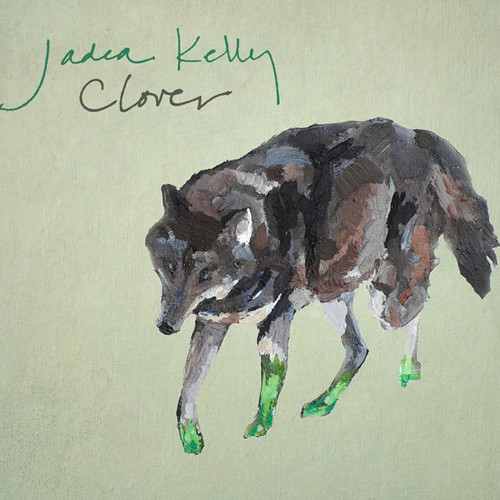