Ok, so I was going to Tweet my thoughts on the Grammy Awards last night, but didn’t get to it. So, here, especially after my appearance on CTV Morning Live today, here are my most tweetable moments from the show, in no particular order.

The greatest rock show of all time was cut short by producers, with ads playing overtop of Nine Inch Nails, Queens of the Stone Age, Lindsay Buckingham, and Dave Grohl. Very sad…and I can only hope the full performance appears online soon.

Jennifer Gasoi won for Best Children’s Album. This was not on the televised version of the show, but Jennifer rocks for being an independent Canadian artist winning a Grammy for a magnificent album (upon which she was working for close to a decade).

Worst performance I’ve seen in ages…Hunter Hayes (whoever he is) performed a new song about being Invisible. Don’t get me wrong, it was a nice message about being positive in the face of negativity and bullying. I’m all for positivity, but I really thought this kid was a contest winner or something. Most performances at a show like this get big standing ovations…because most of the performances are amazing. This one had one guy. One guy, standing up after the song was over. One guy.

Chicago and Robin Thicke performed really well together. I was very impressed with Robin’s vocals and stage presence, actually. He’s a seasoned guy. This is one my wife and I chatted about for a while, because she’s been a fan of his for a long time. I said that he really proved he can sing, and it was a pretty respectable performance of his notorious hit song. Shikha said to me “his next album will really be the one that determines what happens to Robin Thicke…he has been in the game for a long time and wanted a hit.” In my view, he did develop the perfect hit song formula. This performance with Chicago indicates that he has soul. Let’s see where it goes.

Paul McCartney and the doods from Nirvana won for best rock song. This pretty much includes everything I love in rock and pop music

Black Sabbath introducing Ringo Starr. No one knows what Ozzy was saying, and the fact that Geezer Butler was dying laughing made this a very fun and real moment.

Can’t find the clip, but trust me it was hilarious.

Kendrick Lamar and Imagine Dragons. By far, the best and most intense performance of the night (except maybe for the Nine Inch Nails supergroup). Still, I didn’t particularly care about either of these bands until I watched this. Fan for life, right here.

Daft Punk performance with Nile Rogers, Pharrell, and Stevie Wonder. “The robots” as Pharrell called them, have become the hippest French DJs who wear masks, ever. Ever people.

Taylor Swift. I’ve heard her on the radio a billion times, I’ve seen her perform with a guitar on a bunch of shows…never really did anything for me. Put that woman in front of a piano, and look out. She was intense, solid, and entertaining. Reminded me of Tori Amos, and I don’t throw her name around lightly.

Macklemore and Ryan Lewis. I hate that Thift Store song, really and truly. But these are two guys who recorded an indie record that went BOOM, and now look at them. Also, the song they performed last night, Same Love, is a song for the ages. For a hip hop performer to openly question his own sexuality in a song, and to express his views on equality so clearly, that’s a winner for me. And to have 33 (or 34, depending on who you ask) couples get married as part of the performance was some great PR, but a really touching idea. Classy, all around. Even Madonna didn’t wreck it. 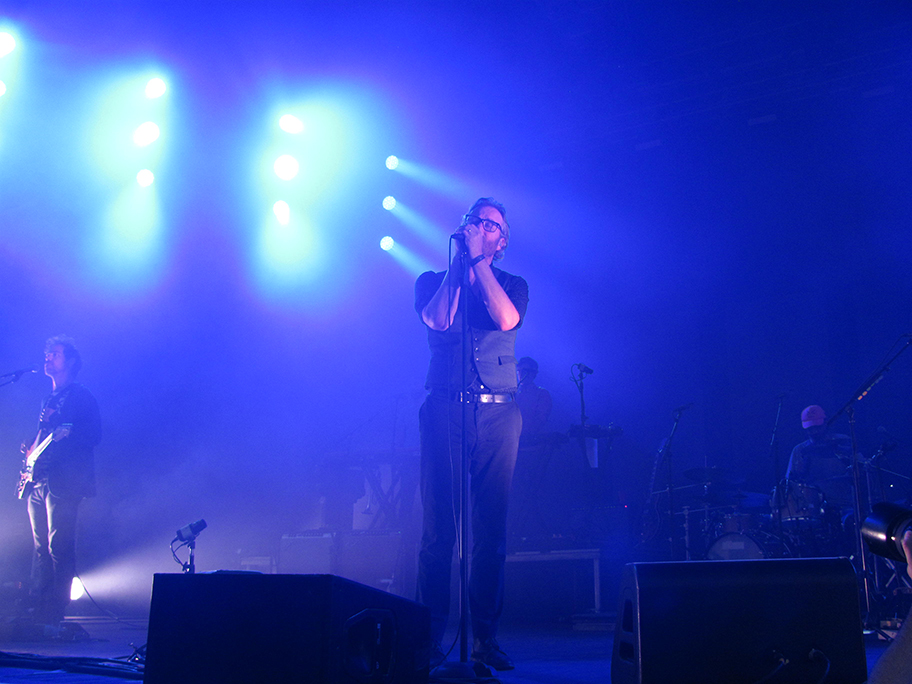 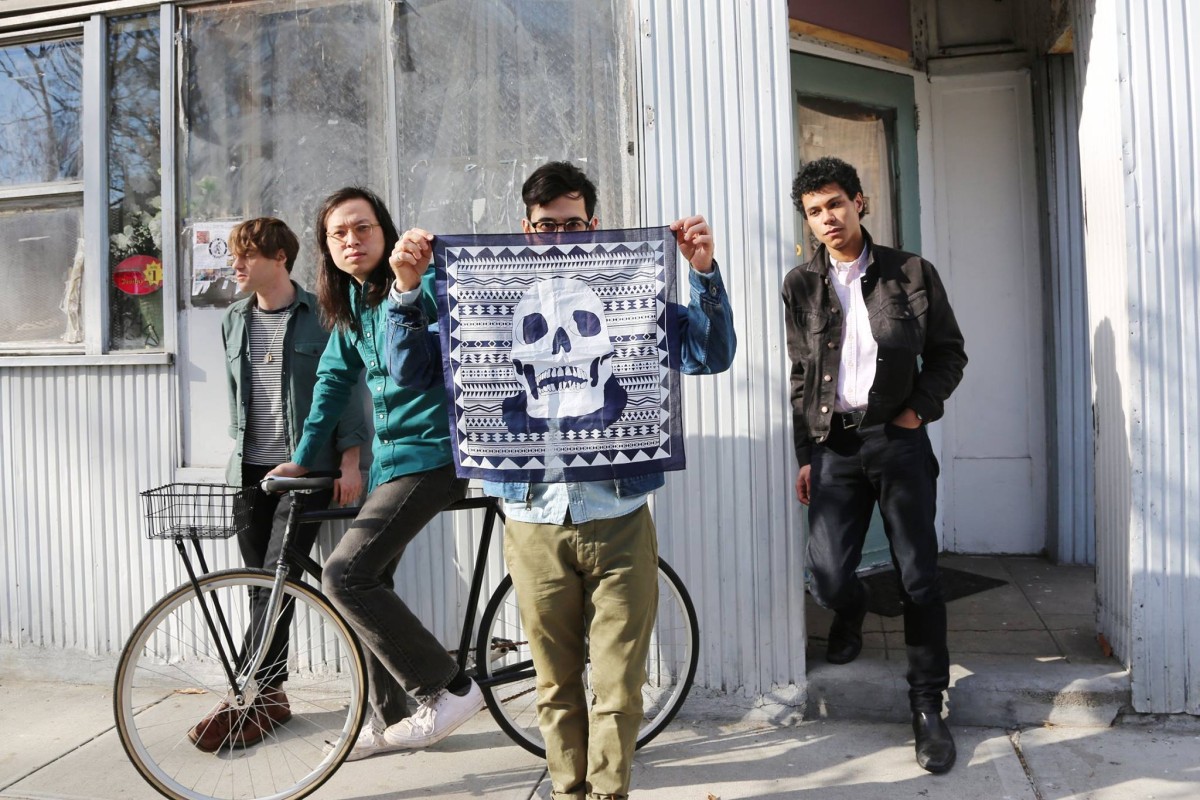 Woods – “City Sun Eater in the River of Light”