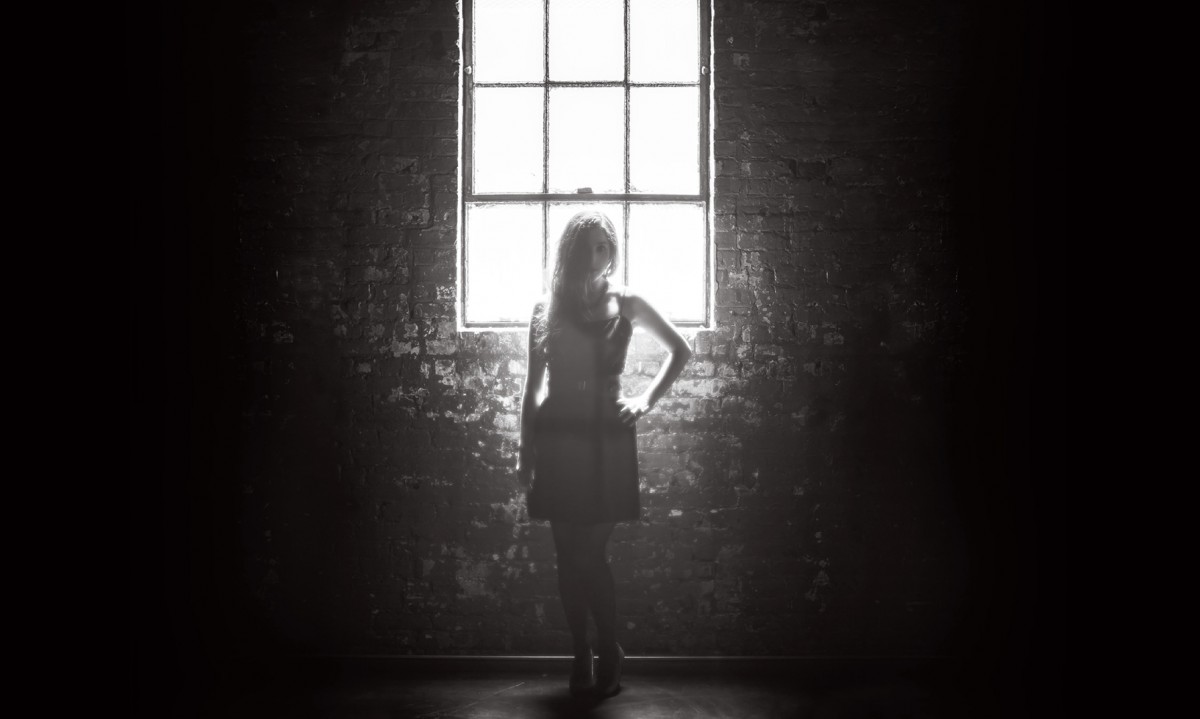 Boston based singer-songwriter Marissa Nadler has been releasing some great music over the last few years.  Her music is chilling, haunting, and beautiful. On February 4th, Nadler will release her latest album, July. The album doesn’t feel quite like an album that would be named July, it definitely represents its release month, February much better. Unlike her self-titled 2011 album which has a southern warmth, July has a bit of a sobering coldness to both the music and the lyrics.  On the first song, “Drive”, Nadler sings “If you ain’t made it now, you’re never gonna make it”, coming to a conclusion with chilling harmonies and pedal steel guitar.

The album title, July, comes from the song “Firecrackers”, a beautiful, ethereal song, with Nadler’s voice floating over acoustic guitar singing about a breakup on the Fourth of July. The lead single from the album, “Dead City Emily” is another haunting track, it’s almost hypnotic, Nadler’s voice laced in reverb singing over a simple repeated guitar part. The rest of the album has that vibe to it, its composition is simple, very rarely are the songs over complicated with added instruments and complex guitar solos, and that’s how it should be, the main attraction here is Nadler’s voice, and the combination of that and an acoustic guitar is bone-chilling. My personal favorite song on the album, “Was It A Dream” is as fleshed out as these songs get, featuring a strings section, and an electric guitar solo that makes it into an epic song. The music of Marissa Nadler reminds me a bit of Angel Olsen, who I wrote about earlier this month, or Torres, and it at times has the power of Nicole Atkins or Sharon Van Etten.  Comparisons aside, July is a beautiful album, and one I highly recommend checking out on February 4th.

Here’s a live performance of “Drive”, the first track on July, thanks to Youtube user Thew Lawrence

And here is the official music video for “Dead City Emily” from July.

Above photo from Big Hassle Publicity 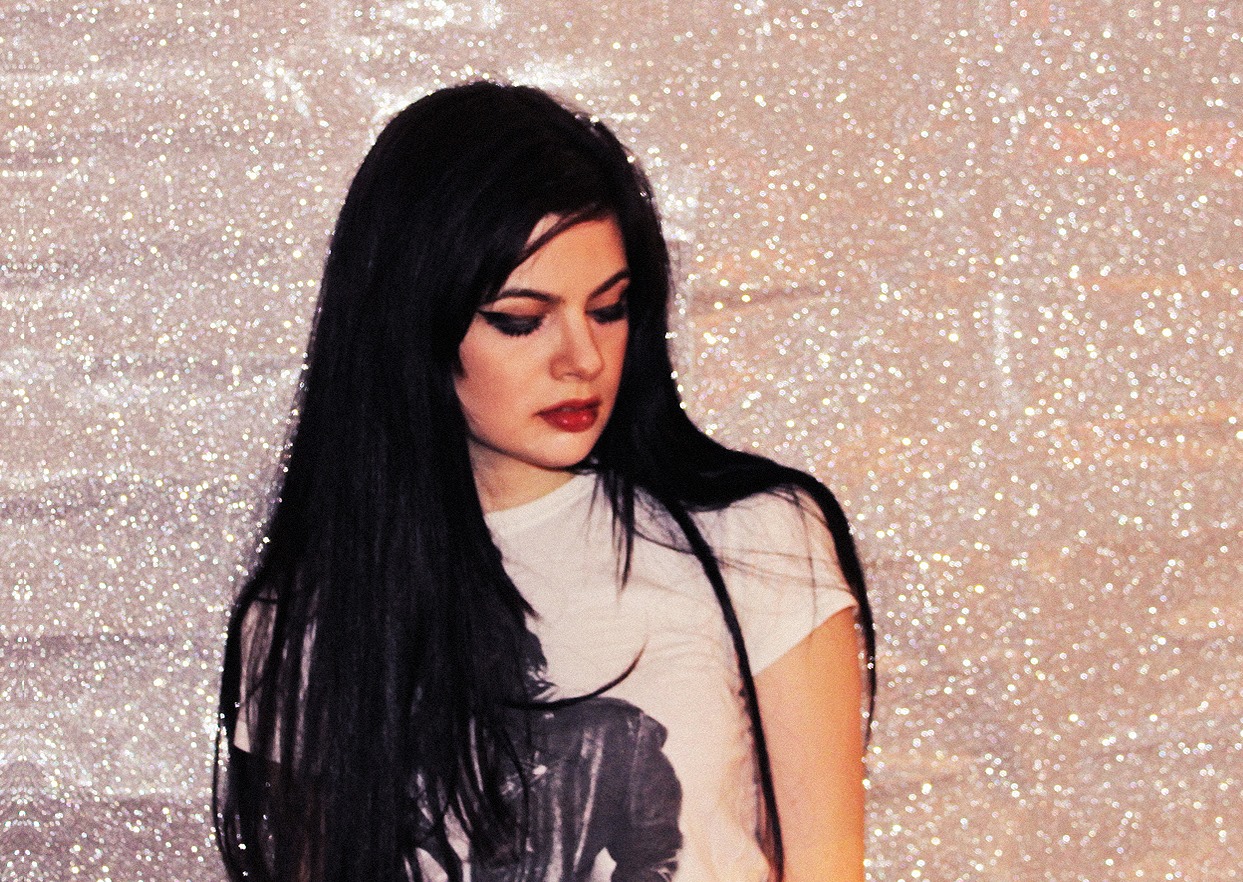