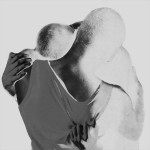 For Those Who Like: K-os, Shabazz Palaces, Massive Attack, TV on the Radio

Young Fathers is a self-described “psychedelic hip hop band” by Edinburgh, Scotland. I guess that’s one way to describe this young band, whose music combines many genres – hip hop, R&B, rock and pop with heavy percussion and staggered melodies. While melding together so many different sounds and textures can lead to a chaotic mess, Young Fathers’ experimentalism is unimaginably successful, which began with their first two EPs (2011’s Tape One and 2013’s Tape Two) and has now been mastered on their first full-length album, Dead.

Dead is a complex yet surprisingly cohesive album. Other than the groovy, K-os-esque “Get Up”, the album is dark, dense, and jagged. “Low”, for example, begins as a mellow ode but evolves into a contemplative hip hop song. “War” starts off as an angry tirade, but settles into a melodic pop song but finishes with an electronic pace. “DIP” might be the best song on the album – a slow burner of a hip-hop, pop-rock song.

Young Fathers – which consists of Kayus Bankole, Graham Hastings, and Alloysious Massaquoi – is reminiscent of early TV on the Radio and Massive Attack – two great bands who carved out their own niches by pushing the limits and experimenting with new sounds and approaches. Young Fathers is following that same path.

Young Fathers is currently touring across Europe and will commence a North American tour, which begins with SXSW in March and includes stops in Montreal, Ottawa, and Toronto in early May. Tour dates can be found on their website. 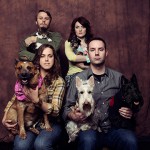 For Those Who Like: The Besnard Lakes, The Belle Game, Tennis

Another week and another band from Seattle being featured, which really isn’t a surprise given the terrific music that has been produced in the Pacific Northwest for decades (and more than just Pearl Jam, Soundgarden, and Nirvana). Add Ephrata to the mix of new bands making great music.

The dream-pop shoegazers have only released a handful of songs, but the quality of the songs are excellent. “The Sound” is a gorgeous, lo-fi, symphonic, synth-pop song. “Belle of the Ball” is a catchy pop sound with a rousing melody and a fantastic video. Both of these songs can be purchased on their bandcamp site.

No word on when the quartet will produce new music or if an LP will come this year, but I anxiously await to hear their next songs. 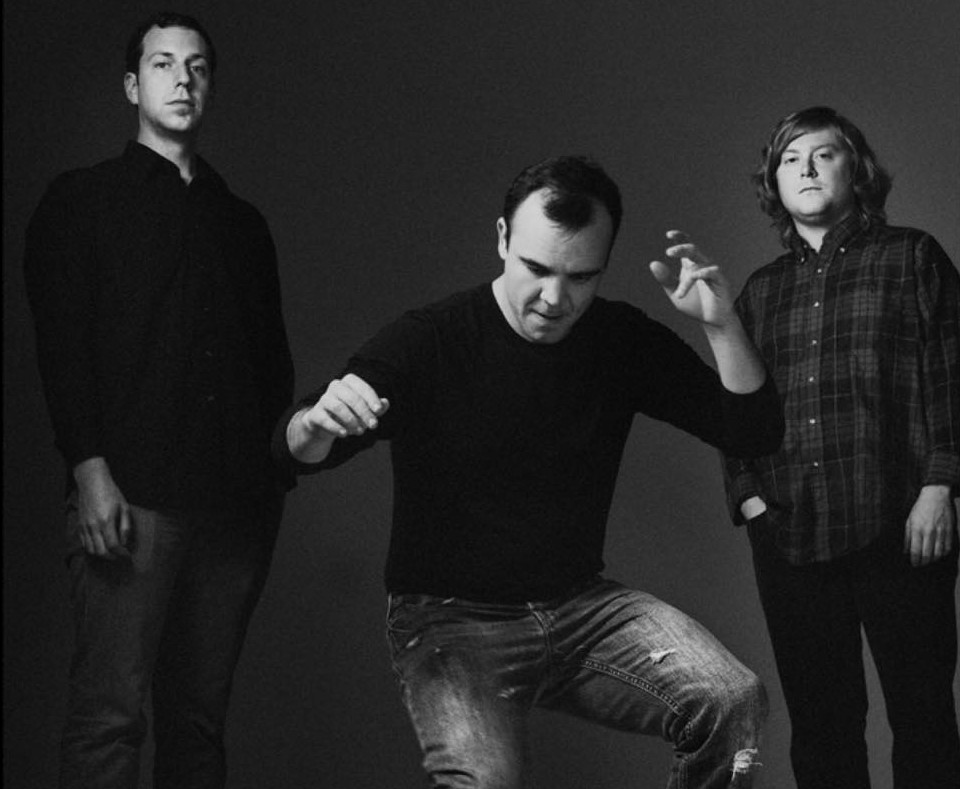 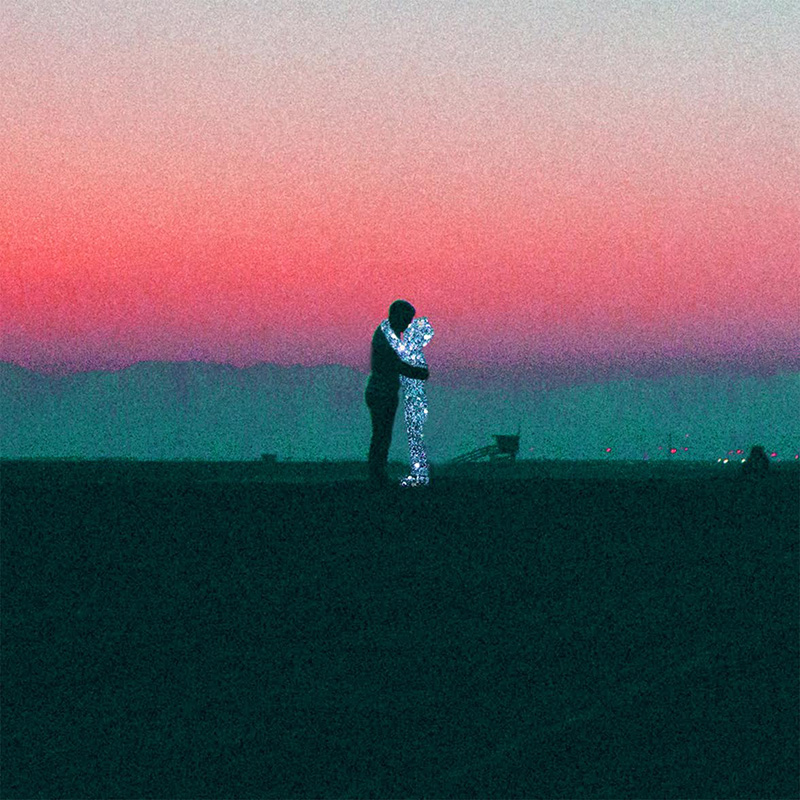 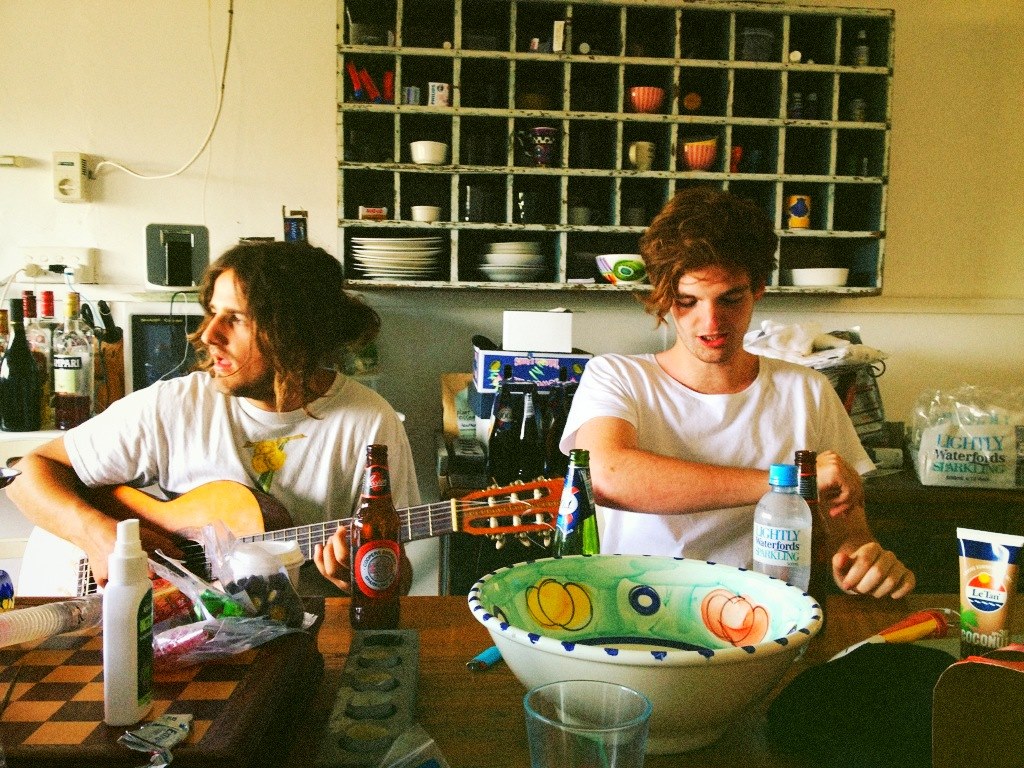