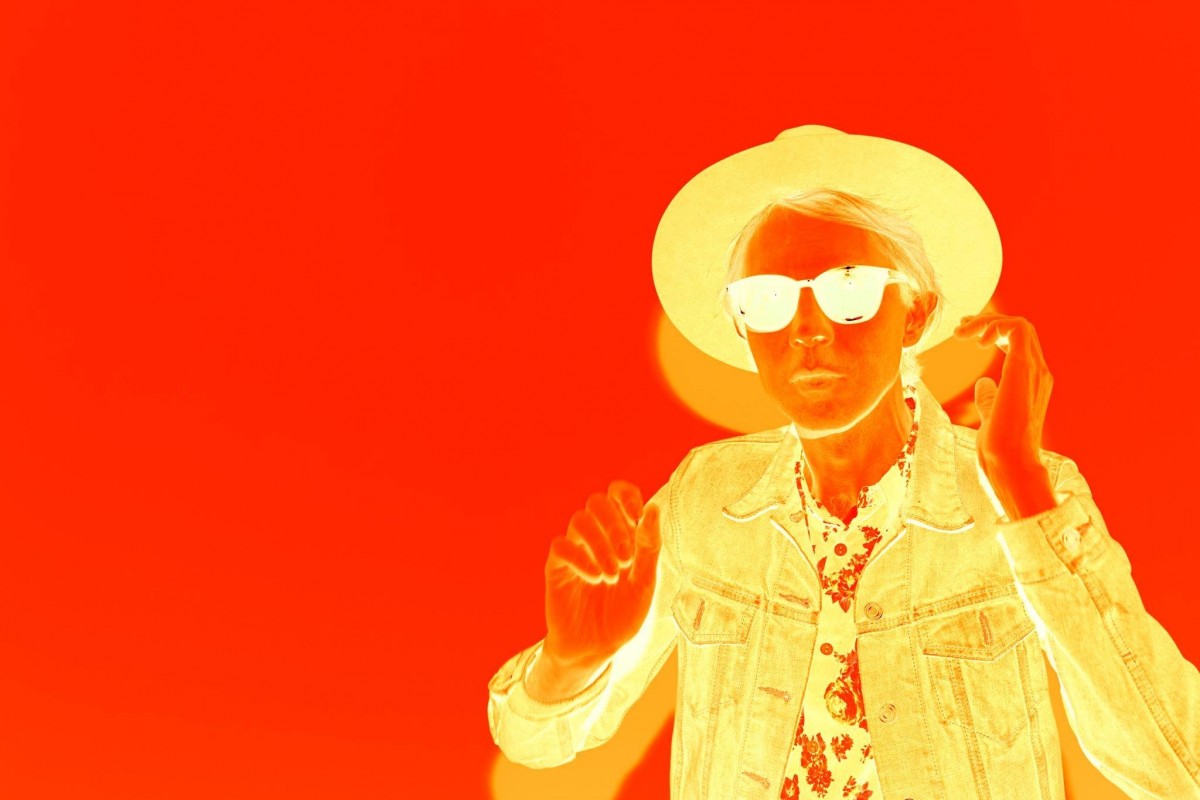 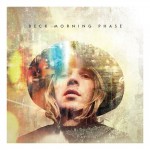 I think this is going to be my shortest Mundo Musique feature since starting this 6 months ago because there isn’t much to say — it’s friggin’ Beck!

Beck returns with his first, proper studio album since 2008’s Modern Guilt, unless you count the “play-it-yourself” Beck Hansen’s Song Reader that was released in December 2012. Morning Phase has been described as the sequel to the incredible 2002 album, Sea Change, and rightfully so. Morning Phase is a gorgeous, dreamy, poignant album that comes in just over 47 minutes.

Morning Phase was on Rich and my list of albums we were highly anticipating, and Beck does not disappoint.

You can stream the album now on NPR (click here). Just close your eyes and enjoy a master at work.

If you need a quick fix, below are “Blue Moon” and “Waking Light”, which you can get immediately if you pre-order the album on iTunes. 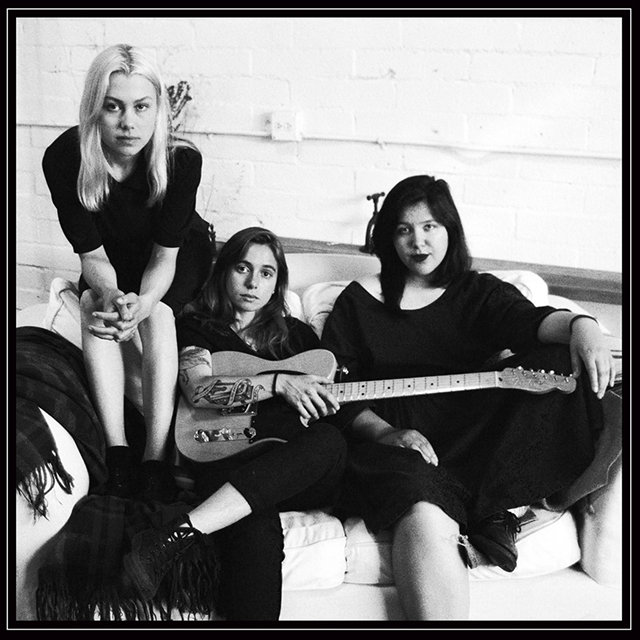 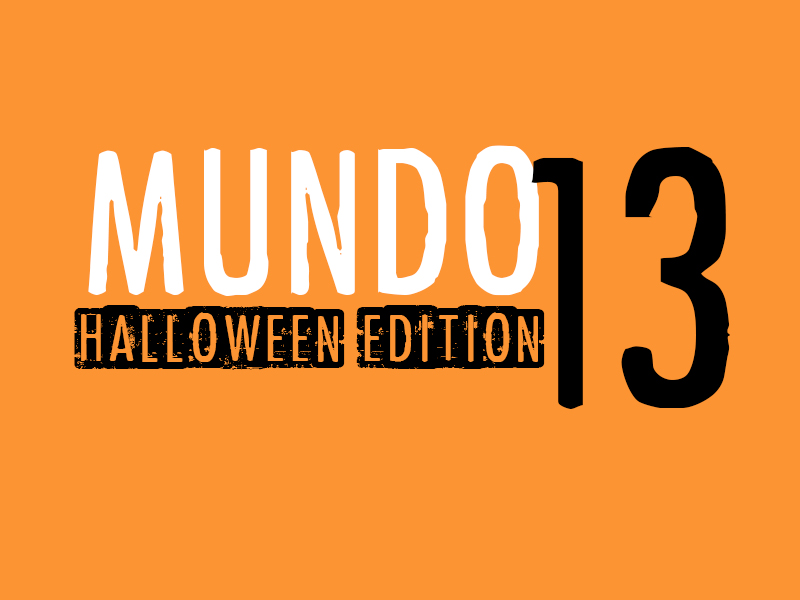 Mundo 13: Halloween Edition – Songs and Videos that Creep Us Out 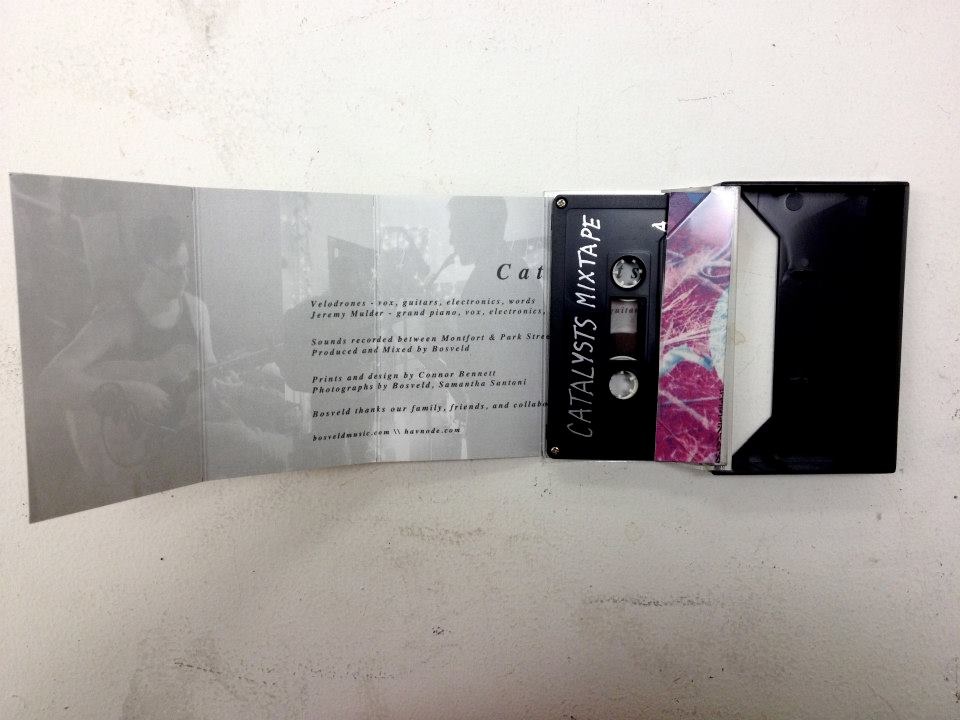