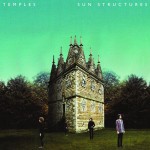 For Those Who Like: Tame Impala, The Byrds, Foxygen, The Verve

With music becoming more accessible, we’re seeing musicians experiment with new sounds while some are looking to the past. It’s not a surprise, therefore, to see a surge of bands reviving ’60s and ’70s rock and psychedelic rock, and Temples is the latest band to come along with their debut album, Sun Structures.

Over the last few months, the Kettering, UK-based band has received a tremendous amount of publicity in the UK, including Oasis’ Noah Gallagher calling them the next big Brit band and opening for luminaries such as Suede and The Rolling Stones – all before their first LP was released.

Expectations, as such, are extremely high for the young quartet, and with Sun Structures they don’t disappoint. The album is solid from start to end with the best tracks being the blistering opener “Shelter Song” and the uplifting “Mesmerise”. With Sun Structures, Temples, however, don’t try to reinvent or re-envision psychedelic rock, but instead they re-introduce it to today’s younger generation. They stick to the formula that has worked for bands like The Byrds. But the band doesn’t stop with the music, they’re single-handedly trying to bring back ’60s and ’70s culture back – from the hairdos to the outfits, sort of like what Wolfmother tried a decade ago.

Temples, though, have an enormous following from fans to those in the business, so, unlike the Aussie band, they just might succeed in bringing us back to the technicolor era. 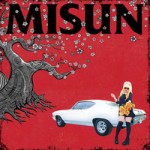 For Those Who Like: Young Galaxy, Porcelain Raft, Pyyramids, Beast

Over the past few weeks, I’ve focused on bands from Seattle, but another US city that is producing some great music is the Washington, D.C. – Baltimore area. Fugazi, Beach House, Arbourteum (who will be on a future MM), and GEMS are just some of the bands from the area. Misun is another that deserves to be mentioned and receive more attention, and they have been a band I’ve been following since 2011.

Misun (prounounced me-sun) is synth-pop-rock-new wave quartet that takes its name from singer Misum Wojcik and also comprises of William Devon (bass/keys), Nacey (guitar/production), and Jon Jester (drums). In nearly 4 years together, Misun have yet to release a full-length album, choosing instead to release singles every few months. The band, though, did release an EP in 2012, the excellent The Sea.

Last week, they released an excellent 7” single that consists of “Travel with Me” on side A and the euphoric “Sleep” on side B. The single is a much more dance oriented, but the band has delved into the trip-hop and rock genres in the past. “Cutoff”, for instance, is a groovy, trippy tune that was released on The Sea.

You can download “Cutoff” and some of Misun’s older tracks for free on their Soundcloud site, which is below. 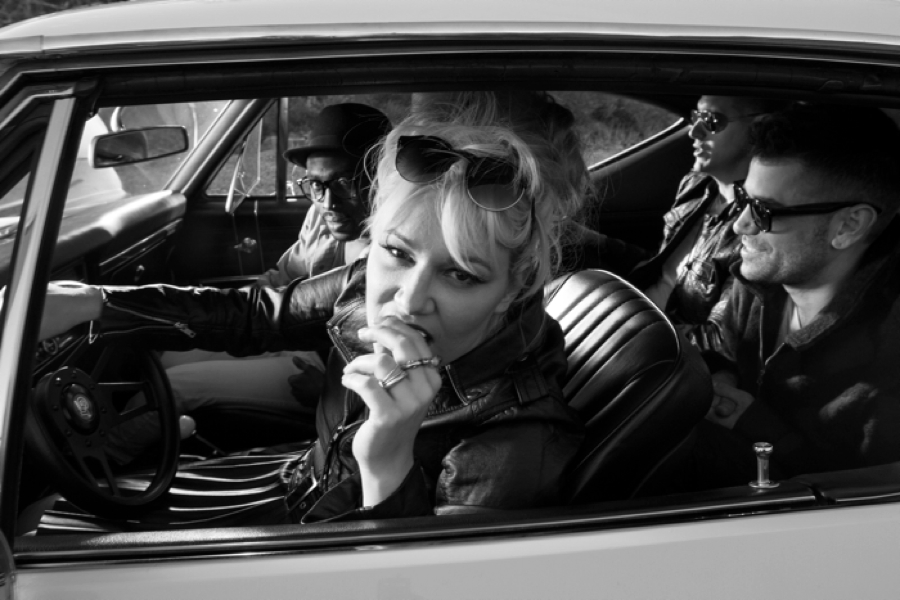 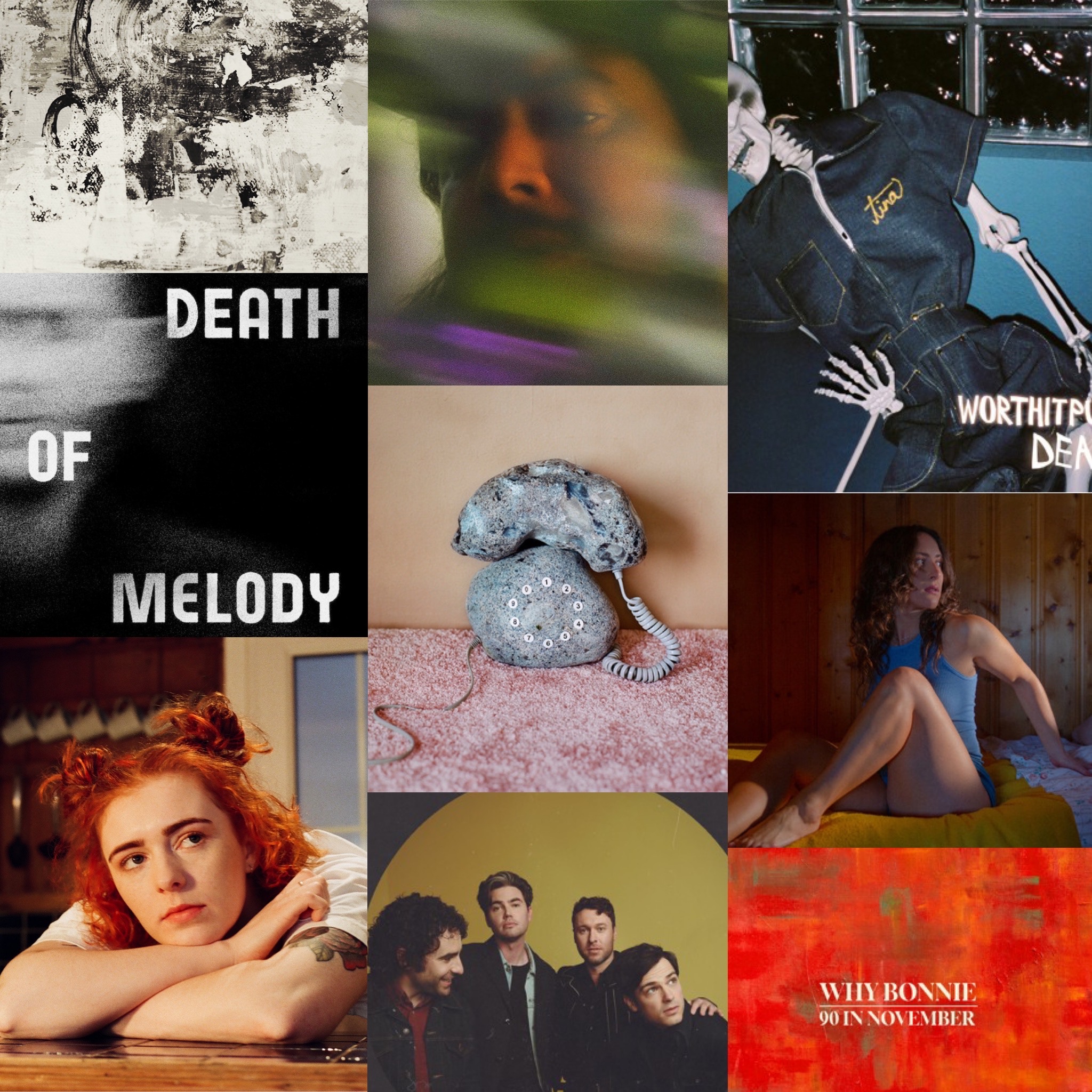