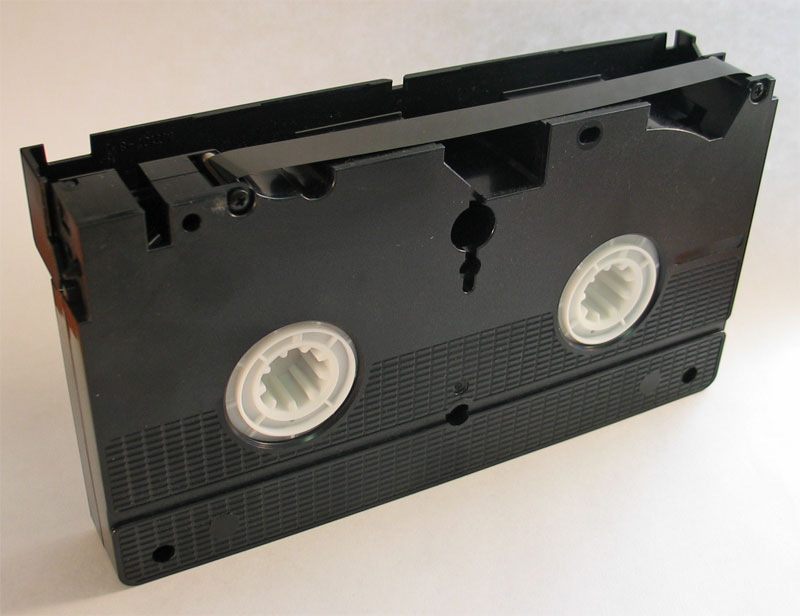 Not that I don’t take my share of the responsibility. I absolutely made the conscious choice to not go to a shit-tonne of classes and instead sit in the Carleton University library and read it from cover to cover over a big chunk of one academic term. Still, damn Aurum Press and editor Phil Hardy for providing such a wonderfully exhaustive temptation. Among the most fascinating entries was that for German provocateur Jörg Buttgereit’s Nekromantic.

Though I’d already seen all manner of outré business by this point, I couldn’t be blasé about Nekromantic and it’s infamous, ahem, climax (I don’t dare embed it but it’s right here if you feel up to it, and are over 18).

I finally checked it off my must-see list a short time later (thank you, Generation X Video) and, as is so often the case with notorious movies, it wasn’t quite as gross or shocking as I’d imagined it to be. It was shot on Super 8 film, the stuff of so many, pre-video home movies, and thus looked much cheaper and less convincing than I’d expected. It’s still a must-see for gorehounds though.

Years later, I got to see it on a big screen at the Fantasia festival in Montreal, with Buttgereit on hand to do a q&a afterward. Nekromantic seemed even less dangerous after this experience. Seeing it with a crowd of fellow, seen it all horror-philes who cheered and laughed their way through it was one thing, but then Buttgereit himself turned out to be an entirely charming and witty fellow, who didn’t take himself very seriously at all (I’ll never forget him discussing the problems on set with the special effect he referred to as “ze dick”). He and I even shared a few, fond words about John Waters, a mutual hero. On the way out, I sincerely thanked him for taking the time. Jörg (I’m assuming he wouldn’t mind my calling him that) shook my hand and responded, “A pleasure.”

As promised last time, however, this isn’t about Nekromantic but Der Todesking, Buttgereit’s follow-up, which I spent too much to acquire in the form of a bootleg VHS tape. At Fantasia, Buttgereit said making Nekromantic was announcing himself with a scream. That done (read more about related censorship issues here), Todesking represents a (relatively) subtle entry in his body of work.

The film is little more than a series of loosely-connected vignettes on death, intermixed with the time-lapse decomposition of an impressively-rendered special effect corpse. Like Nekromantic, it looks rough and unpolished (despite the upgrade to 16 millimetre) but is shot through with an artistry that belies the low budget. At the start, a man makes careful preparations for suicide as the camera circles the room. It appears to be a single take but we know hours or days are passing as the subject’s position and clothing change with each completed circle.

You have to believe Buttgereit is engaging in a bit of self-critique with a segment showing a man enjoying a Nazi-themed gore flick (including more fun with a fake dick). His girlfriend arrives home, asks a couple of questions and gets a bullet in the head in response. The man hangs an empty frame over the extensive blood spatter covering the wall. Jump to the next segment, where the killer appears momentarily in the background on a television screen.

There may be few overt gross out moments in Der Todesking, but current sensibilities would undoubtedly be deeply offended by a sequence in which we share the first-person view of a young woman, who’s harnessed a camera to herself, committing a mass shooting. This follows her reciting of a manifesto that suggests mass killers are the martyrs of post-modernism. Heady stuff indeed.

Nekromantic was my first look into Buttgeriet’s world and will always hold a special place in my memory. While I wouldn’t trade the experience of that communal viewing and meeting the man for anything, it’s something of a blessing that Der Todesking has yet to be reissued on DVD. Nekromantik, its sequel and Buttegereit’s masterful serial killer study, Schramm, all got the special edition treatment in the oughts and are all now out of print and highly collectible. Great as it is to have such high quality versions of them, and all the accompanying, special feature context, my Todesking VHS still holds the sense of mystery and danger that first attracted me to horror fandom. “Who made this? And why?” Not knowing was a powerful thing.

Next time, Soul Vengeance; a surreal play on a stupid stereotype. 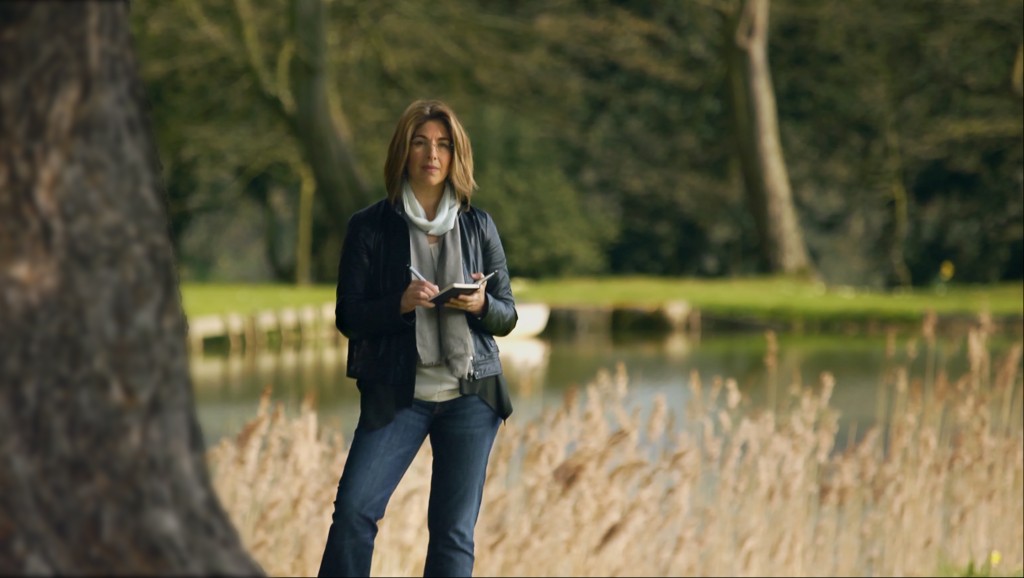