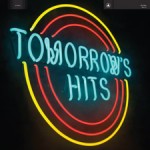 For Those Who Like: Tom Petty & The Heartbreakers, North Mississippi Allstars, My Morning Jacket

Since their formation in 2008, The Men have been known for being loud, fast, and hard. Known long as a post-punk band and for their intense live shows, The Men have established a loyal following in large part to releasing four LPs and two EPs considered among the best albums over the past 6 years.

The Brooklyn quartet, however, want to be known as a rock band and not just associated with a single genre. On their fifth LP, Tomorrow’s Hits, which was released last week, The Men have expanded their boundaries and produced an album that touches on southern and classic rock. In other words, it is not a post-punk album at all. There’s no belting of lyrics or chaotic guitar rifts, but instead a more controlled but fun rock sound, which the band had experimented with on their previous album, New Moon.

Right off the bat, “Dark Waltz” is reminiscent of Tom Petty & The Heartbreakers and Bruce Springsteen & the E-Street Band. The harmonica solo at the end of the song is something that fans likely would not have expected in the band’s early days. “Get What You Give” is a mid-tempo rock tune that could be mistaken for a song written by The Futurebirds. “Another Night” and “Different Days” are upbeat, classic rock tunes that include backing piano and horns, akin to My Morning Jacket’s “Dancefloors”.

“Pearly Gates” is the one track that the band comes anywhere close to its post-punk past, although the energetic song is more like a fast, classic rock song that The Black Crowes or the Mississippi Allstars would break out during one of their live shows.

While the album definitely is a change of pace for the band, the sound is refreshing and exciting. The album demonstrates the diversity and creativity of the young band. You can purchase the album on Sacred Records or digitally on iTunes and eMusic. 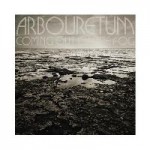 For Those Who Like: Porcupine Tree, Wolf People, The Tea Party

Melodic rock has been around for a long time, and many popular rock bands have dabbled in the genre, including the likes of Metallica to Black Sabbath. However, melodic rock has become increasingly more popular, especially in Europe, but there are also several bands in North America popularizing this genre.

One of those bands is Arbouretum, a band my friend Rob has long promoted. Based out of Baltimore, Maryland, Arbouretum is a melodic, doom-folk-rock quartet that has been around in various formations since 2002. In 12 years, Arbouretum have released 7 LPs and EPs, including last year’s Coming Out of the Fog, came out in January 2013.

The album’s opener, “The Long Night”, is slow burner that starts off slowly with lead singer Dave Heumann singing about finding one’s way before crescendoing with a guitar jam by Heumann over top Corey Allender’s bass. “The Promise” veers closer to the harder doom rock side with the pulsating bass drumming of Brian Carey, the repetitive rift of Heumann’s guitar, and the screeching synthesizer effect by keyboardist Matthew Pierce.

The album then settles down into a more solemn mode. “Oceans Don’t See” is a slow, thoughtful song that sounds more like a country-rock ballad with the slow plucking of the guitar strings and the inclusion of Dave Haley on pedal steel. “World Split Open” follows the same formula as “The Long Night” – a slow burner with a gritty guitar solo.

“Easter Island” is an instrumental rock track that is closet to a rock tune on the album. Carey’s drumming is aggressive and intense, and the guitar work is superb. And while there aren’t any lyrics, it is as close to an anthemic song on the album – or in the band’s entire catalogue – that Arbouretum will produce. (Look out Godspeed You! Black Emperor!)

No word on when a new album will be produced. Check their Tumblr and Facebook pages for any news. 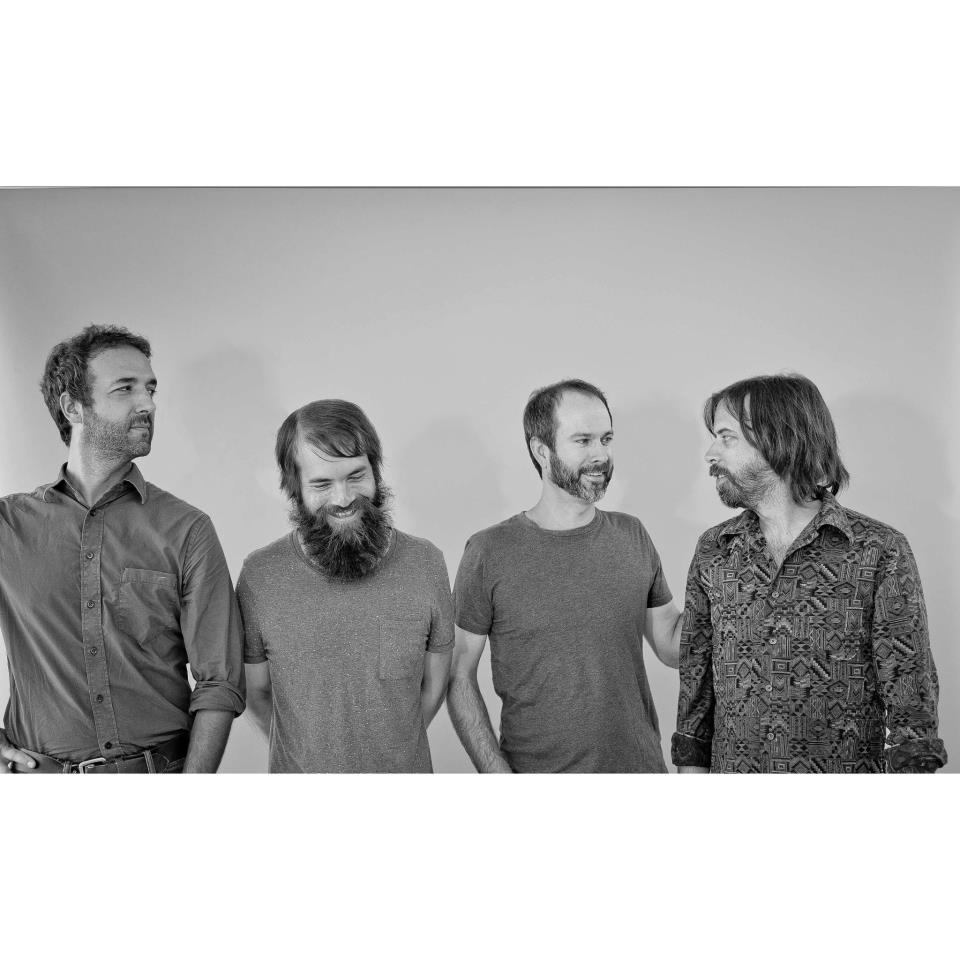 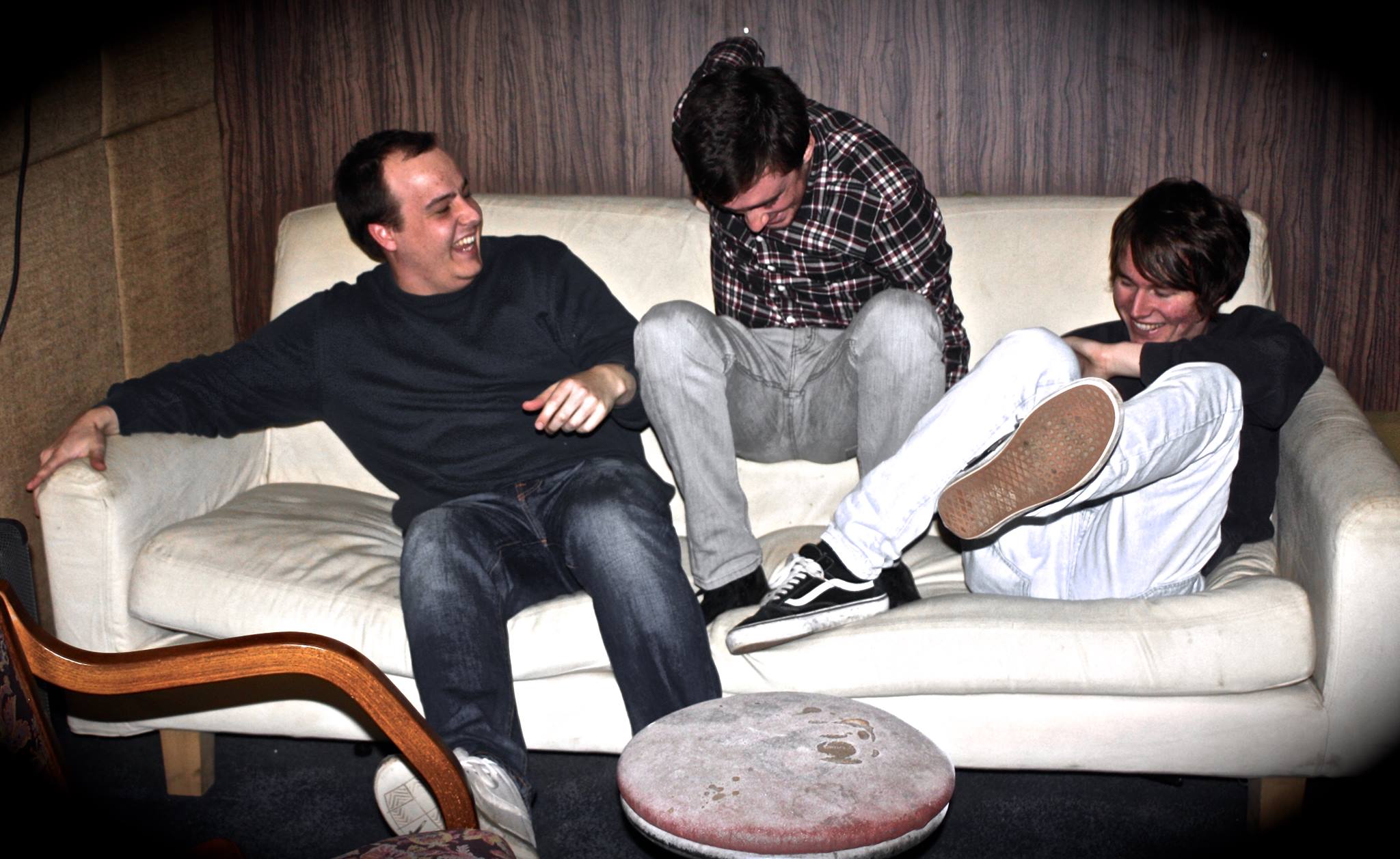