Fans of Edgar Wright’s fast paced dark comedies please line up. Seems the French can splatter blood with a wink and a nudge much like the Brits. Heck, even Monty Pythoner Terry Gilliam sneaks in a delicious little cameo. Cartoonish characters, slapstick gore, and sharp edits make for a lickety-split thrill ride. The French legal system is hung out to dry, but any political digs are secondary to an animated plot line that involves a seedy criminal (The Gouger!), an uptight judge, and a germinating seed. Shot in bold colours, at acute angles, and a fast and furious pace, “9 Month Stretch” blows by so quickly, it’s hard to remember the plot hiccups. Don’t blink and enjoy the zany ride. 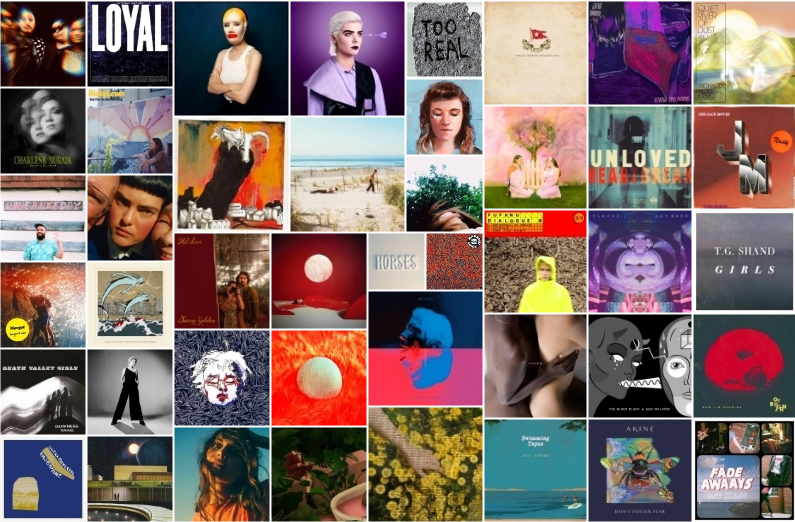