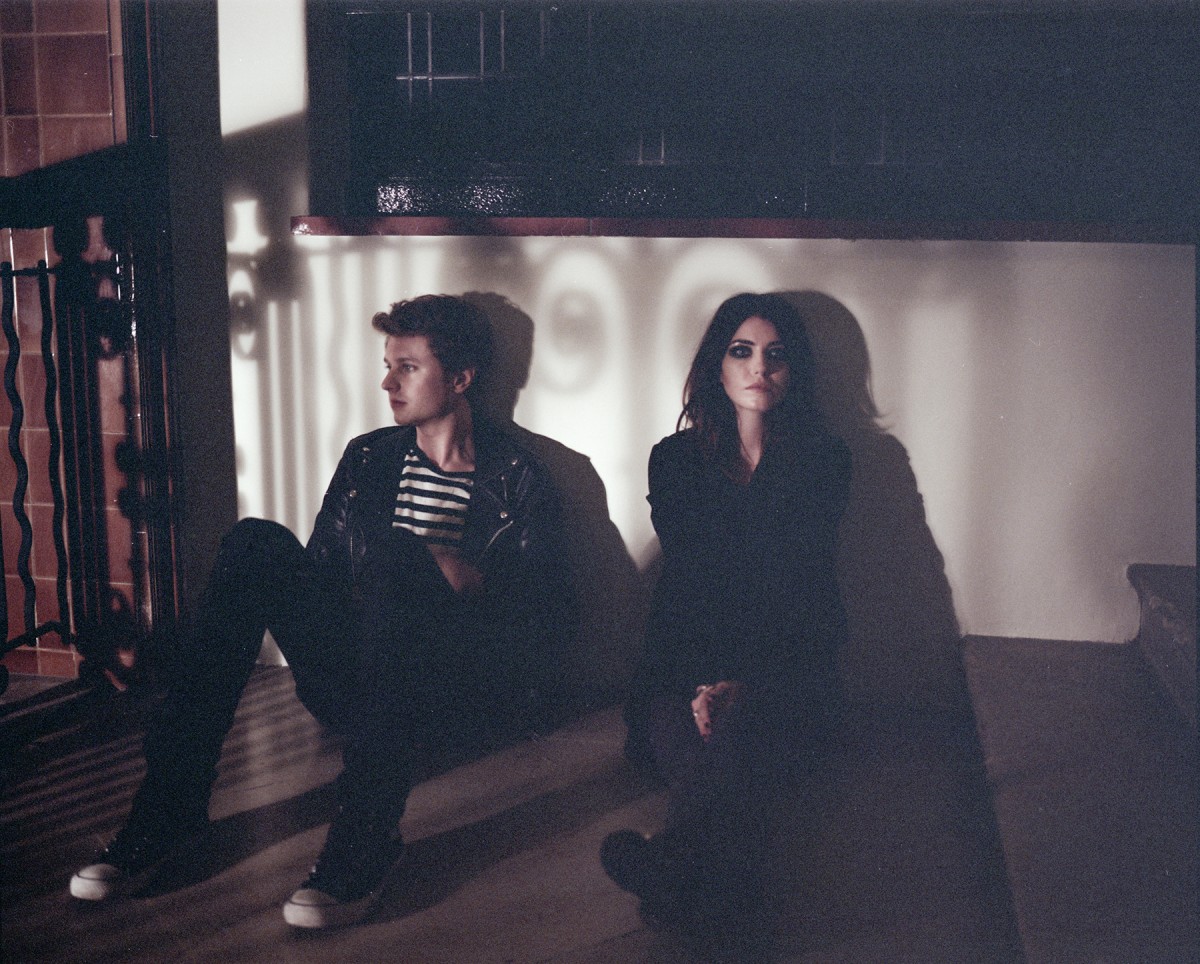 For fans of: The Duke Spirit, The Joy Formidable, Death From Above 1979, The Black Keys

Blood Red Shoes’s distorted fast-paced alternative rock and roll left an imprint on me when they opened for The Joy Formidable on their dates in New York last year. Their energy is felt right out of the gate, with the first track on Blood Red Shoes, the awesome instrumental, “Welcome Home”. Ansell and Carter exchange lead vocal duties throughout the album, Ansell is the first singer, singing on the second track, “Everything All At Once”. Once Carter takes lead on the fourth track, “Grey Smoke”, comparisons to fellow UK bands The Duke Spirit and The Joy Formidable can be drawn, as well as the Yeah Yeah Yeahs.

Both Carter and Ansell are also great musicians, Carter’s solo on “Grey Smoke” is a highlight of the record. Ansell’s drumming on the slower-paced, yet still distorted, “Far Away” is incredible, the building fills are the perfect bridge between Sonic Youth-esque verse sections.

The explosive ending to the track “Speech Coma” sets us up for an epic ending to Blood Red Shoes. The last four tracks are one hell of a ride. “Cigarettes in the Dark” goes into a really heavy place at times, and the finale, “Tightwire” features some piano, and builds and builds into an abrupt ending.

I really dig Blood Red Shoes, it’s a great album, and the iTunes version includes an exclusive live 14-track album, which is absolutely fantastic. Their live show is incredible. If you want to check them out, they’ll be in Toronto on May 16, which is sadly their only Canadian tour date at the moment. You can check out their tour dates here.

Above image from The Windish Agency. 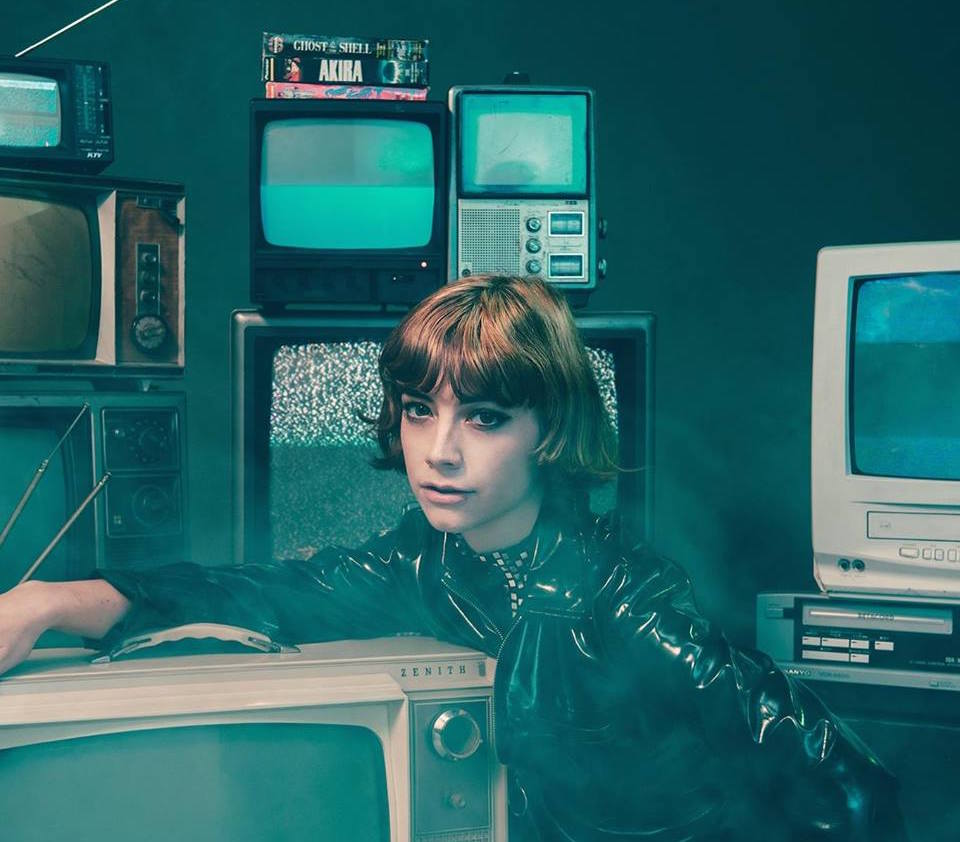