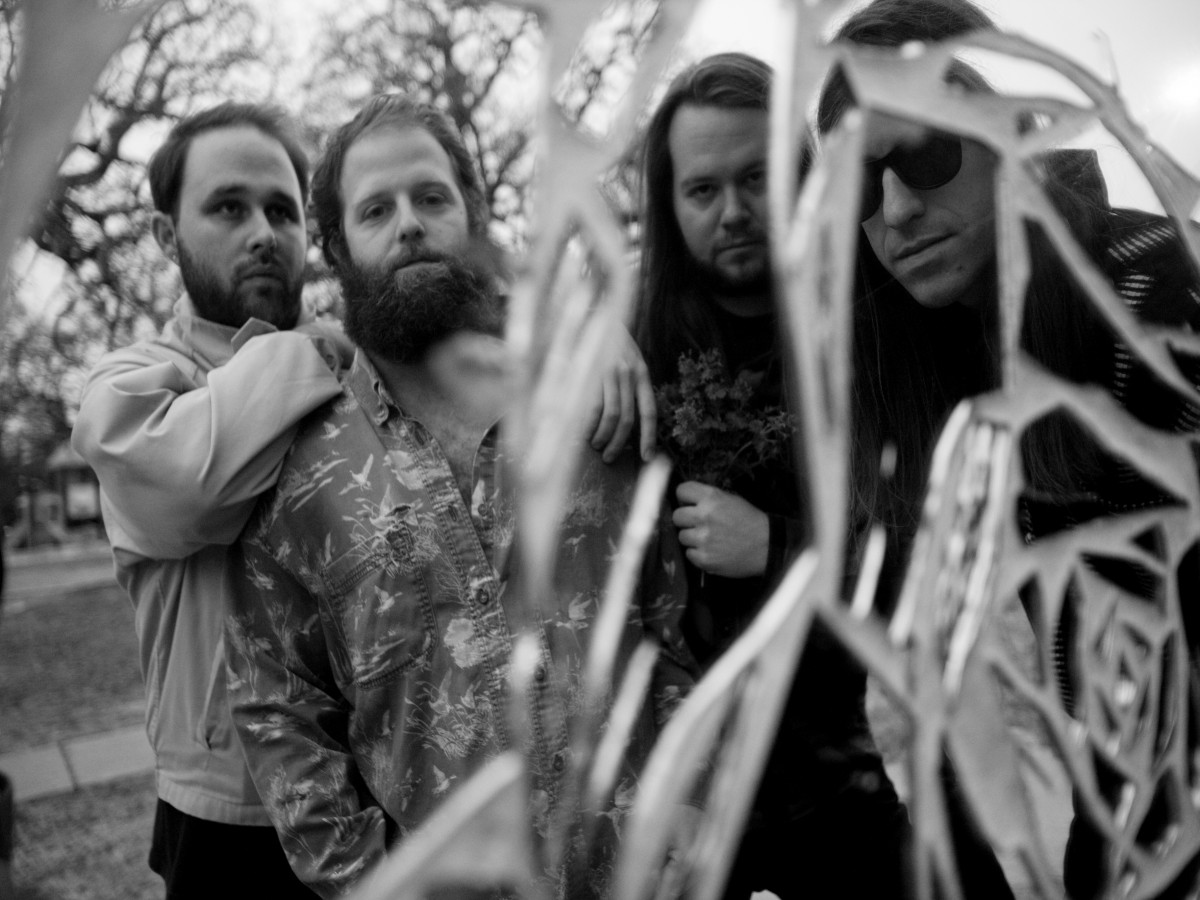 For Those Who Like: Crystal Stilts, Still Corners, Big Star

In 2011, Pure-X, the Austin-based trio turned quartet, released an excellent debut LP, Pleasures, which was mellow synth-pop enshroud in reverb. It was dreamy and hypnotic. They followed that up with 2012’s Crawling Up the Stairs, which, to put it mildly, wasn’t quite as good, as the album seemed disjointed and lacked direction, touching on synth-pop, psych folk, indie rock, and combining them all of these genres and others into a single song.

But on their most recent album, Angel, they’ve found that nice middle ground – still mellow but mostly blending synth-pop and psych-folk; hence, the wide variety of artists listed above. The opening track, “Starlight”, is a gorgeous, atmospheric opener that features co-frontman Jesse Jenkins’ falsetto. “Valley of Tears” is a bit more upbeat, groovy number. It is also the track mostly closely reflective of Pleasure with the little bit of reverb in the background.

“Every Tomorrow” exemplifies the melodic, psych-folk sound of Pure X, that has Nate Grace’s vocals whisper in the foreground. The highlight of the album is “Fly Away with Me Woman”, another slow groove. When performed live, which I got to see when Pure X opened for Real Estate at Il Motore in Montreal. the track is completely transformed, as the volume of the band’s guitars is escalated while Jenkins’ wails in pain as the song reaches its soaring climax. “Heaven” has a Local Natives vibe (and the video is, well, bizarre at points).

This may not necessarily be a driving record, but it’s a great one to play while relaxing at home or laying on the beach. It’s one that requires your full attention to truly appreciate the subtle nuances and dreamy qualities of the album.

Pure X consists of Jesse Jenkins, Nate Grace, Austin Youngblood, and Matty Tommy Davidson. They’re just finishing up their tour with shows in Texas, but they should be on the road again later this year.

For Those Who Like: Thee Oh Sees, The Men, Crystal Stilts

There’s one word that best describes the music of Toronto’s Ketamines – fun. Ok, maybe this post-punk, garage pop-rock band can be a bit loud and raucous like Titus Andronicus and maybe their lyrics can be a little silly like It Hugs Back, but the Ketamines sure know how to put together an album that captures people’s attention and one that wants you to have a good time.

Their second LP, You Can’t Serve Two Masters, opens with the fuzzy, Happy Days-era “Come Inside”, setting the tone for the light-heartedness of the album. The stellar title track is Black Keys-esque combined with the echo effect used expertly by bands like Crystal Stilts.

The aptly named “Spirit Rebellion” is a fuzz guitar-drenched punk-rock tune that takes on the sound of Thee Oh Sees – from the reverb to the brevity of the song to the high-pitched vocals. “Lawncare”, meanwhile, has a Brian Jonestown Massacre vibe sprinkled in with a bit of early Cloud Nothings. 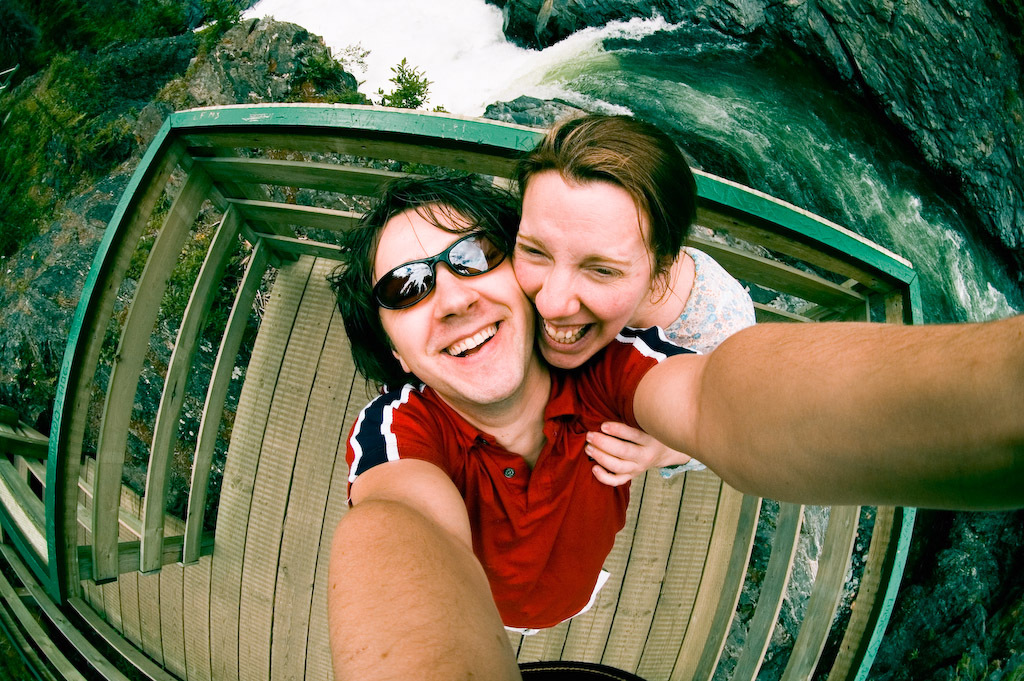 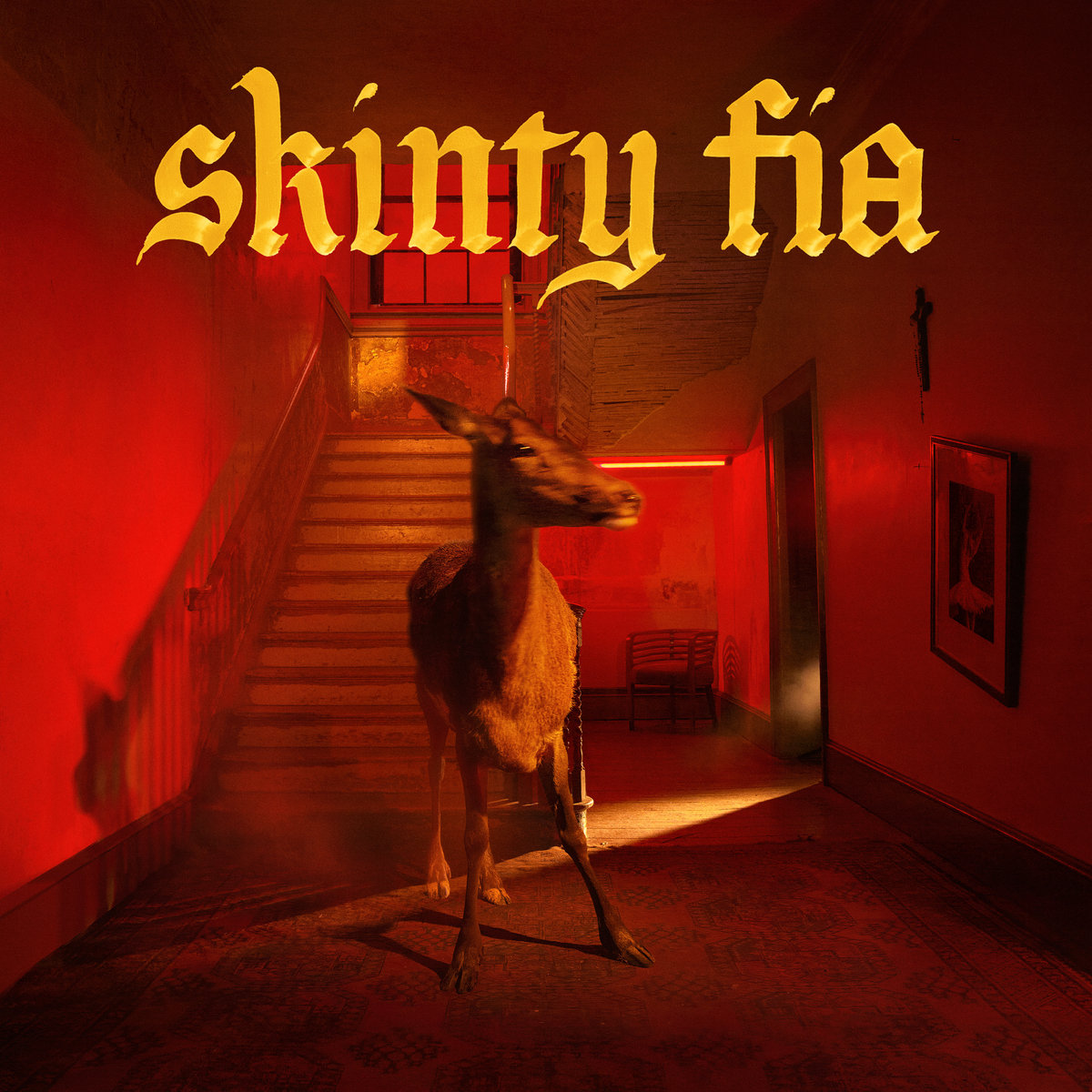