Who better to tackle politics, class, race and religion in mid-seventies Ecuador than open minded kids? Exactly.
What starts out as an innocent summer away with the grandparents turns out to be a clever open forum on all things shaking South America at the time. Told exclusively from the children’s point of view (they are in every shot), In The Name of the Daughter  revolves around a precocious nine year old and her rambunctious little brother, as they leave their socialist upbringing for a brief catholic vacation with their spoiled cousins.
The film develops slowly as the kids integrate into their new surroundings, but what appears to be a carefully paced tale of discovery, takes a wild turn which puts into question almost everyone’s ideals, from all possible sides. Kids dissect, critique and debate such weighty matters as religious beliefs in refreshing bursts of fact, faith and selfishness. Much like adults, if anyone really spoke their mind.
Director/writer Tania Hermida stops short of preaching, and doesn’t offer any cookie cutter resolutions. She just ends the film when vacation time is over. Perfect. 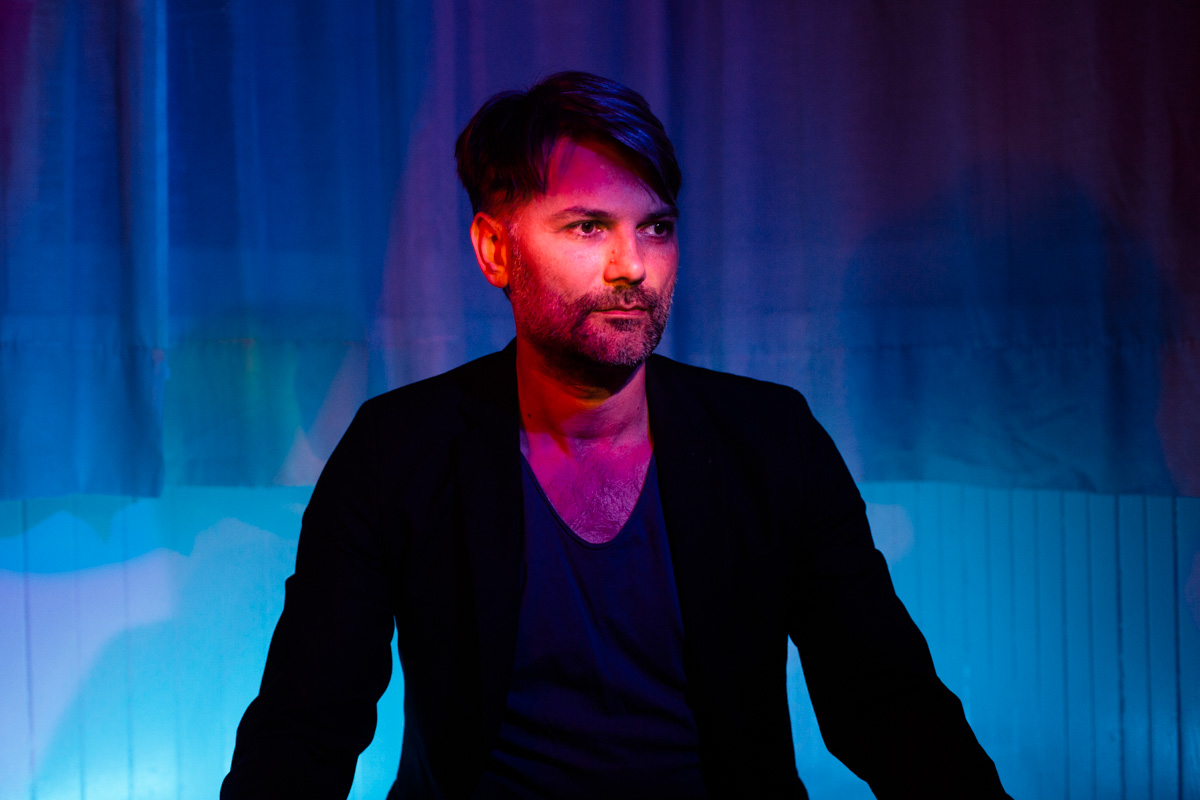