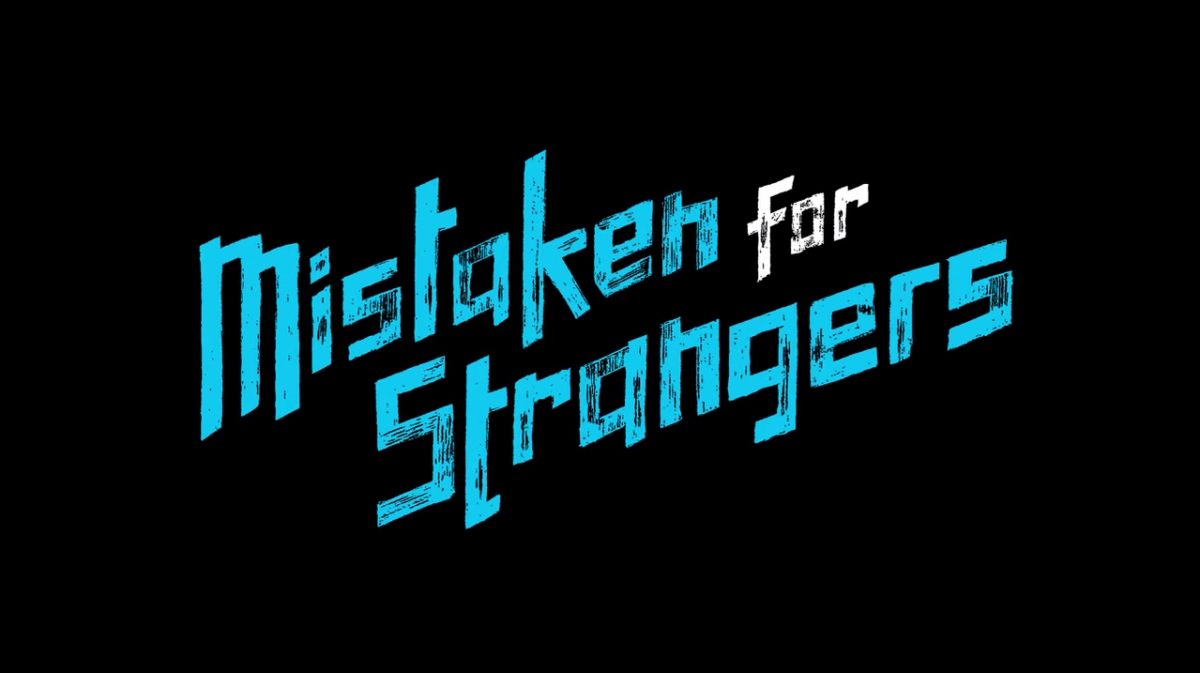 Today I feel like shaking things up a bit, and reviewing Mistaken for Strangers, a movie about The National that was officially released on March 28.  Maybe that is misleading, saying it’s about The National, they’re in the movie, but they’re not really the main focus of it.  It focuses on Tom Berninger, the brother of National frontman Matt Berninger, who was invited on tour to help out and lend a hand, and decided to film a documentary on the band.

If you’re not familiar with The National, The National are a band that consists of two sets of brothers, Aaron & Bryce Dessner, and Scott & Bryan Devendorf, leaving Matt Berninger without a sibling on the road.  But things are much different between the Berningers than they are between the Dessners or Devendorfs. Tom isn’t a fan of the kind of music his brother makes, he mostly listens to metal, and the films he’s made before Mistaken For Strangers were mostly horror films.  That leads to a really funny scene where he shows Bryce Dessner one of his films.

When Tom joins the tour, Matt finally has a brother on tour, but Tom seems to want to fool around while Matt is almost always all business.  In the first scene of the movie, Matt is asking Tom If he has any plan at all for the film, after Tom asks him a bunch of weird questions during an interview. As Tom starts to goof off, he gets himself into some trouble, and eventually the focus of the film changes from the members of the National and onto Tom, and his relationship with his brother.  I don’t want to give anymore away, but I will say Mistaken For Strangers is a great look at what goes into putting together a National show, and makes one of the most popular bands in the world right now seem like normal, relatable people.  And, though you shouldn’t go into it expecting a concert film, there is some pretty great concert footage including an incredible performance of “Terrible Love” where Matt Berninger roams into the crowd as he usually does and ends up in the lobby of the venue.  Overall, if you’re a fan of The National, it’s definitely a must-watch, it’s funny, it’s smart, and it rocks.

You can watch it on demand through your cable provider, or download/stream it from Amazon, Google, iTunes or many other streaming services. (visit mistakenforstrangersmovie.com) for more info.

Check out the trailer below: 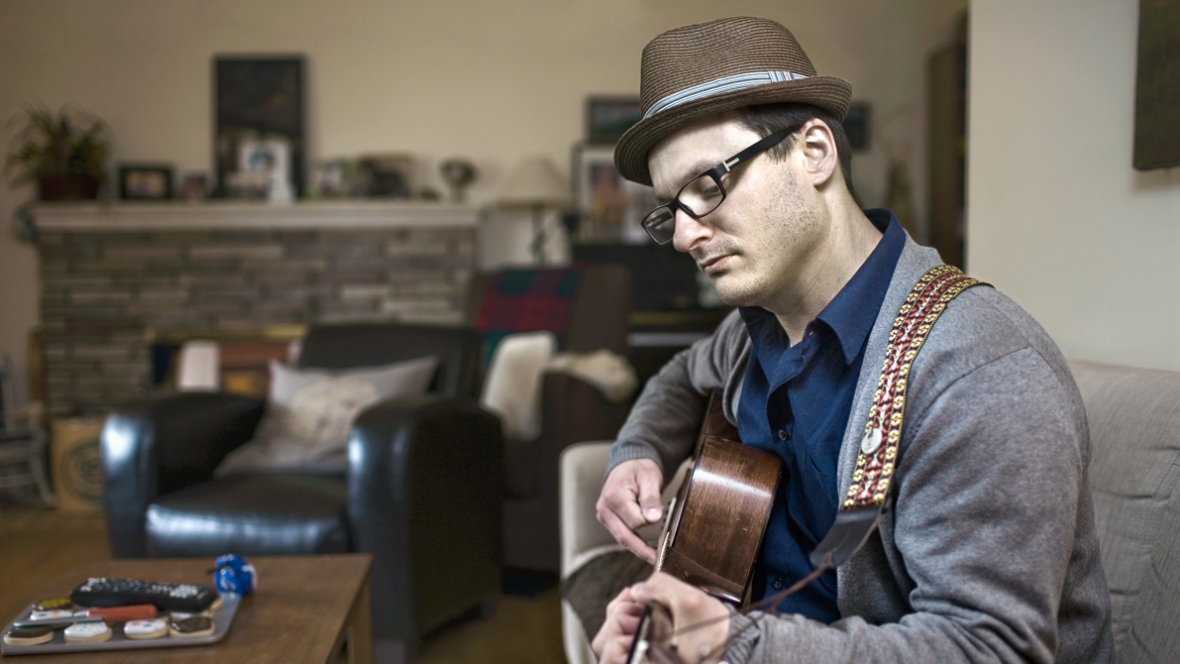 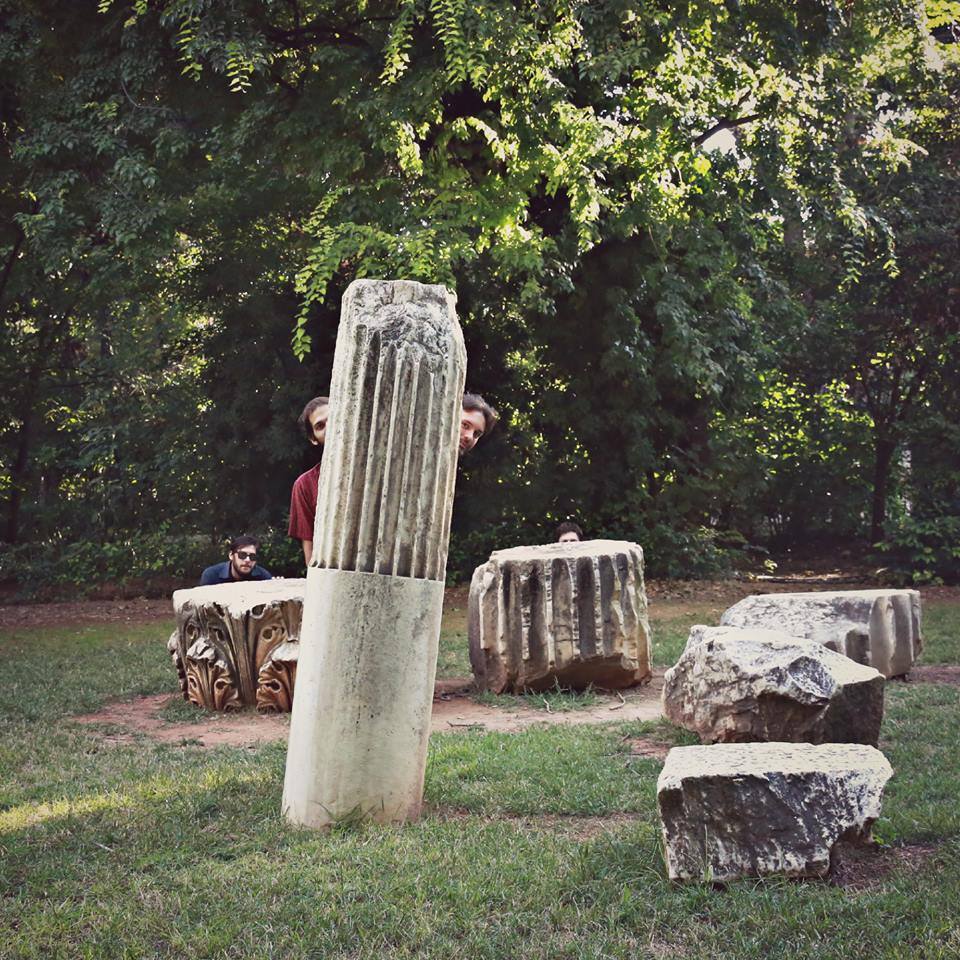 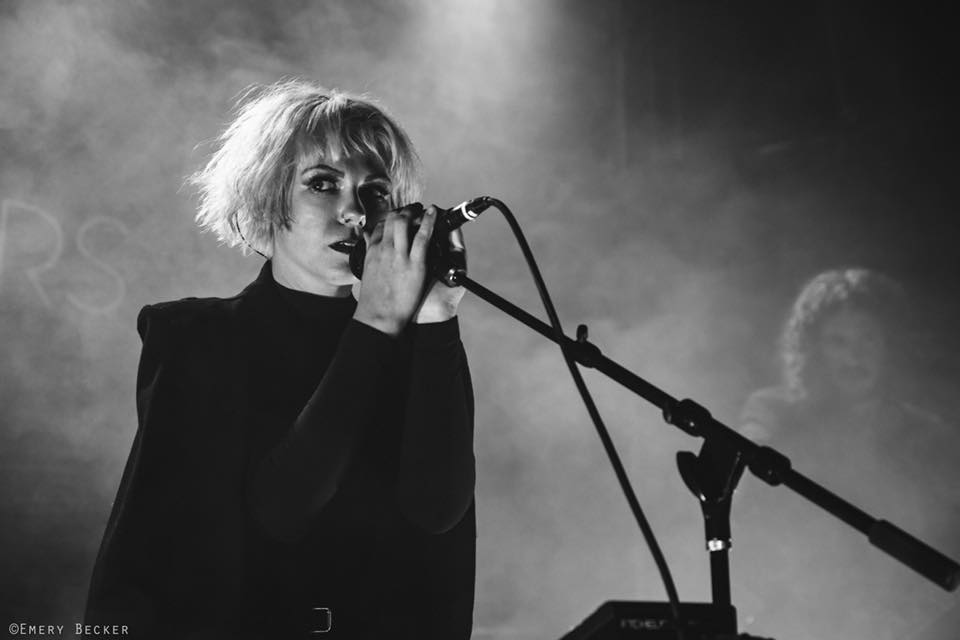