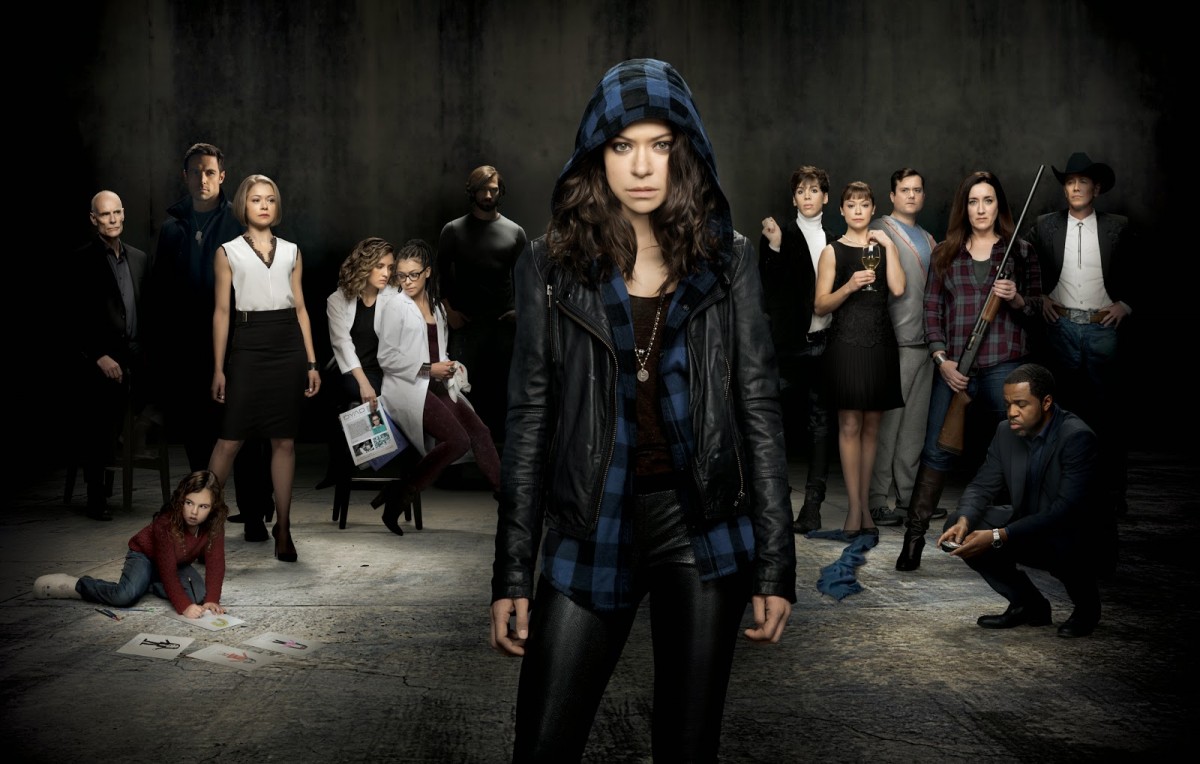 I don’t watch much TV anymore, but every once in a while a great TV show will grab my interest, a few years ago it was Breaking Bad, and more recently I have really gotten into Orphan Black.  I’ll try not to give away much, and just tell you that it’s an amazing drama about clones. Lead actress Tatiana Maslany is incredible in her role as Sarah Manning, Alison Hendrix, Cosima Niehaus, Beth Childs, Helena, Katja Obinger, and I think you get the point.  She’s able to give each clone distinctive qualities, and it’s amazing how easy it is to tell them apart, despite all being played by the same person, even when it’s one clone imitating another clone.  I could write a whole lot about the show, but that’s not why I’m writing this, Orphan Black happens to have some pretty badass and great music.  From Sarah Manning’s London Calling T-shirt, to Foxygen playing in Felix’s apartment to the soundtracks Maslany uses to get into character, and the trailer (spoilers in link) for the new season featuring the Yeah Yeah Yeahs, the musical element in Orphan Black is a little under-appreciated, so here are five awesome songs from Orphan Black. Many of them from Canadian bands as Orphan Black is a Canadian TV show.  The second season of Orphan Black starts this Saturday, April 19 at 9 Eastern on Space in Canada and BBC America in the United States.

Ben talked with the fantastic Canadian band The Belle Game last year, and their album Ritual Tradition Habit was on our list of our 25 favourite albums of 2013.  This song makes an appearance in the final episode of the first season.

I’m listing this mostly for the moment in the show.  We all know this song, and the scene with Alison singing along to this in her car is one of the reasons Alison is probably my favorite clone. That and the fact that soccer moms are just funny.

This French language song played in the background of a very important scene involving a very popular couple on the show.  The song is from Cœur de Pirate’s 2011 album Blonde.  If you’re wondering about Cœur de Pirate, that is the stage name for Canadian singer-songwriter Béatrice Martin from Quebec.  She has also composed music for an upcoming video game, Child of Light.

Diamond Rings – “It’s Not My Party”

This epic track closed out the wild ride that was the first season of Orphan Black.  I couldn’t make this list without referencing the incredible music composed for the show. From the dreamy opening title sequence to the last moments of the final episode, they really nailed it. 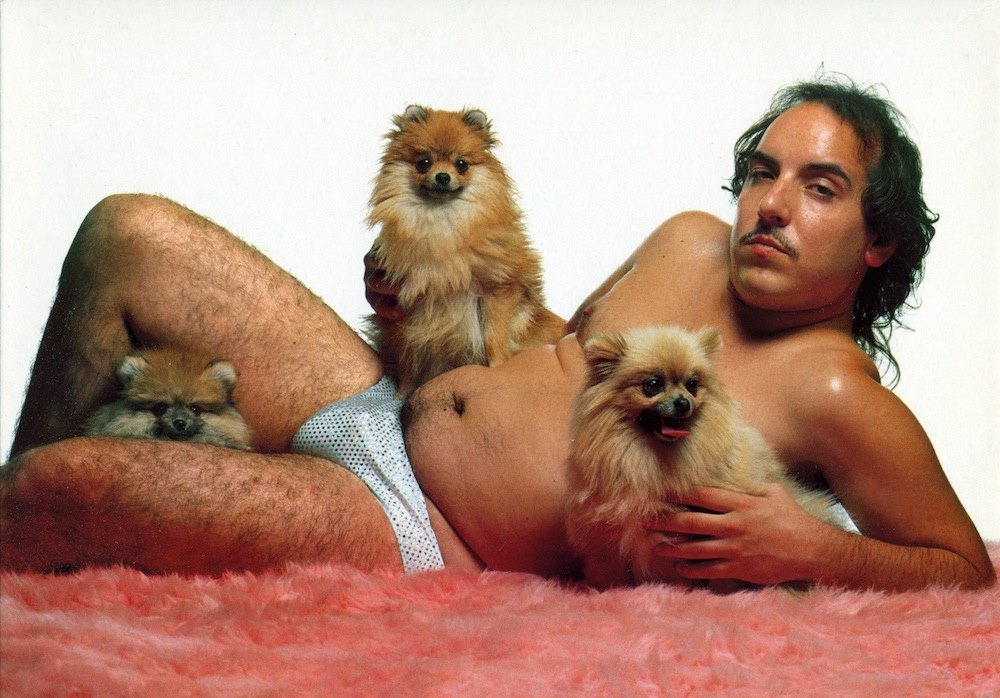 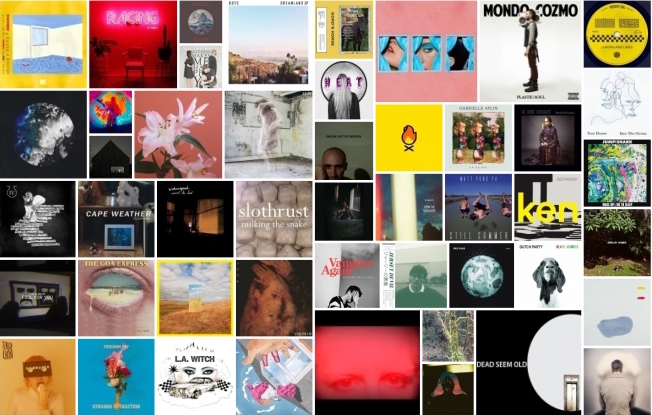 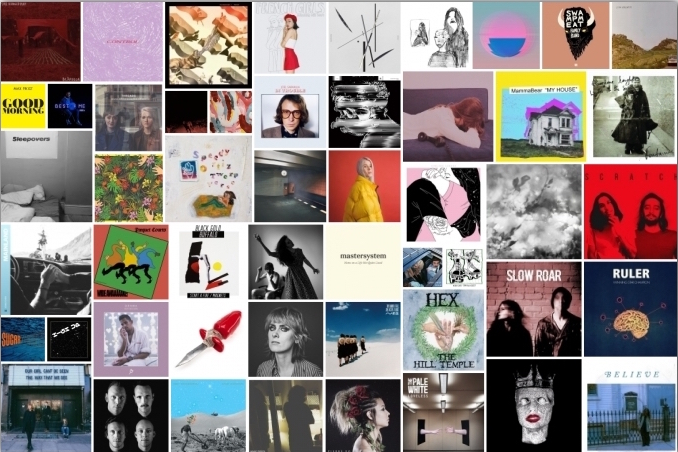