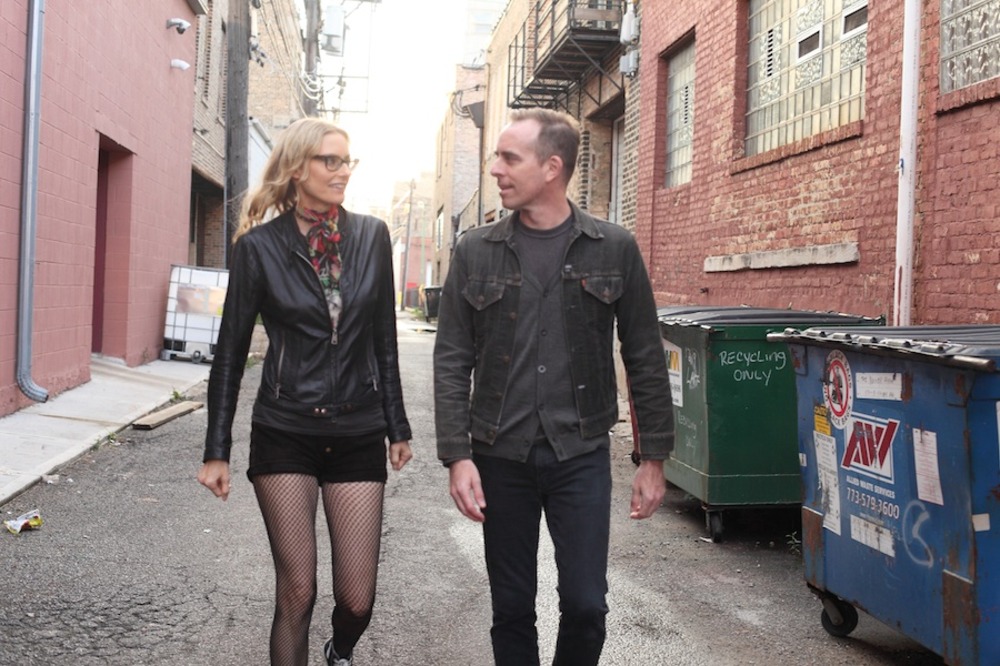 When I first heard Aimee Mann and Ted Leo were working on an album together, “intrigued” would be an understatement. I instantly recalled the few Ted Leo and the Pharmacists shows I’ve attended, which were all awesome punk rock experiences, and if you’ve been keeping score, it should be no surprise that I enjoy Aimee Mann’s music. That said, I had no idea how or if it would work, but the new album from The Both is a great collaboration album that is a unique entry in both Mann and Leo’s discographies.  The Both was released April 15 on Aimee Mann’s SuperEgo Records.

The first song on the album starts out very Ted Leo, coming in with just distorted guitar, but once the song kicks into gear, you start to get a feel for the pace of an album. The first track “The Gambler” is a Ted Leo led rock and roll track, with Mann supplying some backup vocals. Leo rips a great solo at the start of the next song, the first single from the album, “Milwaukee”. It’s a catchy pop-rock song that finds a perfect balance between The Both’s styles. I really love the guitar work in many of these songs, especially the slower tracks like “No Sir” but that really shouldn’t be too surprising being a Ted Leo record. “You Can’t Help Me Now” is great slower track where Leo and Mann switch off lead vocals, and is one of my favorite tracks on this record. It’s followed up by one of the heavier tracks, “The Prisoner” which has a driving intro.

The Both is a really interesting and compelling collaboration. It’s not a novelty like it could have become, and it sure isn’t more of an Aimee Mann or Ted Leo album. They’ve found a perfect balance between their two different styles and it’s exciting and refreshing for fans of either or both artists. 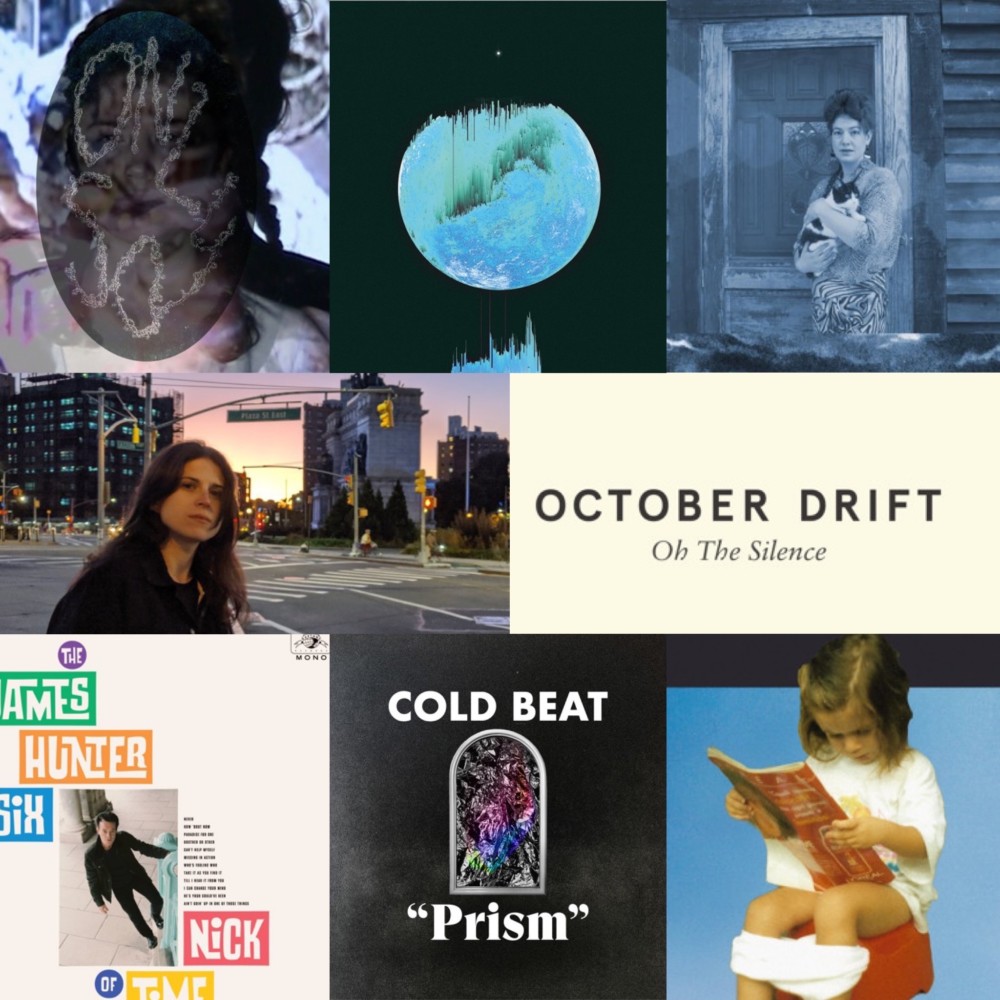