Earlier this year, I had the opportunity to interview Chris Ayler, the young, Westland, Michigan teenager and emerging producer with a tremendous talent for sound, soundscapes, and melodies. It is an innate ability that few possess. After dabbling on his own and producing several songs together, including the trippy, mesmerizing “Praise”, the 17-year old Ayler – now referred to as Real Ayler, OutKasted, has teamed up with Baltimore hip-hop artist, King Snxxp, to produce their first EP, OutKasted.

Like Real Ayler, OutKasted, the 21-year old King Snxxp has been making music at a young age. Freestyling since he was 15 years, King Snxxp – aka Torrey – has produced four mixtapes and dozens of singles. His approach and lyricism reflect the honest, hard-hitting styles of Kendrick Lamar and A$AP Rocky. His six years producing music has resulted in him having a large social media following. And showing the power of social media, Chris and Torrey met online, shared one another’s music, and a partnership was formed.

On their debut EP, the young musicians have produced a heavy hitting album that has King Snxxp rapping about the battle to stand-out, troubling relationships, and the push-and-pull of popularity and peer pressure. Real Ayler, OutKasted, meanwhile, provides the beats and rhythms to the album, and his production skills are on full display, showing a great understanding of pace and timing.

Should they continue to make music together, which is not a guarantee in this day of one-and-done collaborations, there’s immense potential with this duo, and as they work to master their craft, who knows what level of success and fame they will achieve.

The EP can be downloaded on Sprinrilla today, Saturday, May 17. The EP comes with a Parental Advisory warning.

You can also check out the individual works of King Snxxp and Real Ayler, OutKasted on Twitter and music sharing sites as their careers progress. King Snxxp will be releasing a second EP in June that, according to him, is much more personal and biographical. 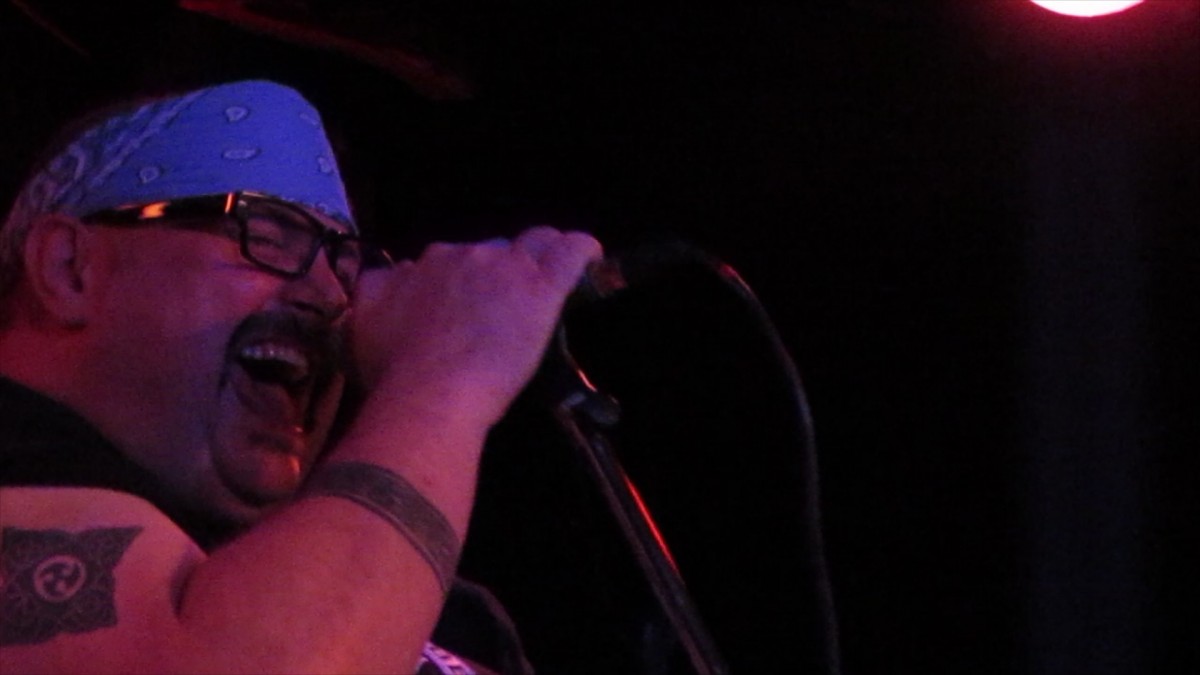 The distant sound of Thunderuncle