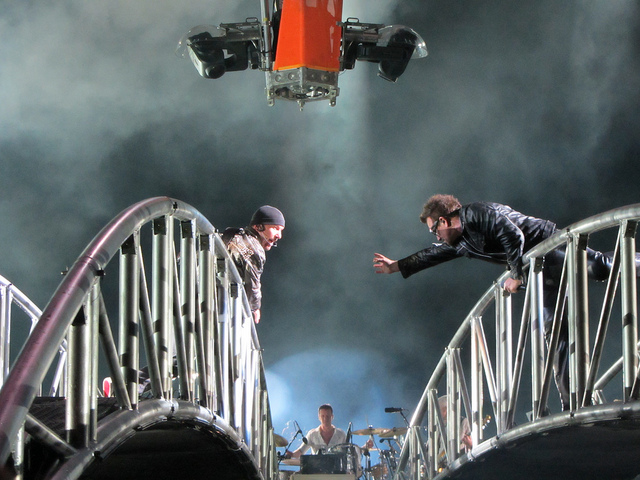 We’re going to start a new feature on Mundo Musique called “Hidden Gems”. Basically, these are outtakes or deep cuts from more popular bands or albums released before 2014 by obscure or lesser known bands that deserve much more attention. To kick it off, let’s revisit U2 at the height of their musicianship.

Now, I am unabashedly a big U2 fan – bigger than most, but not as big as many. In the ’90s and early 2000s, I spent a significant amount of time looking for bootlegs of shows and tracking whatever I could get my hands on. At least 18 years ago, I came across a track that clearly is Bono singing, and I had no clue where it came from. I could decipher it likely was written between Actung Baby and Zooropa by the melodies and Bono’s voice. I’ve shared this with a couple of bigger U2 fanatics a few years ago, and they had not heard of the tune.

After some additional searching, I finally discovered the source of this song – written back in the early 1990s as part of the Actung Baby sessions, this song, “Take Today” as fans have called it and which features horns and harmonica, is a tender ballad that has a touch of soul and a touch of pop-rock. It’s a beautiful tune, and one that curiously wasn’t released as part of a bigger album. It did, however, become the inspiration for “North and South of the River”, which was released on the 7″ for “Staring at the Sun”.

“Take Today” and other deep cuts from the Actung Baby recording sessions can be found on the 3-CD set, Salome: The Axtung Beibi Outtakes. One of the versions of “Take Today” is below. 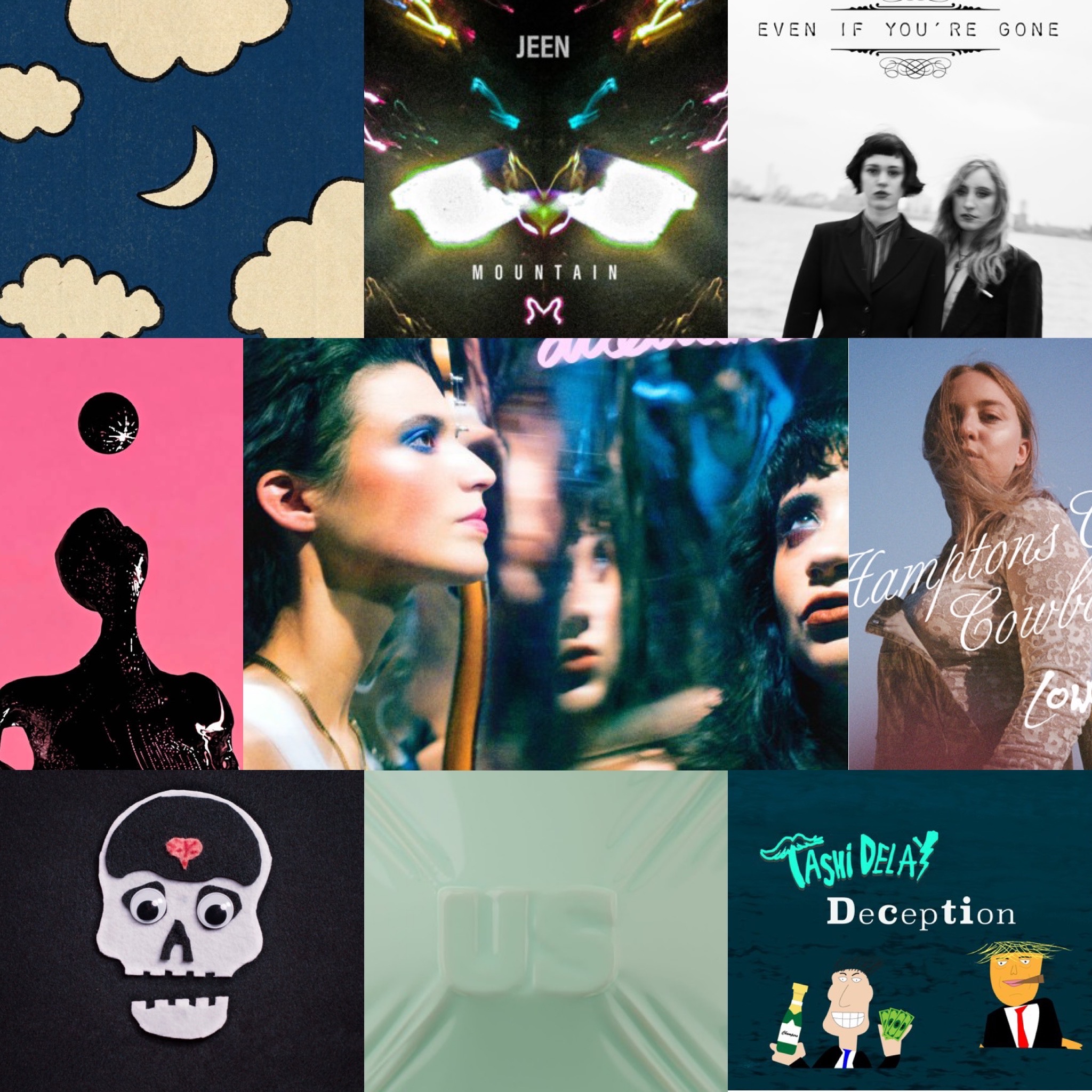