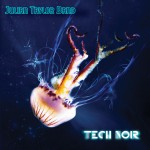 Funk, soul, and roots music are slowly creeping back into the mainstream mindset, thanks in large part to veteran musicians like Sharon Jones & The Dap-Kings, Charles Bradley, Lee Fields (more on him next week), Gary Clark, Jr., and a wave of Australian musicians such as Johnny Lang, The John Butler Trio, Kim Churchill, and Ash Grunwald. Canada, too, has its share of musicians that are helping to raise the mantra of funk, soul, and roots, including the Julian Taylor Band.

Julian Taylor is recognized as one of the hardest working and most underrated singer-songwriters in Canada. Dating back to his days with Staggered Crossing, Taylor along with Dan Black, David E.G. Marshall, and Jeremy Elliott were at the forefront of the Canadian roots scene for nearly a decade, winning several awards and having several top-10 songs. In 2007, the quartet decided to separate, but they still play occasionally around the Toronto live music scene.

Shortly after the break-up of Staggered Crossing, Taylor founded his own band, The Julian Taylor Band, joining forces with Jeremy Elliott (drums), Steve Pelletier (bass), and David Engle (keys). They’ve recorded an EP and an LP, and last year they released the soulful, groovy single, “Never Gonna Give You Up”.

Last month, they’ve returned with a soul-funk-roots album, Tech Noir, which includes “Never Gonna Give You Up”.  The album is fun, cool, and smooth. Tech Noir isn’t necessarily an album that tries to recapture the sound of the ’50s, ’60s, or ’70s, but instead what Taylor and his bandmates have done is modernize soul, funk, and roots, often bringing all three genres into one song and adding hints of R&B and Motown as necessary.

Take for instance “You Say”, “No Guns”, “Be Good to Your Woman”, and “Zero to Eleven”, which are foot-stomping, head-bobbing, danceable songs. The latter song, in particular, with the addition of horns, gives it a funky, Stevie Wonder, “Superstition” feel. “Heat Wave” and “The Other Side” are grounded in the roots-rock of Taylor’s previous albums.

“Hurt Me” has the funk-soul feel of fellow Torontoians The Philosopher Kings (who haven’t made an album in years) and Jarvis Church. “Carry Me Home” and the final track, “Love Connection”, are slow-groove, Motown songs to round out this fun album.

Tech Noir is on sale now. Buy it at iTunes, eMusic, or look for it at your local record store. You can also stream the album on his Soundcloud link or below (but buy the album and support this great independent artist). 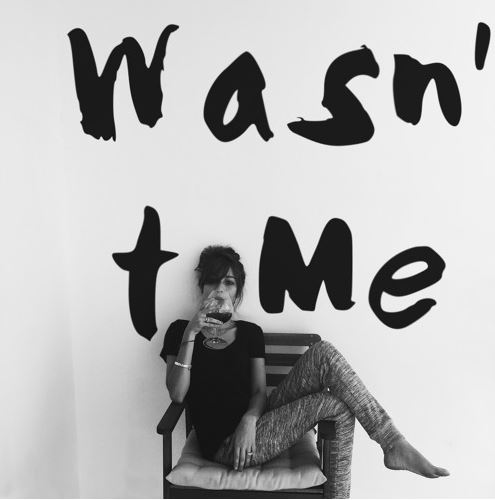 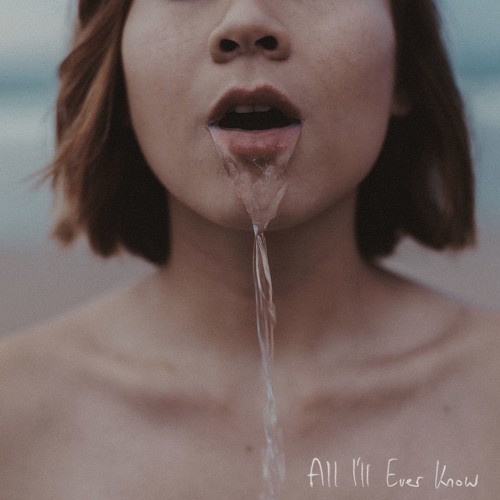 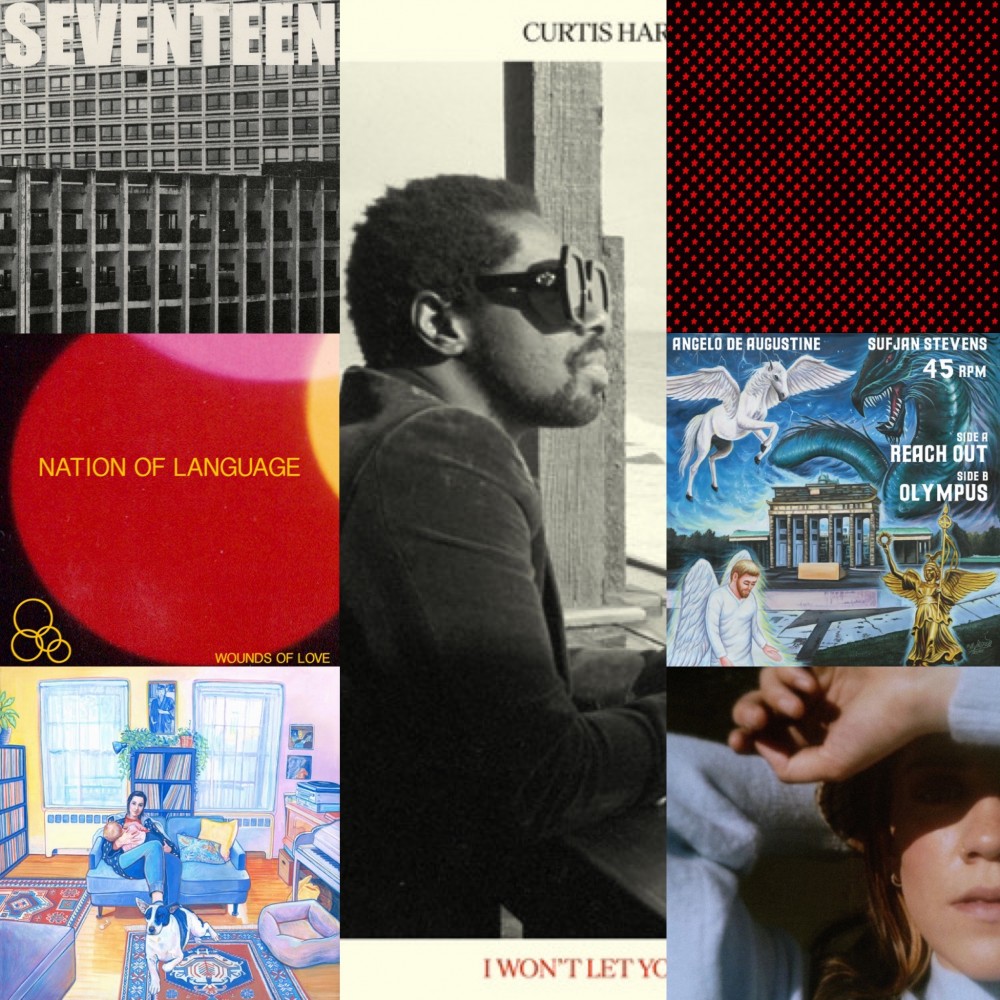