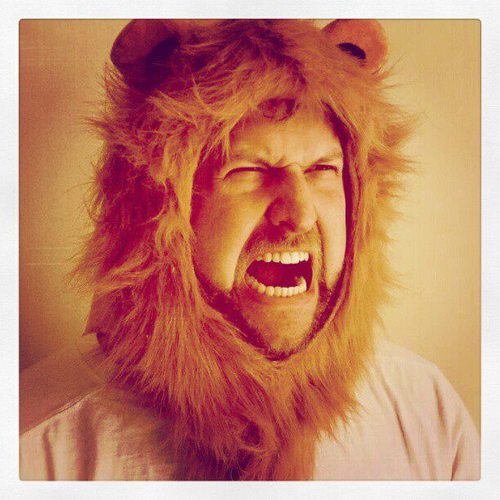 Hip hop artist Devin Atherton goes by his last name Atherton. The Ottawa based artist released his third album, No Threat in 2012. His previous releases were collaborations with other artists.  His lyrics are surreal but sobering at time, and his flow is great.  The music is catchy, and the production is top notch.

His live shows are described as energetic and theatrical, and he should be a great act to catch at RBC BluesFest this year.  In addition to playing RBC BluesFest, he will also play North by Northwest as well.

Atherton may be a great rapper, but he also is a really funny dude and has a series on his YouTube channel entitled “Freestyle Thurdsays” which are a lot of fun to watch, where he interviews people, and freestyles. They’re quite entertaining, and you can check them out here.

Atherton will be playing on the Claridge Homes Stage at 2PM on Saturday, July 12. 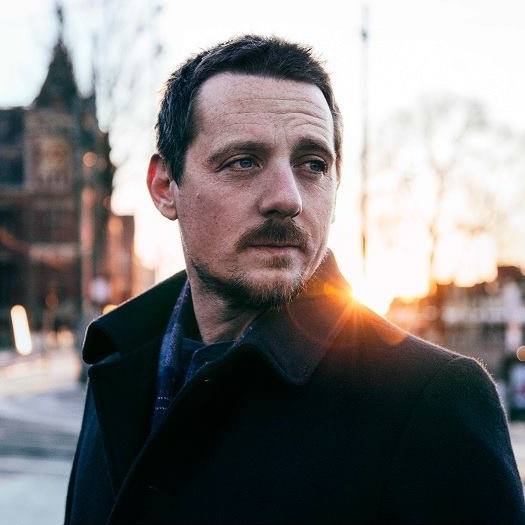