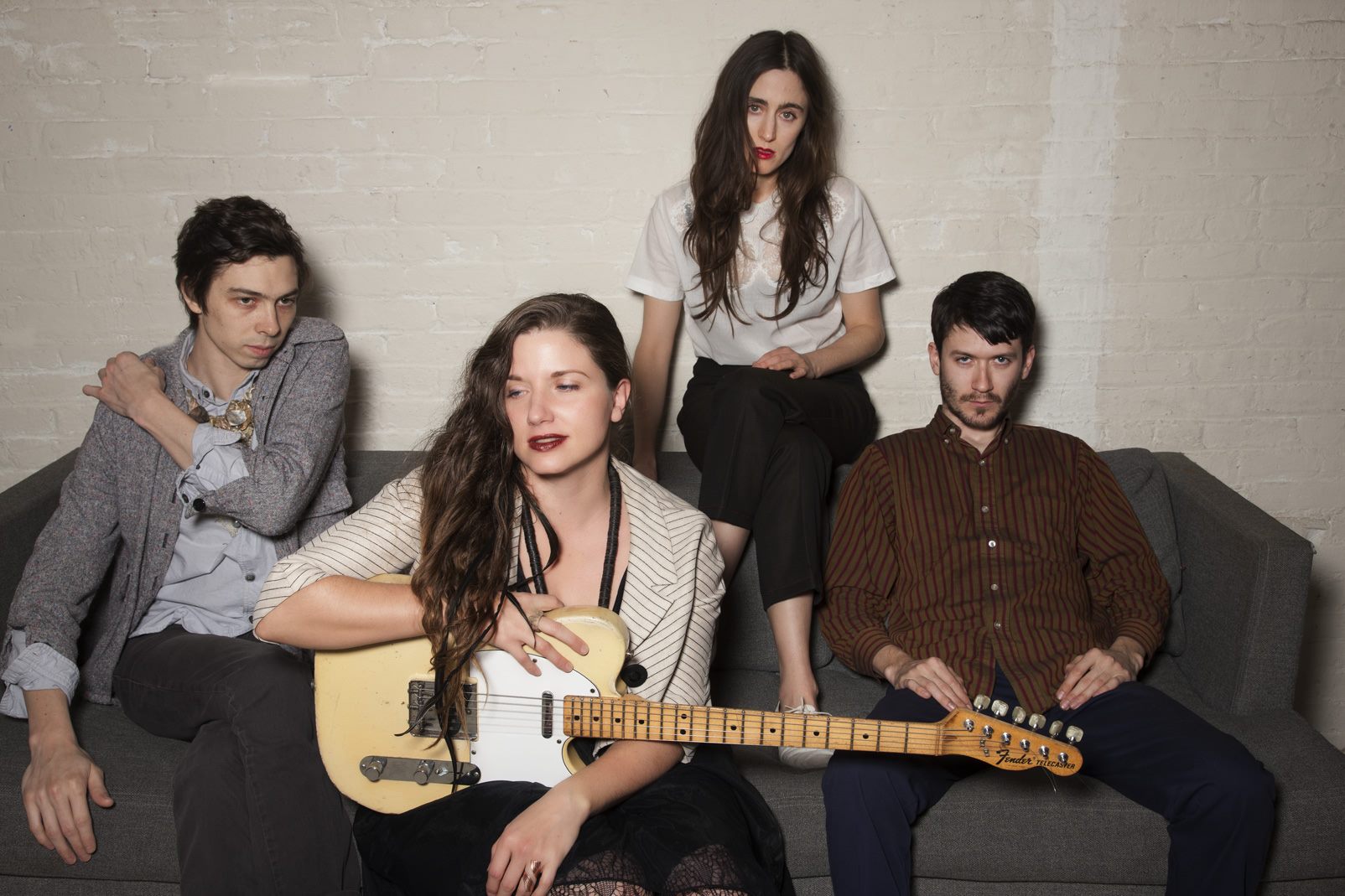 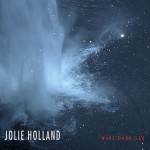 For Those Who Like: John Lee Hooker, Bonnie Raitt, Dr. John

Dating back to co-founding Canadian folk group The Be Good Tanyas to her solo career that has spanned more than a decade, Jolie Holland has explored almost every genre of music. On her latest album, Wine Dark Sea, Holland visits the era of blues, roots, and soul music and she tells it fantastically, taking the listener on a mesmerizing romp.

There are two sides to this excellent album. First, Holland scans the full panorama of the blues from the 70s and 80s, but she adds a contemporary spin by lacing reverb and distorted electric guitar to create a grungy sound. It’s not the guitar-laden, electrifying blues of Gary Clark, Jr., but rather grittier and more melancholic. The album begins with, “On and On”, a fantastic opener that is edgy and raw. “Dark Days” and “Saint Dymphna”, arguably the best track on the album, maintain the sonic, explosive blues of the album.

“Palm Wine Drunkard” is an upbeat, blues-roots tune yet still filled with distorted guitars and violins. “Route 30” is a country-esque, blues tune that is the album’s most upbeat song. “Out on the Wine Dark Sea” completes the blues portion of the record – a slow burning, trippy tune that recalls the swampy blues of John Lee Hooker and Dr. John.

On the flip side, Holland pays homage to a mix of blues, roots, and soul music, putting together several lower-key, melodic tracks. “The Love You Save” is a gorgeous, soulful ballad. “All the Love” is a smooth, almost jazzy tune that perfectly fits Holland’s smoky voice. “First Sign of Spring” is a piano-driven, slow tune that walks the fine line between jazz, lounge, and blues.

Wine Dark Sea is a concept album that is wonderfully crafted, bringing back music and styles of the past into the modern era. And while the album puts two decades of music into a 55-minute package, the album never feels rushed or crammed. Instead, we’re transported back into time and given the sense that we we actually lived through the era. 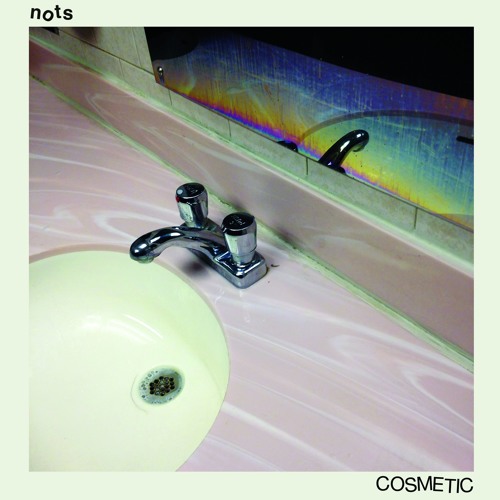 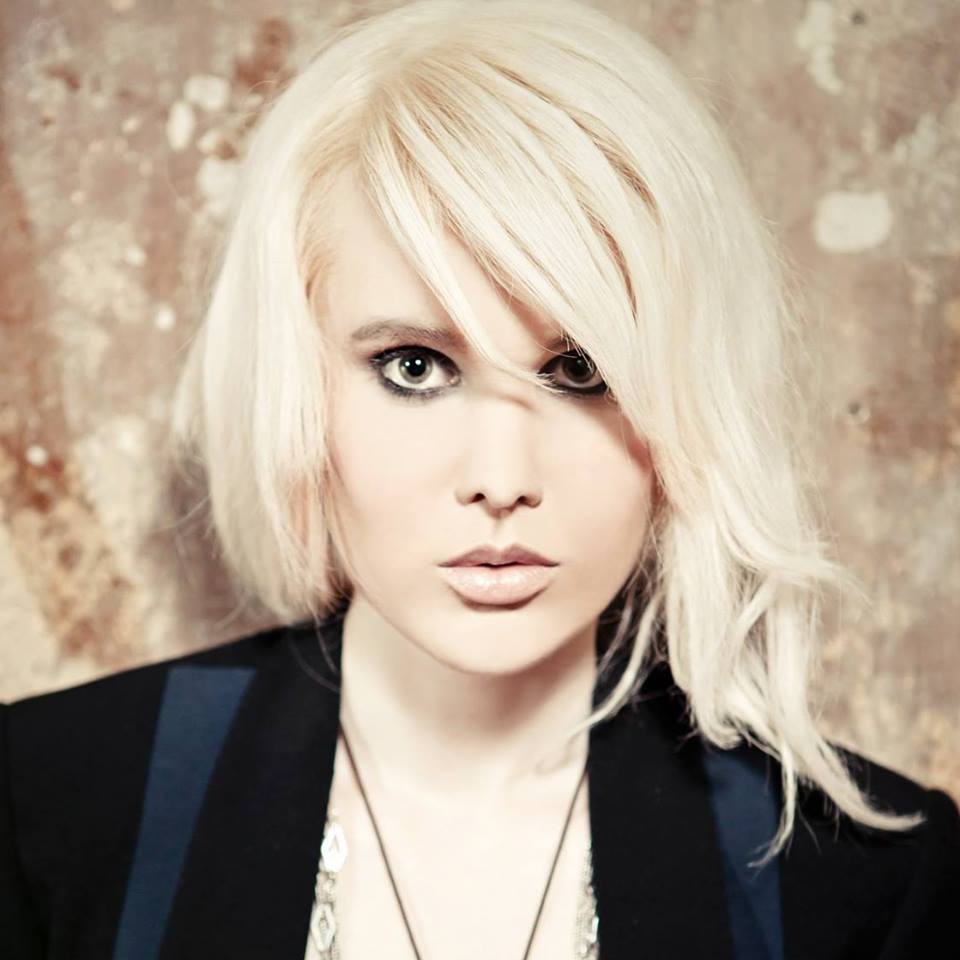