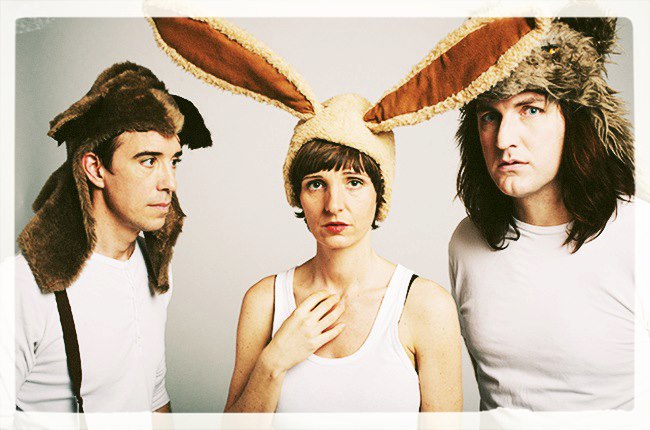 Known more within the Berlin music scene for their indie-folk sound, Major Pins released an under-appreciated, under-reported indie pop-rock album, Roundabout early in 2013. The album contains a little bit of everything – rousing indie-pop anthems, gritty indie rock ballads, haunting synth numbers, and chillwave tunes. At times, the album has the flair of Florence + The Machine, a bit of PJ Harvey, some Wild Strawberries, and a touch of Natalie Merchant.

“Robots”, the third track on the album, is brilliant. It takes a page out of The Handsome Furs’ songbook – a mesmerizing, synth-pop-rock number. “Minnesang” is a top-notch orchestral pop song, much like the aforementioned Florence + the Machine. “Shoot the Moon” is a haunting, gritty number.

You can buy Roundabout on iTunes, eMusic, Amazon, and other digital music services. Or, you can listen to the entire album below.

Major Pins consists of Katharina Gade on vocals, piano, and guitar; Paul B Keeves on electric bass; and Henry Grant on drums. 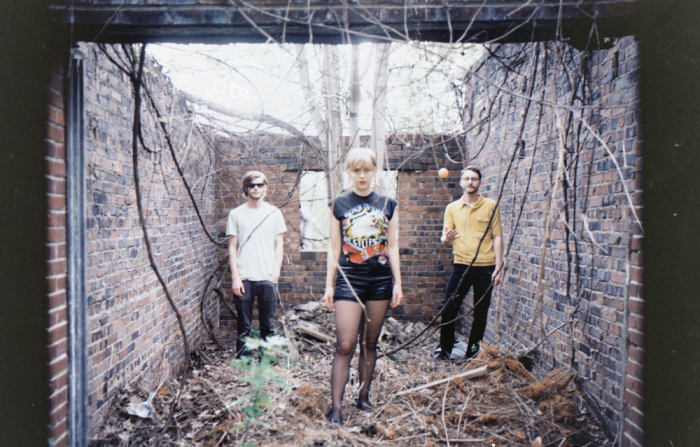