Last month, I attended the fantastic Shaky Knees festival in Atlanta, Georgia. This weekend, I will be a little closer to home for Governors Ball Music Festival in New York.  The lineups for those two festivals couldn’t be any more different, Shaky Knees had a laid back, indie and folk vibe with Alabama Shakes and The National as headliners. Here at Governors Ball, we’ll see an eclectic lineup including Outkast, Skrillex, Neko Case, and Kurt Vile.  Who am I going to check out? Well, read this list and find out. Also, I may commit some indie rock sacrilege at one point, so please forgive me. Check out the full lineup below and feel free to leave your opinions in the comment section!

From Nashville, Tennessee, these guys, fronted by Jordan Smith, featuring guitarist Evan Donohue, drummer Casey Weissbuch, bassist Mike Boyle and guitarist Brent Toler are one of the fastest up-and coming bands at the moment. We also named Diarrhea Planet one of our favorite band names.  They’re a pretty awesome rock and roll band and you shouldn’t let the name scare you away. Check out “Separations” from I’m Rich Beyond Your Wildest Dreams below:

England’s Frank Turner is one of my must-see’s at this year’s Governors Ball. His mix of folk and punk rock is thought provoking, fun and positive.  He’s a great songwriter with immeasurable energy, and his live band is simply fantastic.  Check out a set he played in London with his band, The Sleeping Souls below:

New York’s Interpol are finally back, and after playing a few small shows, they’re taking the big stage at Governors Ball.  They’ve been one of my favorite live bands for years, even without Carlos Dengler.  It’s great to see them back together, and if their previous tour is any indication, they’ll probably play a lot from Turn On The Bright Lights, which is one of the finest albums of the 2000’s. Check out this live performance of “Stella Was a Diver and She Was Always Down” from 2011.

A five-piece indie pop bnd from Brooklyn, Lucius is lled by lead singers Jess Wolfe and Holly Laessig.  Their music is inviting and compelling, and RollingStone called them “the best band you may not have heard yet”.  They’ve done some great covers, including songs by My Moring Jacket. Check out “Turn It Around” off of their 2014 debut Wildewoman below.

Ben keeps asking me to write about a more broad range of genres.  I dabble a bit in electronic music here and there, but I’m rarely inclined to go see any of the major producers when they come around.  Now, I know Skrillex is up against Jack White, but to be honest, I’m not sure I want to see a shortened festival set from him, and I know for a fact I’ll be seeing Jack White perform in the future, so I figured I’d take advantage of this incredibly rare opportunity for me to check out one of the premier producers of the EDM landscape, and probably the most popular dubstep producer in the world. I feel like this will be a show, and I’ll talk about it for quite some time, be it good or bad. Wish me luck, and there’s always Jack White to fall back on; which is never a bad second choice. Check out “Right In” below, or as I know it, “The San Antonio Spurs Tipoff Song” #GoSpursGo! 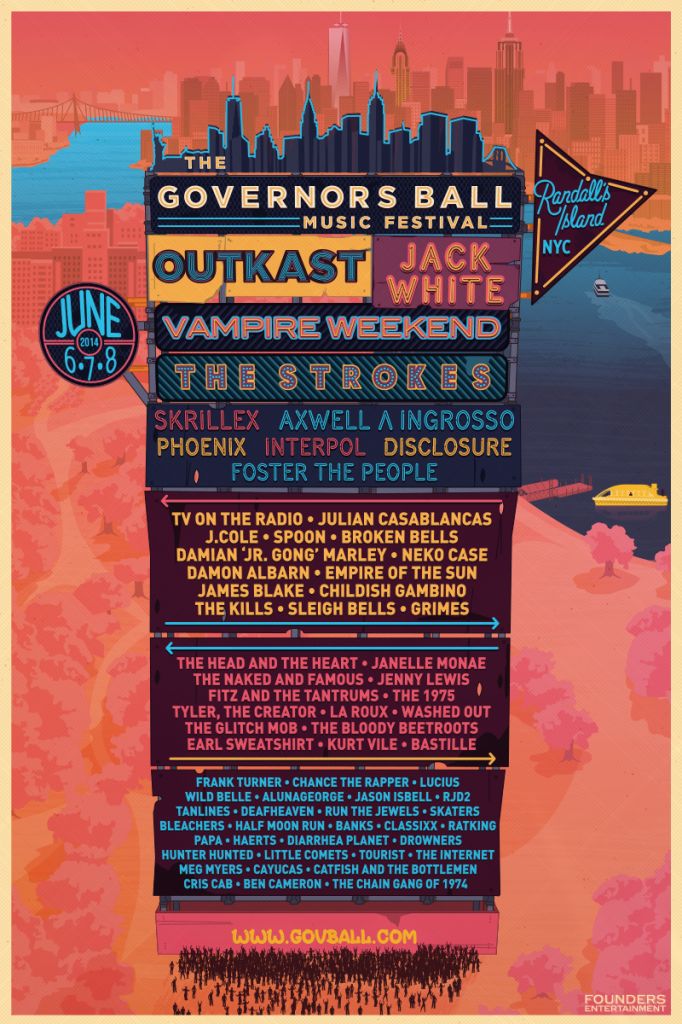 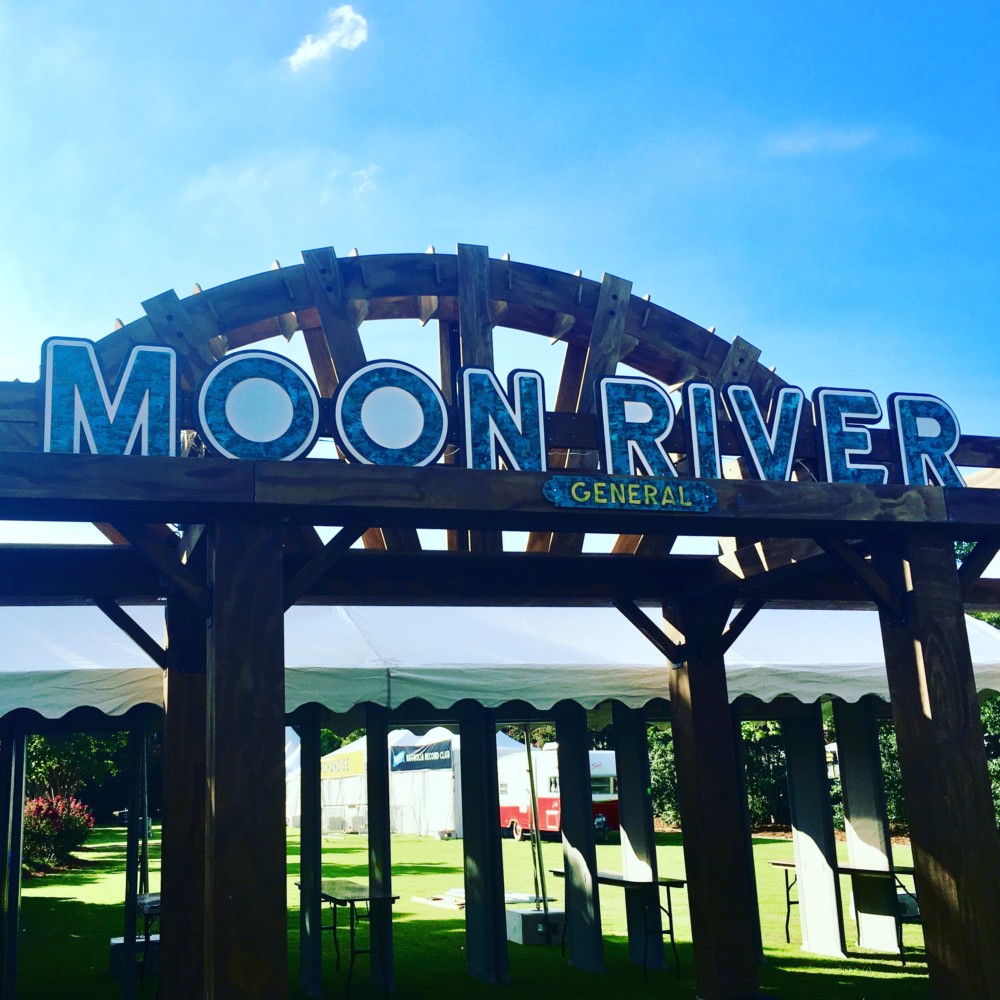 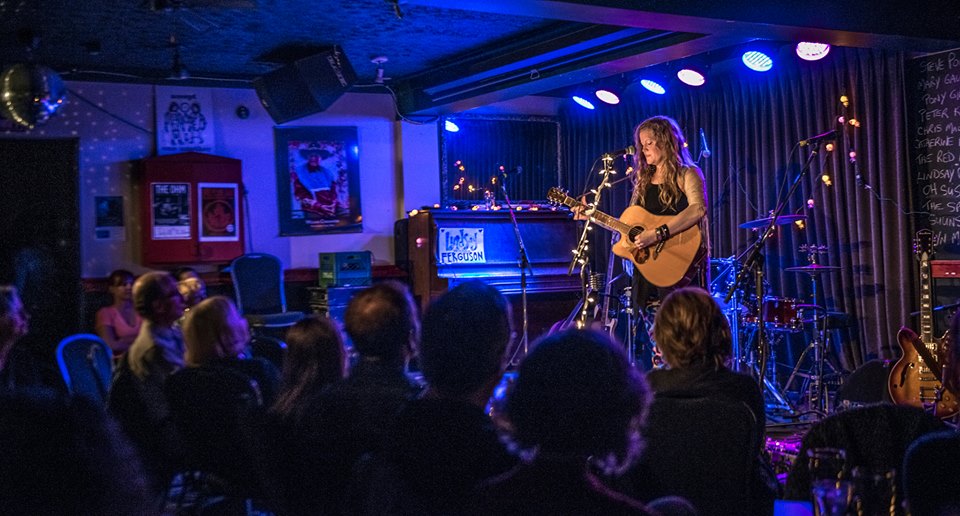 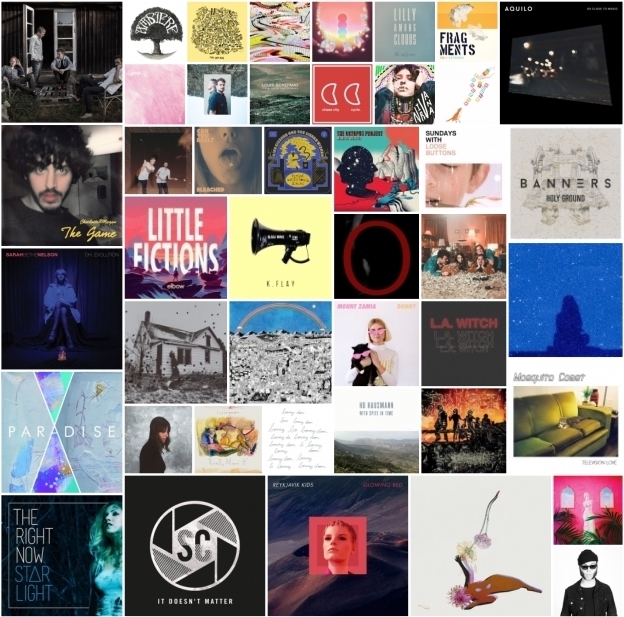