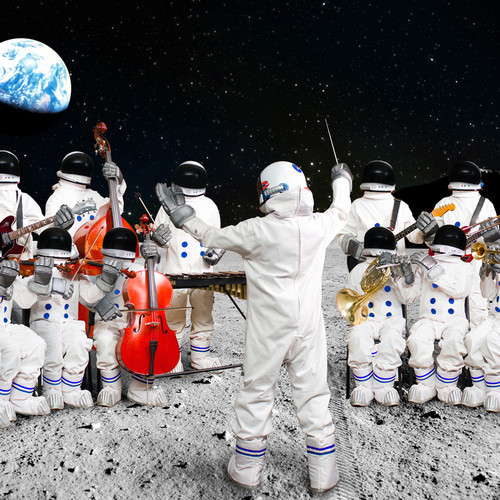 Most people are familiar with the ROCKABYE BABY! series, where famous rock, pop, and hip hop songs are re-interpreted into symphonic lullabies. Bands and artists, such as David Bowie, Radiohead, Metallica, Jay-Z, U2, The Clash, Pink, Elton John, AC/DC, and many others, have all been covered. (If you’re looking for a baby gift, I highly recommend these.)

The trans-Atlantic space-rock orchestra, Flowers of Hell, are, in some ways, the adult version of the ROCKABYE BABY! musicians. Like ROCKABYE BABY!, Flowers of Hell have done several covers, reinterpreting the music occasionally in the same symphonic way, just doing a straight up, melodic cover, or adding their own spacy experimentation to the tune. Unlike the famous lullaby series, the band does sing. Flowers of Hell, which includes members from Toronto and London, has covered Joy Division’s “Atmosphere” and Dylan’s “Mr. Tambourine Man”.

It would, however, be wrong to say that Flowers of Hell are just a cover band. Quite the opposite actually. They have written plenty of their own material which can be best described as a galactic version of Ziggy Stardust (if that’s even possible). Their music is so spacy that NASA’s Mission Control Center in 2009 declared their fandom for the band and used Flowers of Hell’s music as part of a soundtrack of a space voyage (awesome!!!). In addition to NASA, they have a fan in Lou Reed.

The band was originally conceived by Greg Jarvis in 2002 as a studio project while living in the UK. Over the next few years, Flowers in Hell would expand and in 2006 they released their self-title debut album. In 2007, Jarvis returned to his hometown of Toronto, but instead of the band breaking up they expanded into the fixture they are today – a self-described trans-Atlantic, space-rock orchestra.

In 2009, they released their sophomore album, Come Hell or High Water, which was critically acclaimed. In 2010, they released O, a 45-minute “abstract, expressionist composition”. Jarvis has a neurological condition called synaesthesia, which causes him to see sounds as visual shapes. Dev Hynes – a.k.a. Blood Orange – also has the same condition

The music – whether original or covers – is far-out at times, wildly imaginative, and just simply brilliant. You can listen to some of their music on their Soundcloud page and download many of the songs for free. 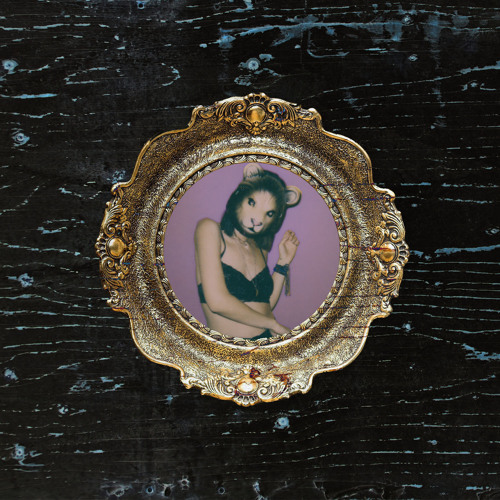 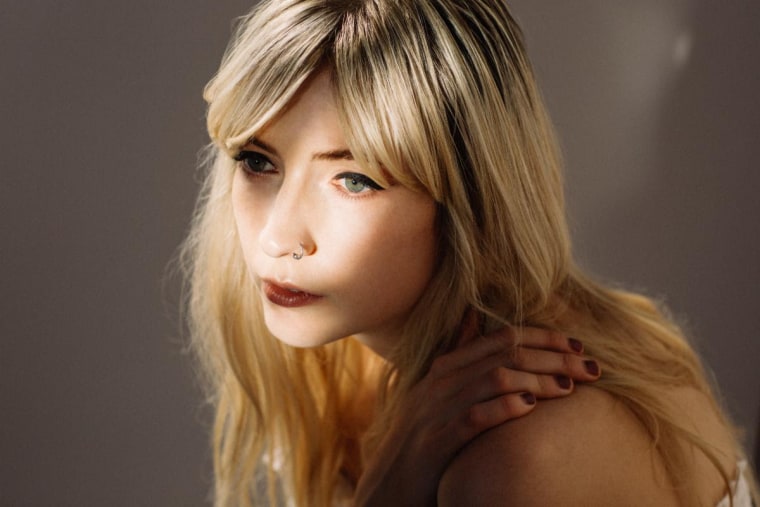