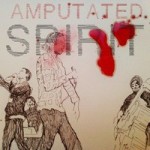 Late in 2013, Ceiling Demons, the young group from North Yorkshire, United Kingdom, released its fascinating debut album, Dual Sides, which was reviewed here back in March. Over the past few months, Ceiling Demons have slowly been receiving increased attention in their homeland, including being featured by Tom Robinson of BBC 6.

Today, they have launched a special single for “Amputated Spirit”, which includes a b-side track, “For the Love”, and an accompanying video. “Amputated Spirit” reflects the band’s entire debut album – imaginative and experimental hip hop that crosses multiple genres. On this specific track, twin brothers Psy Ceiling and Dan Demon rap over strings and the beats of producer George Ruston, and the outcome is a scintillating, moving song.

“For the Love” follows the same path as “Amputated Spirit” – a semi-autobiographical hip-hop tune sung over Indian-inspired textures that tells about the trio’s struggles and they’ve faced in their young lives, from winning fans over with their unique take on hip hop to speaking about relationships with friends and family. The track, however, is the hardest “rap” song, and arguably its most honest song, the trio has released to date.

You can purchase the “Amputated Spirit” single on Ceiling Demons’ Bandcamp site. The video for this great track, which includes a guest appearance, is below. You can also check out the Yorkshire lads’ work on Spotify if you have it (for US and UK residents; unfortunately Spotify is still not available in Canada).

“For the Love” can be streamed on their Bandcamp site or Spotify. 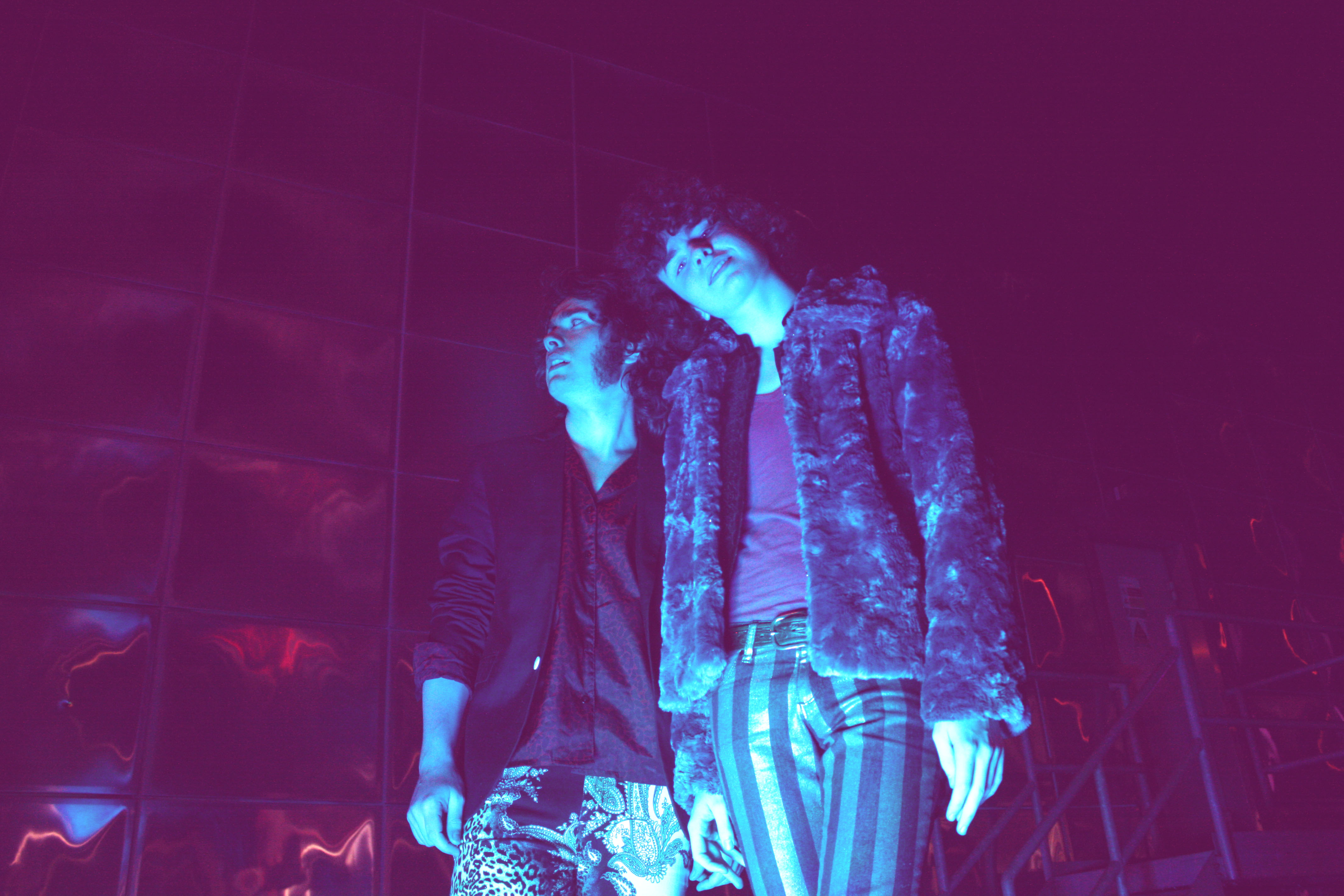