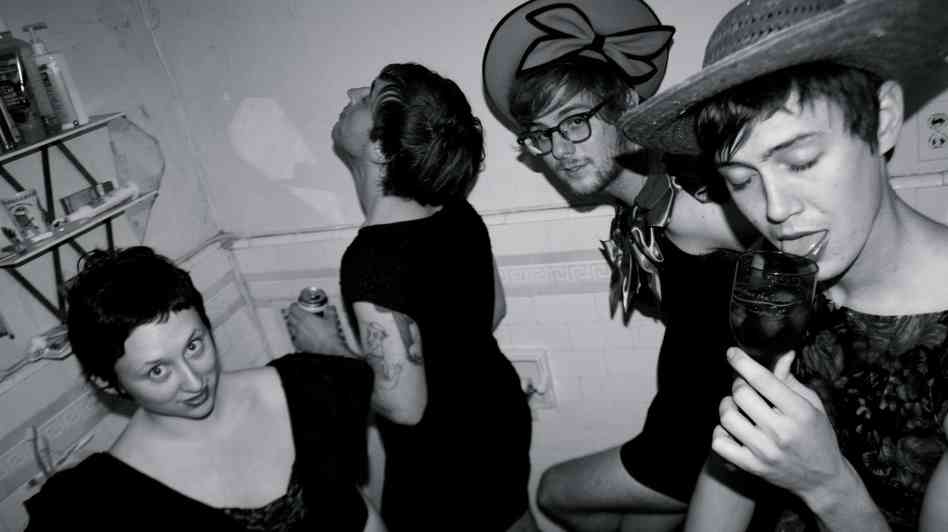 On Sunday night, three fantastic, young punk bands will be melting the faces of audience members.

Swearin’ returns to Ottawa for the second time in 3 months, having played at Luneta Cafe back in March. Comprising of front-woman Allison Crutchfield, guitarist Kyle Gilbride, bassist Keith Spencer, and drummer Jeff Bolt, these indie punk rockers from Brooklyn are shredding up guitarists and blowing audiences’ faces around North America.  Last November, they released their second album, Surfing Strange, which we took a quick peek at last year. Surfing Strange was so good that it made the list of our favourite 81 albums of 2013.

Another of our favourite bands from last year, Speedy Ortiz, will be sharing the bill with Swearin’. Consisting of Sadie Dupuis, Mike Falcone, and Darl Ferm, the Northampton, Massachusetts trio is known for their raucous live shows and splendid, intense punk. Like Swearin’, they, too, made the cut on our 81 favourite albums.

Kicking things off on Sunday night will be Benevenstanciano, whose name is taken from a character on The Simpsons.  This young quartet from Ottawa will get the awesome opportunity to really get the mosh pit going with their sludge metal. Benevenstanciano consists of Richard, Dave, Matt, and Steve.

Check out these three great bands on Sunday night at Gabba Hey. Show starts at 9:00 PM. Tickets are $10 at the door. See you there! 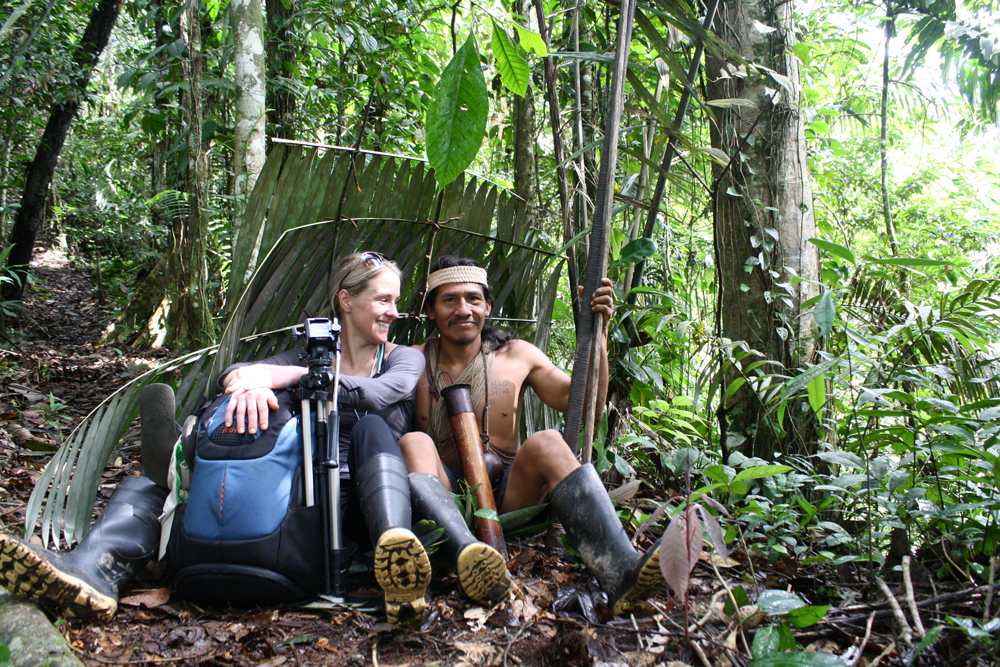 Rev: Maggie Padlewska has One Year to see One World 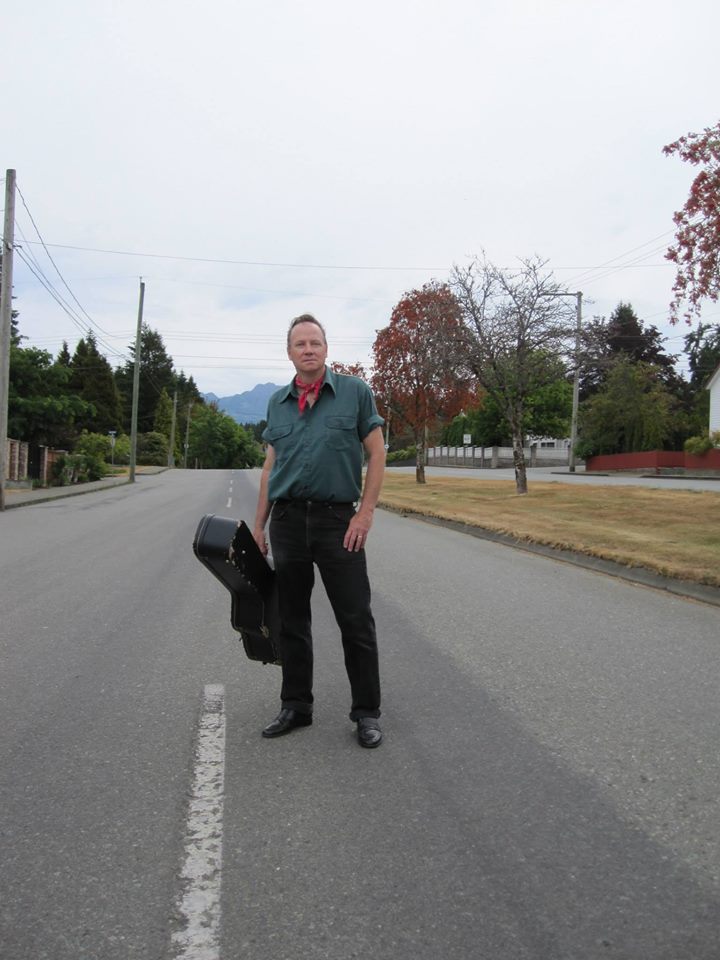