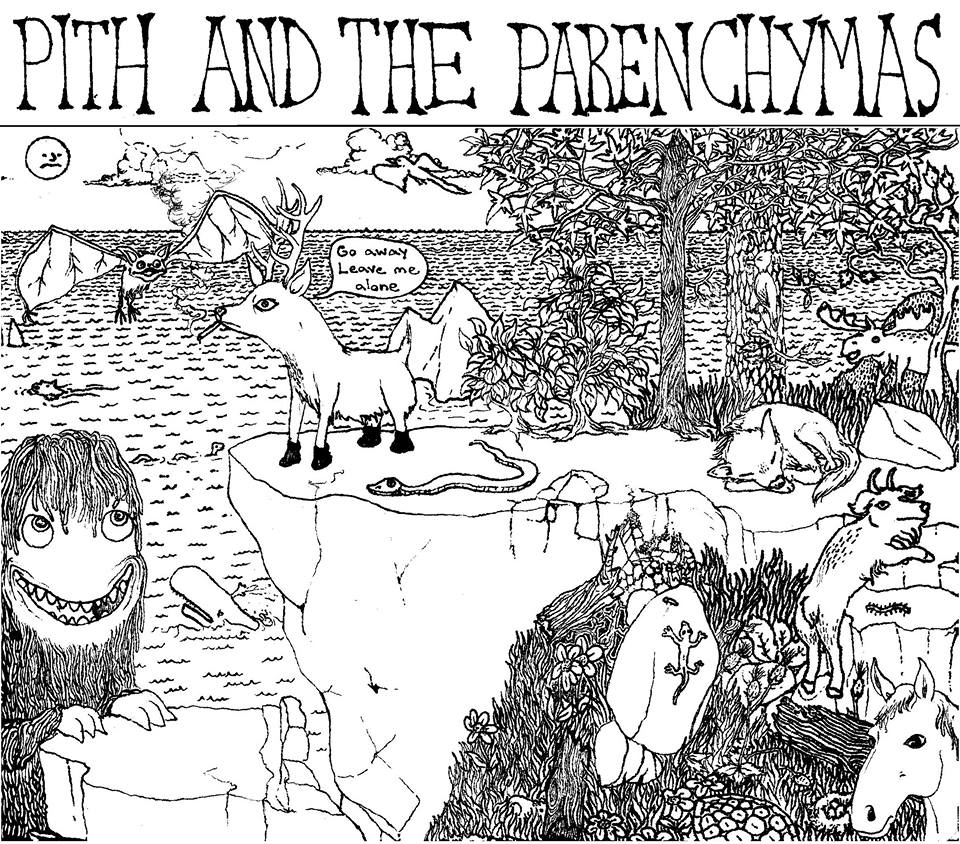 This post has been revised as the band has a new album and has changed its sound. The definitions have been moved to the end of the article.

But maybe this scientific band was too experimental for even their own tastes or maybe they wanted to extend themselves and try new things. On June 30th, the young Ottawa band released its first LP, Song of the Neverending Ugly Lizard. This is still very much an experimental album, but more in the indie-punk-rock vain like Montreal’s SUUNS and Ought, both of whom we have reviewed before. The album is more accessible, but don’t take that as being top-40 material. Instead, P&P have produced a terrific album filled with layers, textures, and sonic landscapes.

You can purchase and listen to the album on their Bandcamp site (click here) or check out their Soundcloud link. Heck, the whole album and the rest of their catalog is below.

You can check out Chris Love, Damjan Markovic, and Josh Scammel on Tuesday, July 8 at 6:00 PM in the Barney Danson Theatre.

1a :  a usually continuous central strand of spongy tissue in the stems of most vascular plants that probably functions chiefly in storage

b :  any of various loose spongy plant tissues that resemble true pith

c :  the soft or spongy interior of a part of the body

b :  substantial quality (as of meaning)

1:  the essential and distinctive tissue of an organ or an abnormal growth as distinguished from its supportive framework

2:  a tissue of higher plants that consists of thin-walled living photosynthetic or storage cells capable of division even when mature and that makes up much of the substance of leaves and roots, the pulp of fruits, and parts of stems and supporting structures 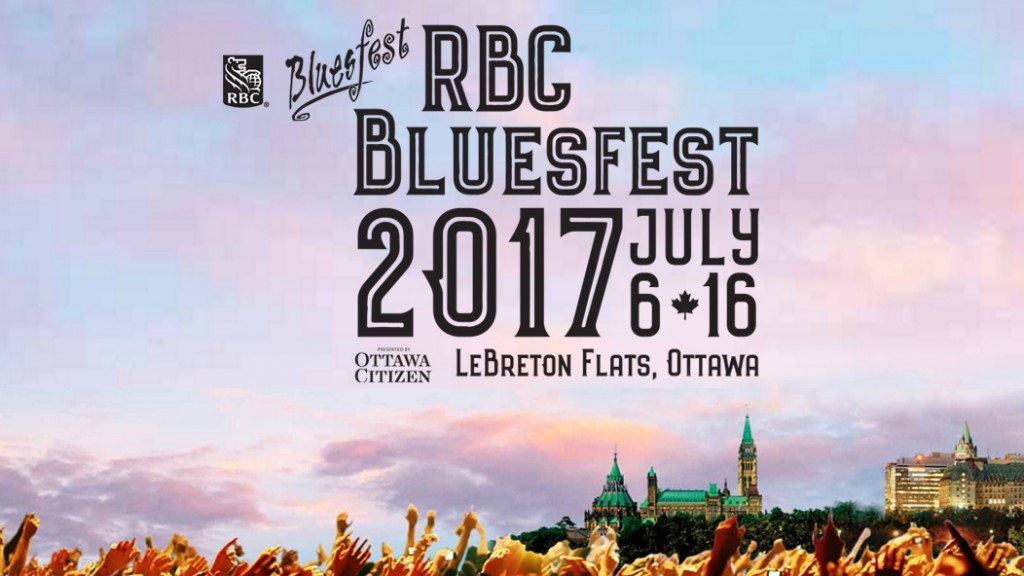 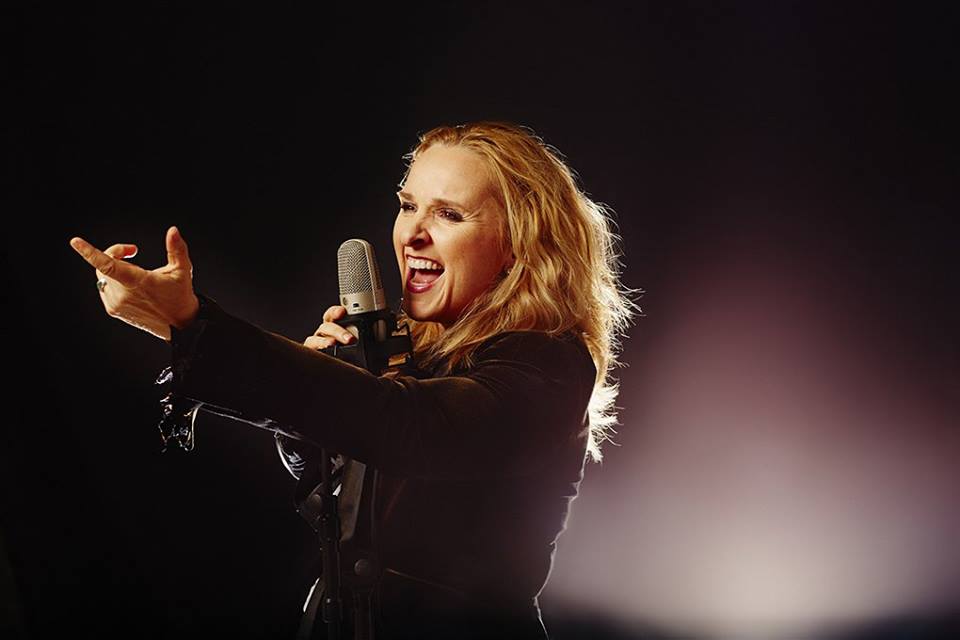