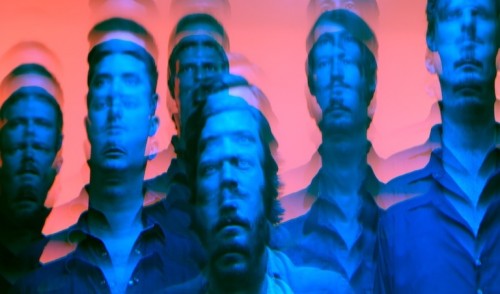 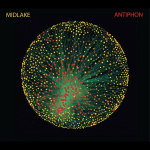 For fifteen years, Midlake has been producing music reflective of the ’70s LA music scene – gorgeous melodic, psychedelic folk-rock. So many bands have attempted to replicate Midlake’s work, but very few have succeeded (more recently, Local Natives, The Amazing, and Lord Huron have done extremely well). It is music that is pleasing, calming, and great to listen to on all occasions.

On their latest LP, Antiphon, which was released in 2013, the sextet from Denton, Texas, recorded a slightly more upbeat and folk-rock oriented album. The change in sound also reflects changes in the band, as one of the founding members – former frontman and lyricist, Tim Smith – left the band, leaving lead vocals and songwriting in the capable hands of guitarist Eric Pulido. The result: the band moving away – but not a complete departure – from the dreamy qualities to a more fuller, folk-rock sound.

Another way to think about Antiphon is that it is an album similar to the folk-rock of Montreal’s The Sam Roberts Band, although just a touch lighter.  The title track immediately introduces the listener to the new sound, almost brooding, psych rock a la Wolf People. “Provider”, similarly, teeters more on the rock side with its distorted guitars and more emphatic percussion. “Old and Young”, in particular, echos of the Canadian band, including in Pulido’s vocals on this track. “Vale”, meanwhile, is a slow burner, teeming with electric guitars and keys in the background at his height before settling back into the lush sounds of past Midlake.

Yet, Midlake still remain true to their foundation and the music that made them recognized (or maybe underappreciated for their influence) as purveyors of the ’70s LA revival. On “Aurora Gone”, “This Weight”, “Corruption”, and “Provider (Reprise)”, they settle back into the lush, melodic sounds of their previous albums where the other instruments – flute and acoustic guitar – are more prevalent.

Antiphon can be considered an album by a band in transition. It’s almost as if Midlake is starting all over again, and in some ways they are. If this is the case, Antiphon represents an excellent chapter in the Texas band’s history, leading to questions about what awaits the band and its fans. 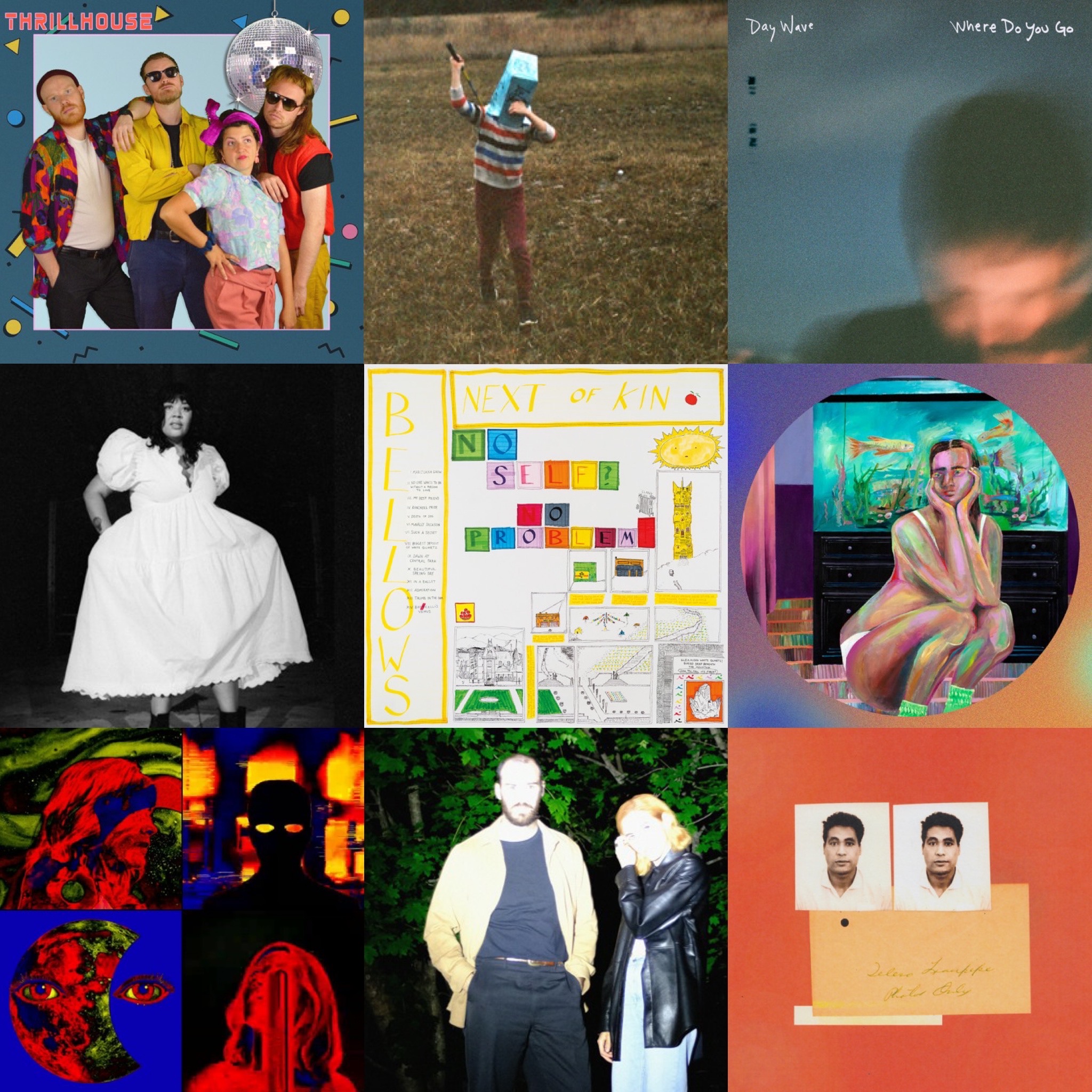