Hey everyone! Hope you all had a great Canada day and enjoyed our two lists of Canadian songs! Today, however, is the Fourth of July, and as the only American on The Revue staff, I’ve put together a list of a few songs that should be on everyone’s American Independence Day playlist.  Some are seriously fantastic songs, and some are just for fun to celebrate the unique brand of patriotism the USA is infamous for.  I hope you enjoy the list. Have a great and safe Fourth of July!

Off of Atkins’ fantastic Neptune City LP, “Brooklyn’s On Fire” is one song that I love blasting on July 4th. It’s got a fun sing-along section of “Fourth of July! Brooklyn’s On Fire!” And it’s a nostalgic song that’s just a great fit for the holiday.

Most people know this song as Hulk Hogan’s theme song from the WWF (or maybe not). This is an over-the-top All-American song. It’s cheesy, it’s fun, and I absolutely love it. I honestly kind of wish this was our national anthem. Oh, and the music video is totally insane and full of over the top American patriotism.

This song was written for the movie Team America: World Police and is a parody of the excessive over the top patriotism that you can find in songs like “Real American”. With an ending of yelling out things that are stereotypically American, ranging from Football to McDonald’s followed by a “F*ck Yeah!”, this song celebrates America in a much different but humorous way.

Miley Cyrus – “Party in the USA”

According to Spotify, “Party In The USA” is the preferred patriotic song in 46 out of 50 states. This incredibly annoying pop song makes my list because, well, it’s too damn catchy to leave off of this list. This will likely be the first and last time I write about Ms. Cyrus.

This is probably my favorite of all of the typical patriotic American songs.  It’s more positive than the “Star Spangled Banner” and is just a great tribute to the nation and has been sung by many, many different artists.  As you may know, I grew up watching pro wrestling, and instead of the anthem, they would get guests to sing this song before each WrestleMania, and no one did it better than WrestleMania 3’s guest, Ray Charles. 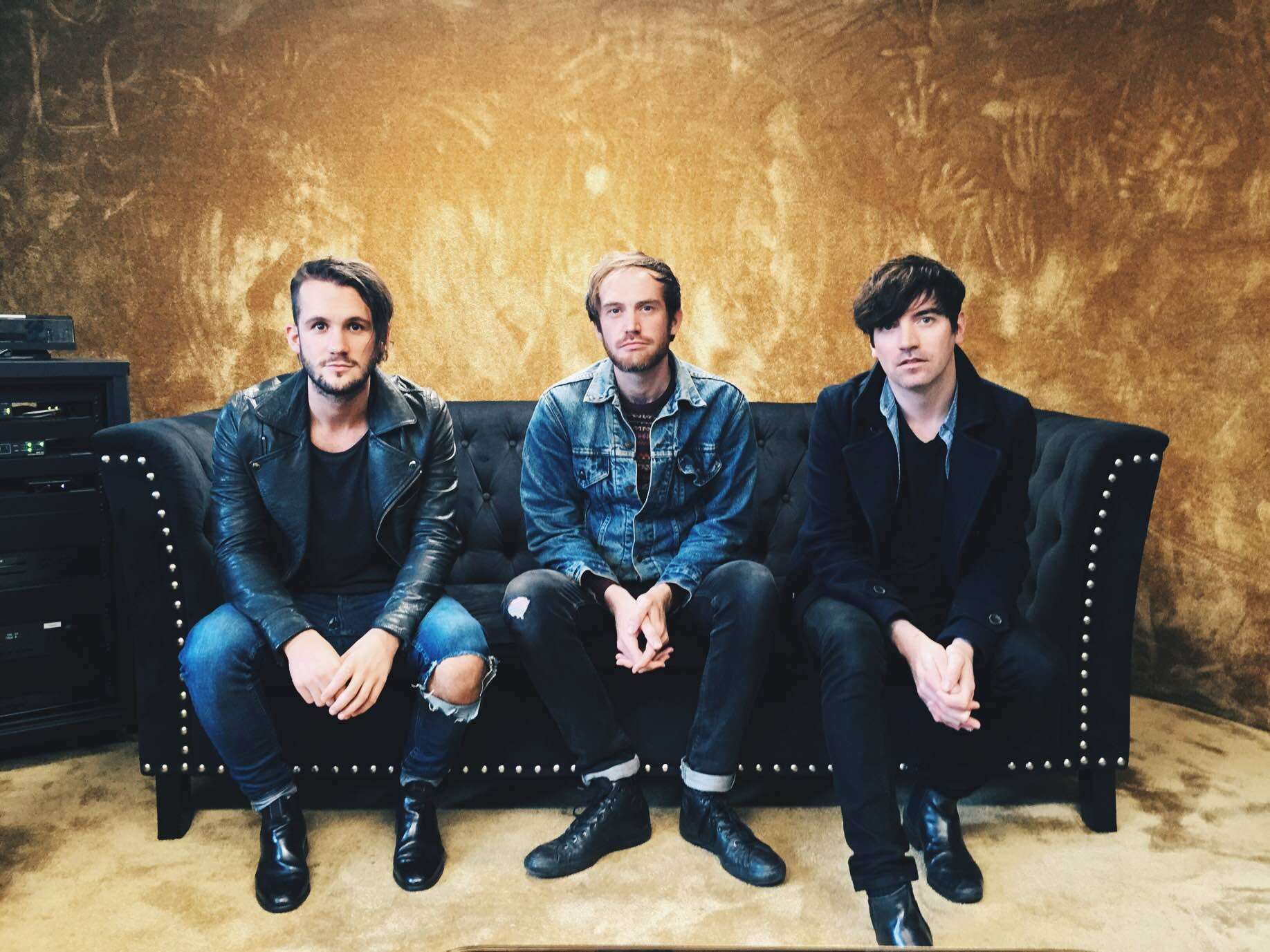 Victories at Sea – “Everything Forever”