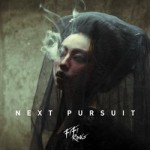 The term “globalization” is often associated with the increasing interdependence and, to some degree, the alignment of national economies. It is often used to describe travel, where the world is becoming “smaller” with jumbo jets being able to travel for more than 9,500 miles and the internet, channels like The Discovery Network, and books like The Lonely Planet bringing cultures, locations, and food to our living rooms.

Music, as well, has experienced its own “globalization”. This term, however, often applies to the integration of sounds from different cultures into more common or mainstream music. We’ve witnessed, for example, more artists incorporating Afro-beat and Middle Eastern elements, such as by Vampire Weekend and Yeasayer. Then there are those individuals or bands who have changed residence to broaden their sound, and not just moving from one country to another one, but also from one culture to a completely different one. We reviewed one such band in the past – Turtle Giant, three Brazilians who moved to Macau, China.

Fifi Rong is another individual who is truly a global citizen and musician. Originally from Beijing, Fifi Rong now resides in London, UK, where she has developed and expanded her music. The result – music that bridges multiple cultures and genres, uniting East and West to create an ethereal and tantalizing experience.

While her first album, 2013’s Wrong, combines electronic, dub-step, trance, garage, and trip-hop, her new EP, Next Pursuit, is more complex and diverse. It’s dark and brooding at times. It is sultry and dramatic, and it cuts across even more musical genres. The first three songs – “Next Pursuit (ft. Sadsic)”, “Intimacy”, and “Breathless (ft. OP9)” – follow on Wrong‘s more “electronic” tendencies – smooth, cool tunes that reverberate with stunning beats and chilling synths. “Next Pursuit” really shines and it is a great opener with its quicker tempo and enthralling beat.

“Wishes Fault” best unites the sounds of Rong’s two homes – a Chinese melody interlaced with a dub-step groove. “Cold in You” is almost an indie folk-pop ballad that has a slight accent of China if you listen carefully. The final tune, “Equality (ft. Sadsic)”, is another multi-genre tune, although leaning more towards the sound of Massive Attack with its deep grooves and beats.

There are times throughout Fifi Rong‘s catalog that you can get lost in her music. There are also times where I am left thinking that her music should provide the soundtrack of a Cirque de Soleil show with its trippy, dream-like, and theatrical qualities (check out “I Need the World to End”). Her music is fascinating, and her approach is refreshing and innovative. Consequently, it won’t be long before she and her music are taking centre stage, hypnotizing audiences with her ethereal sound.

You can download Next Pursuit on iTunes, her Bandcamp page, and Amazon. You can also check her music out on Soundcloud, which also includes a couple of free downloads. 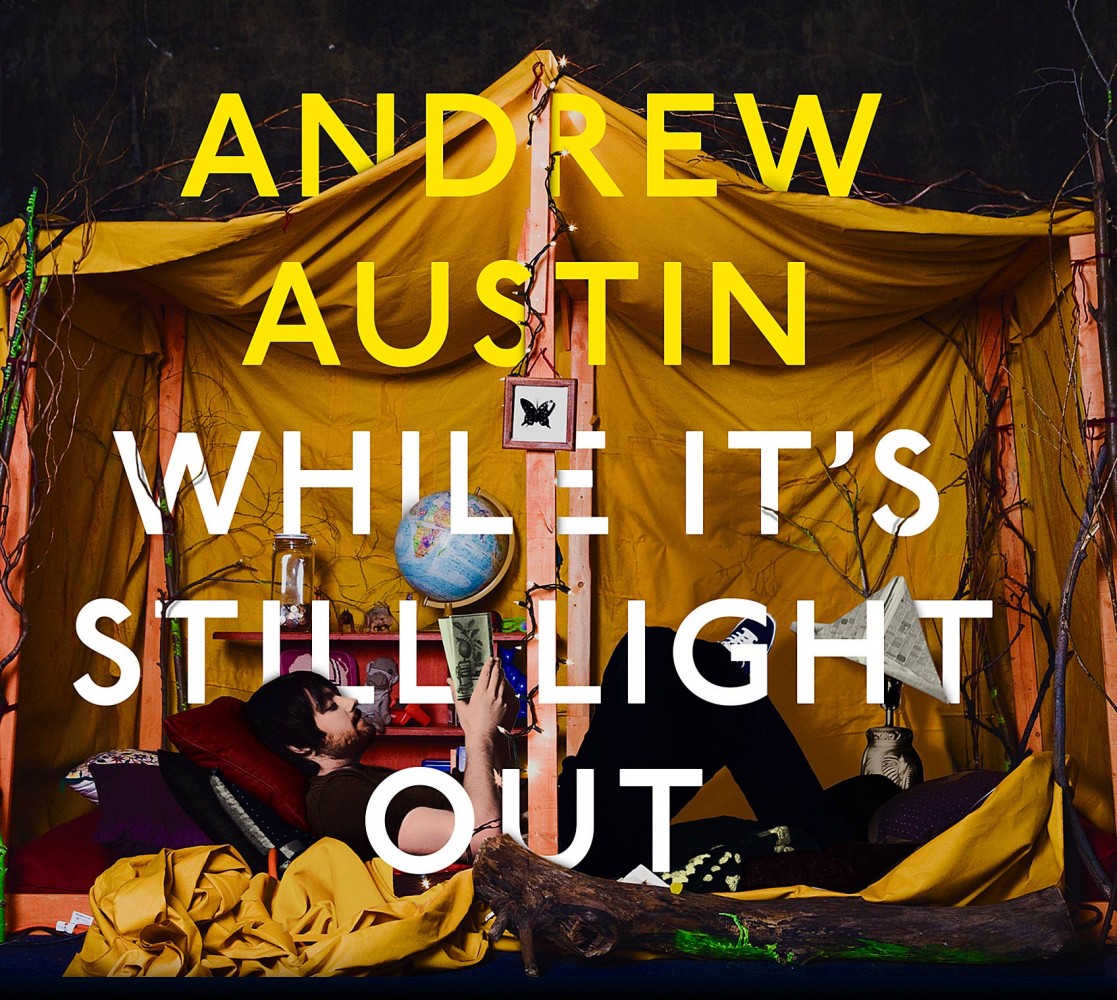 It’s Time for an Interview with Andrew Austin 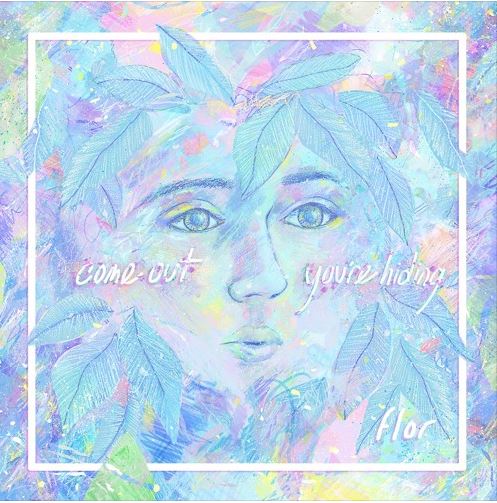