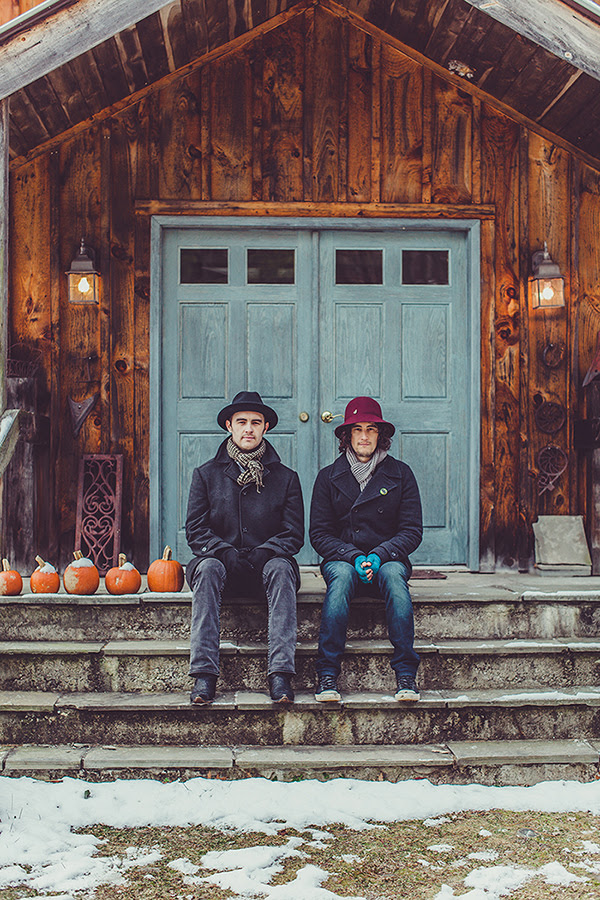 For fans of: Bob Dylan, The Lone Bellow

Originally from Australia, City Walls Autumn Falls are a band of brothers, Anthony and David Gill, now based out of Brooklyn, NY.  On June 24, they released their latest record, Factory, which was recorded in a barn in Woodstock, NY that is supposedly haunted.  Reading that, you are probably not surprised these two were highly influenced by Bob Dylan, and his recording process.

Factory is a really great folk album to just listen to. The songs were recorded live, and it feels completely organic and natural. The Dylan influence is felt throughout the record, especially on “You’re Gonna Miss Me”, which has some Dylan-esque harmonica parts. “Sheltered Me” was the first single from Factory and it’s a real standout track, and obvious to see why it was chosen to introduce the world to Factory. It’s a perfectly crafted folk song with truly fantastic harmonies. Speaking of harmonies, “Lonesome Train” has some outstandingly gorgeous harmonies, and harmonica over just acoustic guitar.  When talking about the album and why they wanted to record it live, they said they wanted to capture the feeling of seeing a live show with friends and a drink in your hand, and they absolutely capture that with the sing-along in the finale “Home”, with people cheering, yelling and clapping, it’s an awesome end to a really good album. 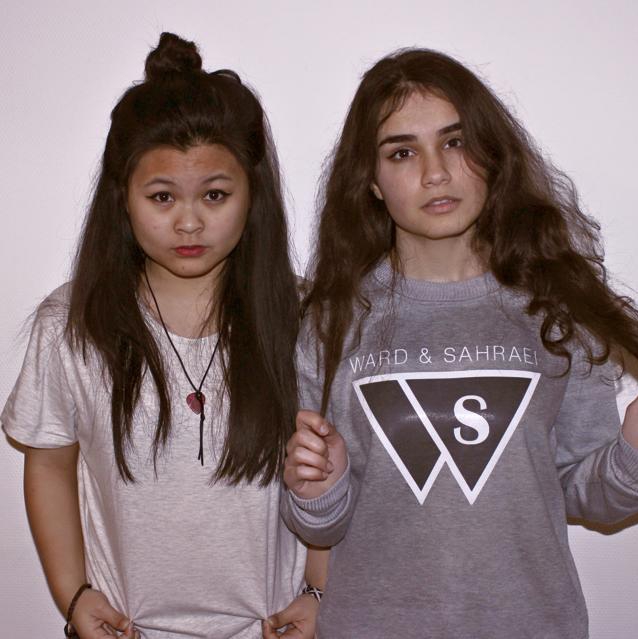 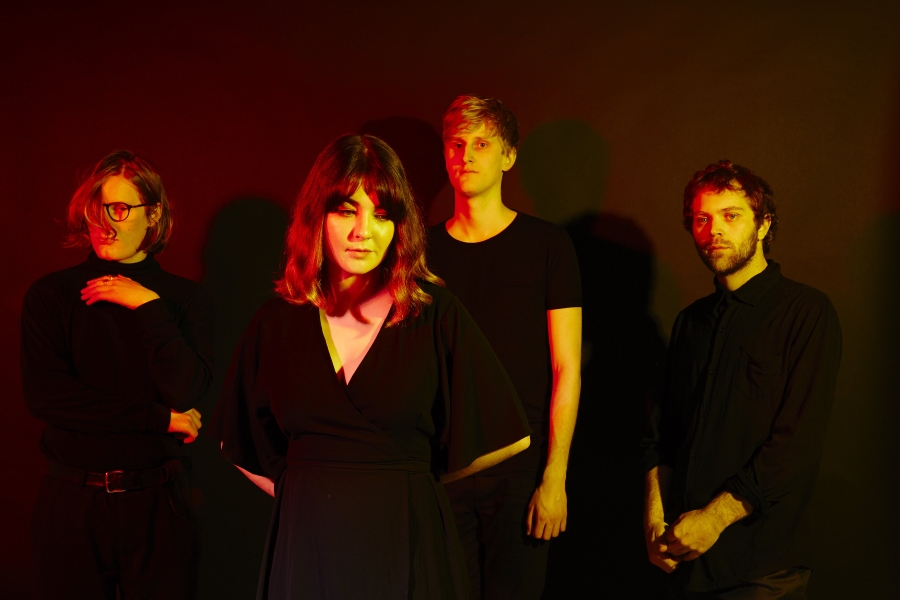 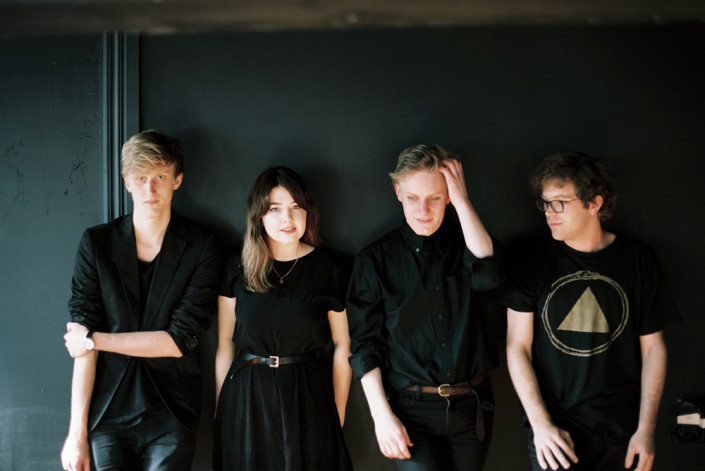