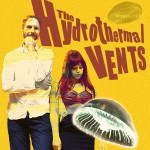 I first saw Montreal’s The Hydrothermal Vents last September at the Black Sheep Inn, where they stepped in for The Pack A.D., who couldn’t make it to the gig due to van troubles. They only had a handful of songs at the time, as they were still writing new music for their first long player. Their show was fun and their music was whimsical. From that day, I looked forward to hearing more about what John Tielli and Tessa Kautzman were doing.

Now fast forward some 9 months later, and their debut LP is finally out. Not surprisingly, Secrets of the Deep is quirky, maybe even a bit odd, yet really, really fun. Other than the opening track, “Inside a Movie”, the album is about life underwater (although the opener is an interesting take on being a movie extra and the costumes identified are sea creatures. Cue Ricky Gervais!).

The third track, “Shark!”, is about life as a shark, constantly searching for prey while the innocent, stupid fish swim directly above.  “Out of Their Cages” is a chaotic, almost punkish tune about animals escaping and the exhilaration they feel. “Hydrothermal Vents” has a ’70s UK rock sound (think Bowie and Joy Division), although the lyrics are about the role hydrothermal vents play in the marine ecosystem, including the danger they pose.

“Neptune’s Grave” and “Attento” start off as straight-up rock tunes in the mould of The Editors, but both are kind of bizarre lyrically. The former talks about a “strange” relationship based on a race to the “bottom” while the latter seems to be about the dangers of coral reefs (but I might be way off on that).

“Hanz (Sleeping with the Starfish)” has a cool melody, although I honestly cannot figure out what this song is about. There is a line in the song where the band says, “Is it not clear?” I think they’re asking me that question. “Fish Out of Land” is a great tune. It varies from in pace and has a dreamy quality to it.

Secrets of the Deep is a fun album. It is extremely quirkly and strange, but awfully entertaining. Fans of UK rock bands from the ’70s to the present day will really enjoy the melodies and rhythms of the record with the echoing, delayed, and sometimes stuttering guitars and the melody shifts within songs. Tielli even at times echos of a youthful Bowie.

You can pick up Secrets of the Deep on the band’s Bandcamp site (see below). 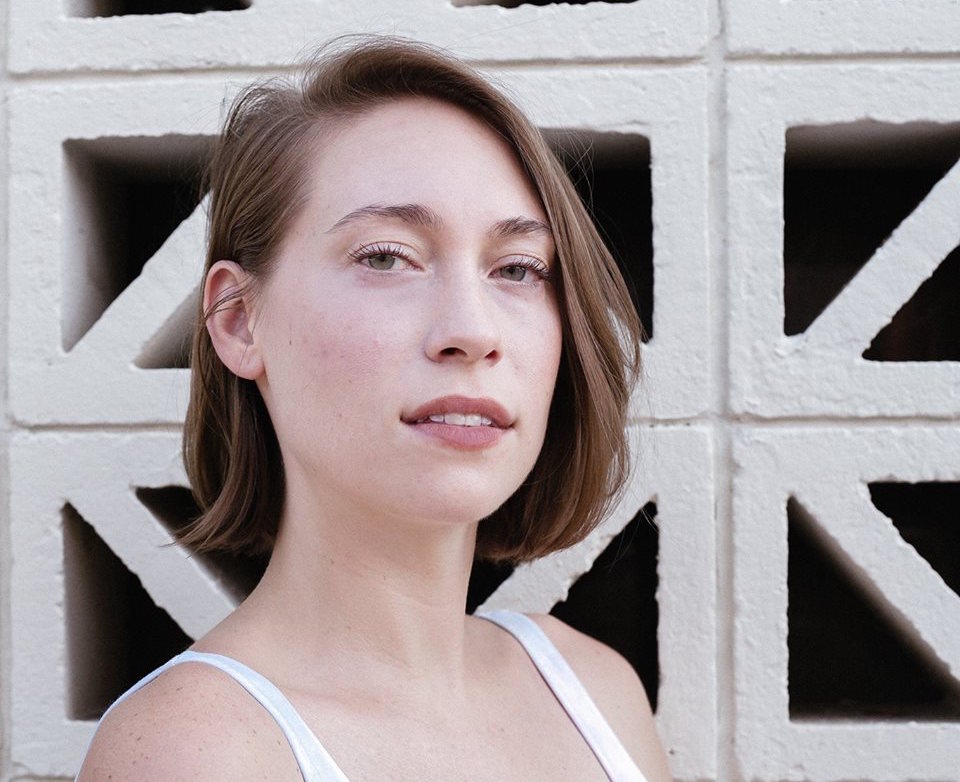