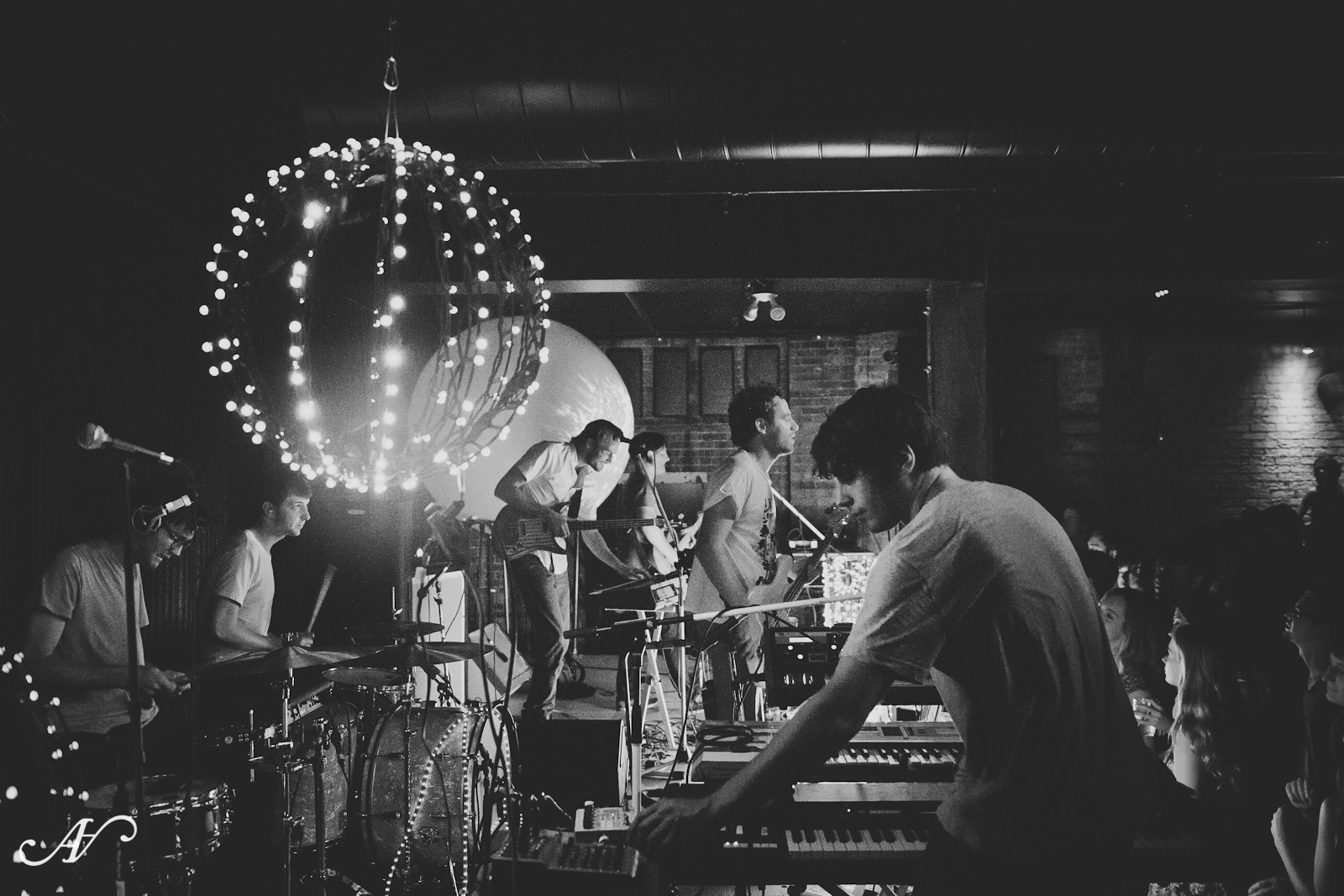 Today, the pick-3 focuses on three bands that have earlier time slots – none are headlining any of the stages. So get to the festival grounds early (and you’ll want to get there early) to hear some fantastic music

Winnipeg’s Royal Canoe is difficult to describe. They’re not exactly a rock band, nor a pop band. They’re not a hip-hop collective or an R&B outfit. Instead, they’re a band that crosses genres and boundaries, often taking pieces from all these genres and mixing them together to produce unique and vibrant songs with multiple layers and textures. If we’re name dropping, they’ve got a bit of Stars, a touch of Patrick Watson, a little bit if Yeasayer, a touch of Suuns, and a dashes of Twin Shadow. Check them out tonight (if you didn’t last night) and judge for yourself.

The Districts – 7:30 in the Barney Danson Theatre

Coming from the small town of Lititz, Pennsylvania, The Districts are a young quartet making music that straddles the indie rock, garage rock, and blues-rock landscapes. They can jam out and absolutely rock or play the scintillating, smooth bluesy rock of the south. Despite their youth, their music is mature beyond their years. They might remind you of The Black Crowes when they first emerged on the scene or the rawness that made The Black Keys great. Seeing them live, you might think of the energy of a My Morning Jacket show. Once the festival is over, they might be the band that you may tell your friends that you “discovered” at the festival.

Image of Royal Canoe taken from their Facebook page.