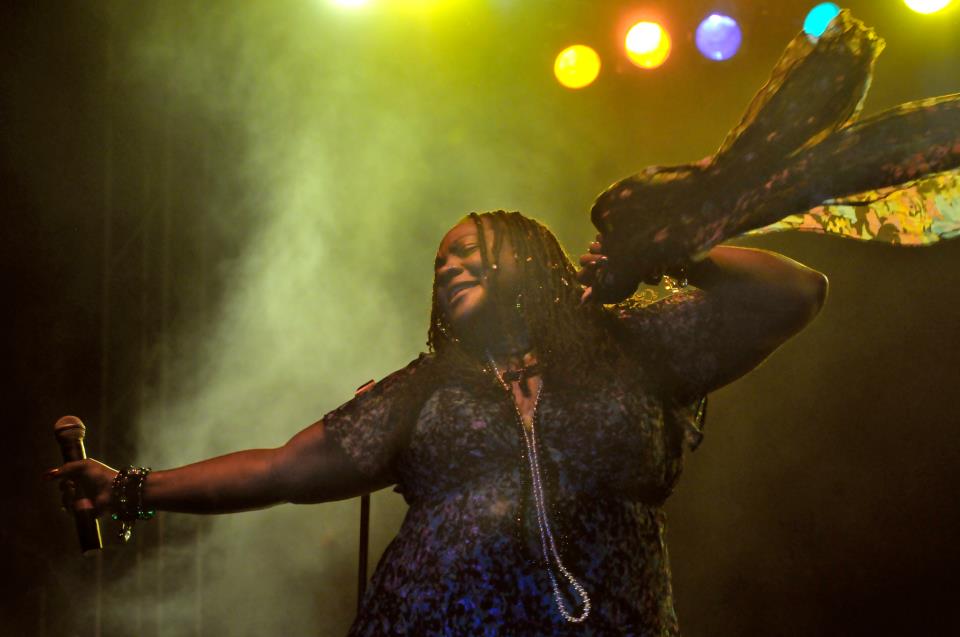 The folks at Bluesfest are offering a wide range of music today – hip hop, rap, blues, blues-rockk, electronic, rock, punk, you name it. With so much diversity, what do you see and where do you go? Well, hopefully we can assist you with your decisions.

Long-time and celebrated singer-songwriter, Thornetta Davis, makes her way to the Ottawa Bluesfest for two performances (she also played on Friday night). She’ll bring her extensive catalog of soul and Detroit blues-rock to the stage. Her voice will leave you in awe and her show promises to be a very intimate and personable affair. It’s also safe to assume that the Texas Horns will join her on stage for a few numbers, making it a splendid Saturday evening.

Based out of Los Angeles, Nostalghia has been described as “post-apocalyptic gypsy punk”. While there are gypsy punk elements, her music also has ambient and psych-folk textures and layers. The music is deep and brooding at times. It’s a mix of the styles, where at times the music sounds similar to Kate Bush, Bjork, or Sarah Brightman. Get hypnotized by the soothing and exotic sounds of Nostalghia. It will be an experience like no other at the festival.

It’s hard to believe that Deltron 3030 were formed 14 years ago. Back then, they were at the cutting edge of electronic and club music, combining the talents of producer Dan the Automator, rapper Del the Funky Homosapien, and DJ Kid Koala. However, this side project wouldn’t last too long as the threesome focused on their separate careers, although they would occasionally perform shows together and continue to write music. They attempted to record a second album on numerous occasions before finally last year they released Event 2. Catch these legends in actions on Saturday evening because who knows when the next album will be released. 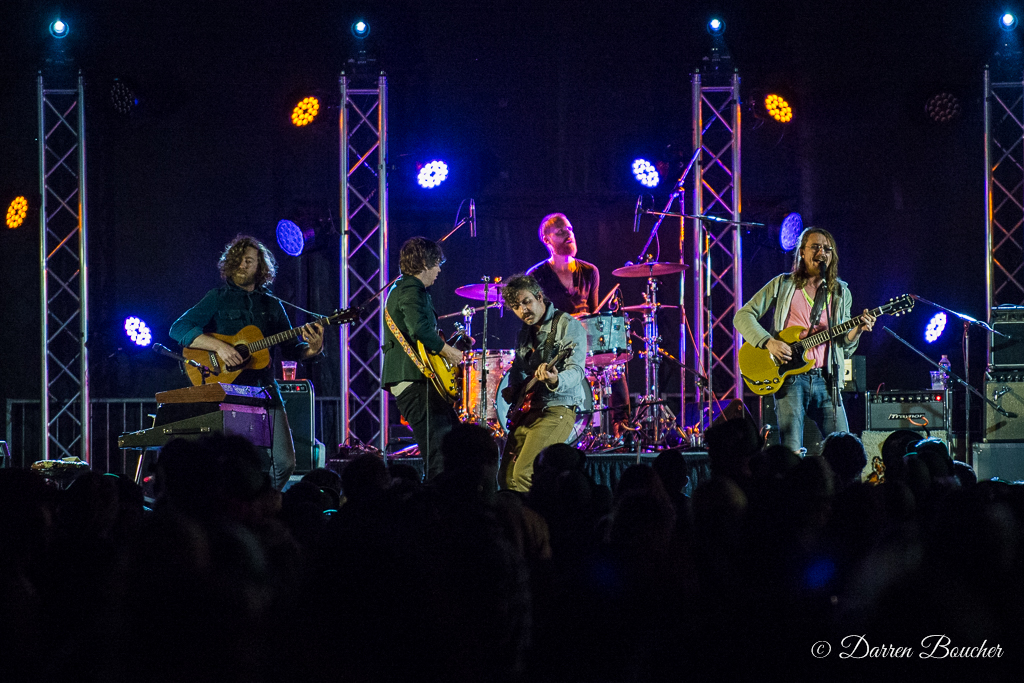