Tonight is the MLB All-Star game, and to celebrate, here’s a list of some of the better, or more strange walk-up music in MLB.  A lot of players tend to choose what’s popular at the time, so I figured it was time to dig in and see who really has some of the more unique walk up music in baseball.

Because why not? Josh Reddick is a silly dude, and I believe he found the most perfect walk-up music a batter could ask for. Does “Careless Whisper” not strike fear into opposing pitchers? The fans seem to have embraced the wackyness in the video below, and it’s a fun thing to see.  I also love his previous choices of WWE theme songs as well. Before “Careless Whisper”, he used this metal version of “Ride of the Valkyries” which is the theme song for WWE’s most popular wrestler, Daniel Bryan.

Derek Jeter is one of the greatest baseball players the world has ever seen. A legend among a legendary organization, as he will go down in history as, arguably, the greatest Yankee of all time. One reason he’s an incredibly likable guy is his laid back demeanor, which allowed for this silly, and awesome sketch to happen on Jimmy Fallon, which led to Jeter actually using these songs for his walk-up music.

I don’t think Hutchinson uses walk-up music much anymore, now that he’s solidified himself as a starting rotation guy for the Blue Jays.  Last year while fulfilling relief duties, he’d walk up to “Call Me Maybe” by Carly Rae Jepsen.  However before using “Call Me Maybe” which is probably one of the worst songs ever written, in the minors, he used “One Big Holiday” by My Morning Jacket, which I may argue is one of the greatest rock and roll songs of the last fifteen years. So that’s what really makes this list.

In the world of professional wrestling, the NWO were some bad dudes. Kevin Nash, Scott Hall, “Hollywood” Hulk Hogan, the Wolfpac were the NWO’s A-Team. Giambi was always a bad dude, when he played for the A’s, Yankees, Rockies, or his current (yeah, he didn’t retire, apparently) team, the Indians. In his prime, he was a five-time all-star, multi-time silver slugger, and an MVP, all credentials that would have gotten Giambi into the Wolfpac.

I remember playing RBI baseball as a kid at my friends’s house on his NES,  and 8-bit music always makes me feel nostalgic. But, who is Chris Getz!?  He last played for the Toronto Blue Jays, and didn’t really do much, but he at least he brought back some great memories when he walked-up to this song. 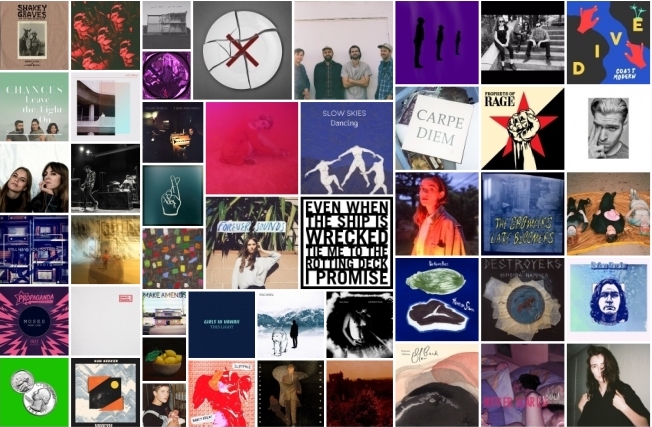