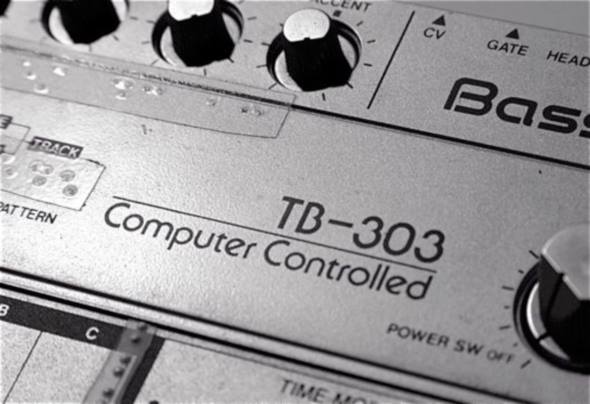 With Bluesfest behind us, it’s time to get back to our regularly scheduled programming. And to change things up, I’ve decided to feature a gentleman who has been involved with the music industry for  some time, but after a bit of break is again making waves.

You may not recognize the name Ian Halsall, but back in the ’90s he was one of the leading DJs and producers in the UK. Before Macbooks become the instrument of choice, Halsall was using actual gear – keyboards, guitars, drums, synthesizers, turntables, you name it. He left the music scene to pursue a career as a computer programmer, but nearly two decades later he’s back.

Now based out of London, the Liverpool-born Halsall first returned under the name Keeping the Faith but shortly changed it. As he told Vents Magazine, “A close friend advised me to change my name from ‘Keeping the Faith’ back to being me and I thought it made sense because ‘Keeping the Faith’ has religious connotations (I am not religious at all) – even though I don’t really like my real name other people seem to!” (For what it’s worth, I think Ian Halsall is a great name.)

He’s released several EPs since returning to the music scene more than a year ago. Halsall is constantly producing new music and sounds. His experience as a computer programmer is noticeable in many tracks with the blips and buzzes that you can hear. You can also hear the ’80s and ’90s cultural influences in many of his tracks, as if you listen carefully you’ll notice sounds common in pinball machines and video games like Pac Man and Centipede. Yet, he mixes his childhood with modern day synths, bass, and textures. He also continues to add guitars, drums, and keys in his music, not just relying on computer programs to create a sound. A great example of this marriage is “Bounce V4” from his Bounce EP, which was released in February. His latest EP, Burn Down, is fiery dub step that just pulsates at a high intensity.

But Halsall isn’t all about making people sweat. He also has shown a deft touch in creating dub step music that is inspirational and emotionally moving. For instance, “We Are Together” is a great tune that might motivate you to make a difference in someone’s life. On this track, Halsall slows it down a couple of notches (but not too slow) to create slow groove while a preacher’s voice is heard, speaking about music and its influence.

You can enjoy much of Halsall’s music for free on Soundcloud. He’s also in the process of releasing another EP in the coming weeks. The man is a machine – in many ways reflecting his music, which is nonstop and hyperactive.

Mundo: They’re Not From There? 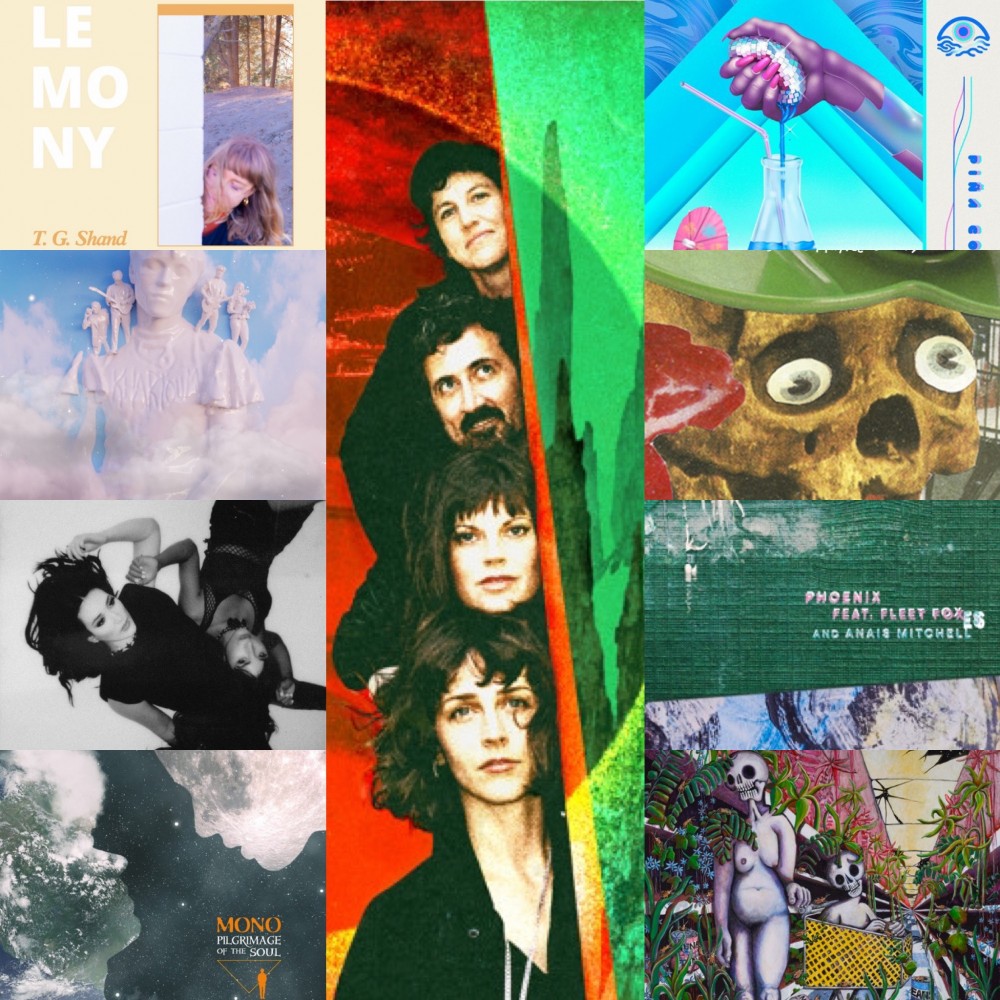